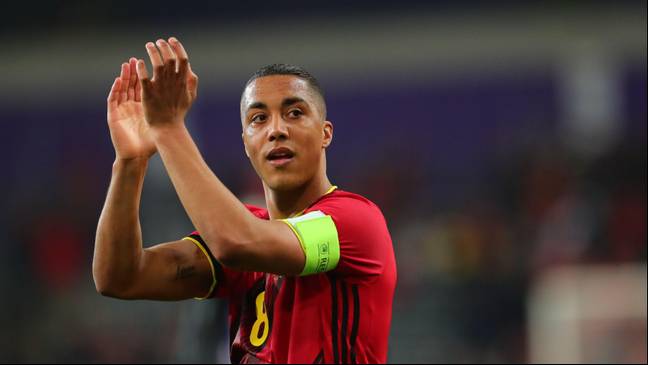 Speaking to football insider, the pundit argued that the red half of North London is best served binning off the Swiss international and replacing him with Leicester midfielder Youri Tielemans.

Tielemans, currently on international duty, has done very well since coming to the Premier Leaue (Alamy)

“I’m a big fan of Tielemans. He’s a fantastic player – he’s like a Wijnaldum in that midfield, he does everything.

“He’s very competitive, great on the ball, good eye for a pass, set pieces. He can score goals as well.

“That’s an area where Xhaka has failed during his time at Arsenal.”

Xhaka has been a divisive figure in his time at the Emirates, with some hailing him as a lynch-pin to any future success Arteta will have, whilst others bemoan him as an accident waiting to happen. The truth is somewhere in between.

The 29-year-old experienced his best season to date in an Arsenal shirt, pushed further forward in the no.8 position on the left. Operating in such a structured midfield, a system that amplified his strengths and hid his weaknesses, the best of the Swiss captain was seen, a player who keeps the game ticking, fizzes passes in between the lines, and can switch play with pinpoint precision.

Any potential transfer for Youri Tielemans, a supremely technically gifted midfielder, should be on top of keeping the former Gunners captain. To have a team that can simultaneously finish in the top four and win the Europa League in a highly condensed season caused by the World Cup, strength in depth is needed. 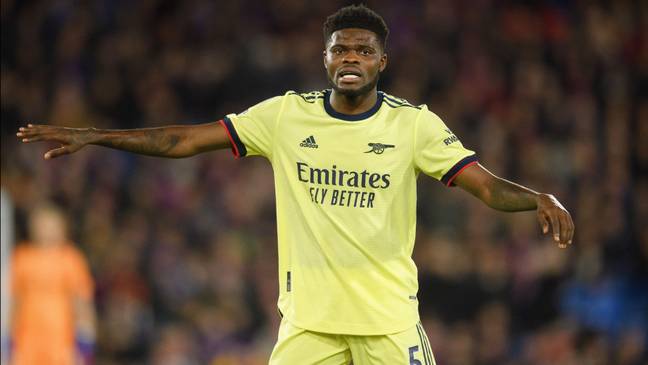 “Partey is more of a sitting midfield player, and Tielemans could come in and get forward and cause problems,” Whelan said.

“We know the quality he has. He would add that extra level above what Xhaka has offered over the years.”

The Emirates faithful have seen what a drop off in quality does to the side, with the Champions League push last term collapsing once Ghanian metronome Thomas Partey was injured in the run in. 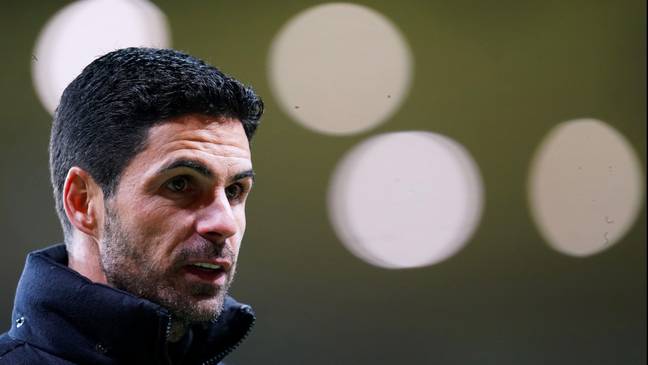 Mikel Arteta has a big rebuild job on his hands (Alamy)

A move for Tielemans has been gaining momentum in recent weeks, with Arsenal said to be keen to accelerate talks now that the international games have come to a close. The once Anderlecht wonderkid had a tough time of things last season, with a Leicester side missing Ndidi for large swathes of the campaign, the Belgian maestro was given excess defensive responsibilities, and the toll that took on his form showed.

Arteta will be hoping that in bringing the 25-year-old to the Emirates, placing his technical quality in a structurally sound midfield, that the Premier League will see the best of the talented Belgian. The talent is undoubtedly there, and the advisable course of action would be to bring that talent to London Colney, along with keeping the technical and combative qualities Granit Xhaka possesses.

Terror victim’s daughter remembers ‘one of most gentle human beings’