The Dons had already announced that the 28-year-old would depart at the end of his contract.

The Star are reporting that Heneghan has agreed personal terms with the Owls.

Heneghan came through the Everton academy before moving to Stoke City in 2012 where he continued his academy career.

The Manchester-born defender signed for AFC Wimbledon in 2020 from Sheffield United and scored four goals in 64 appearances in two seasons at the club. 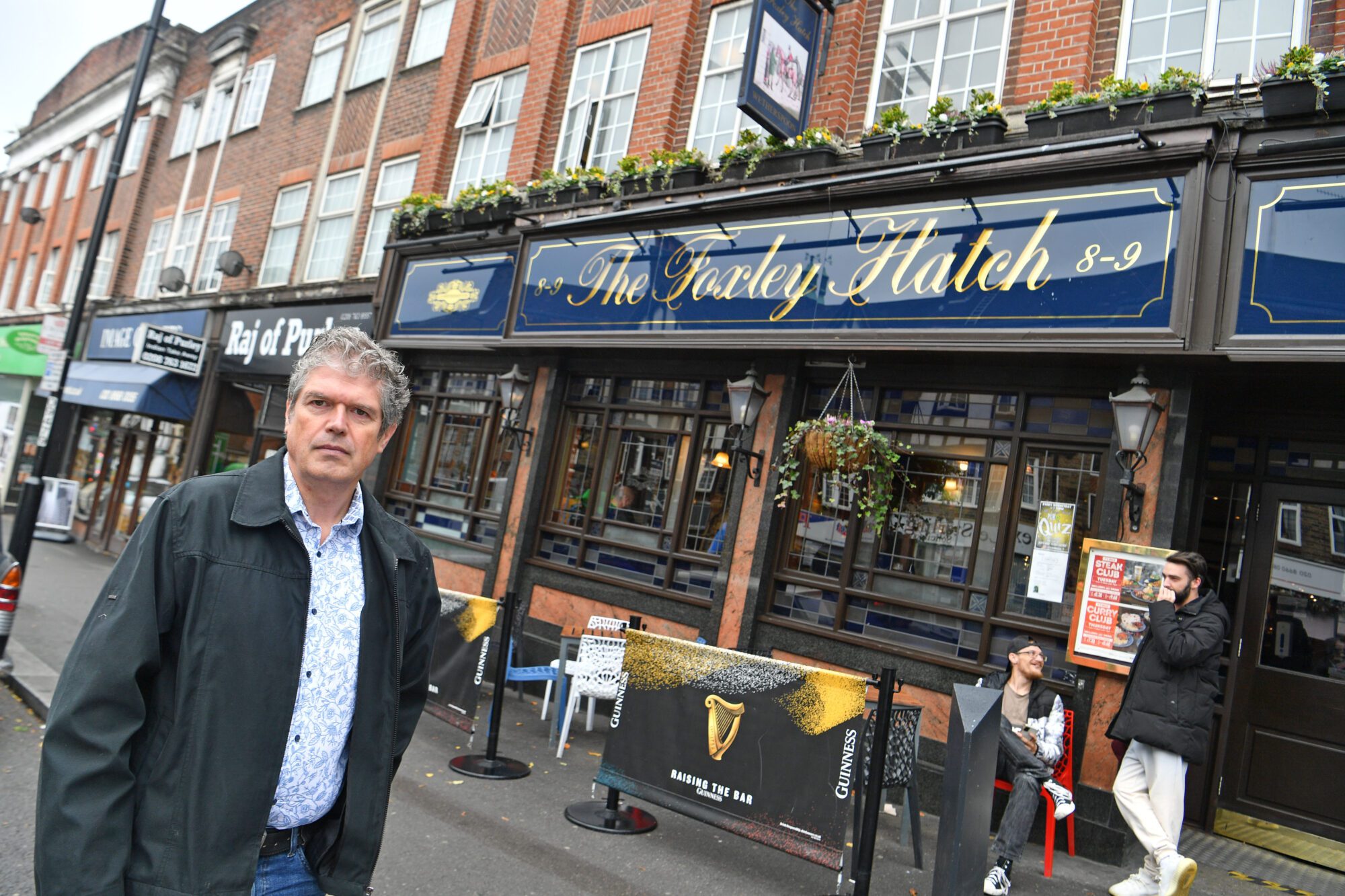