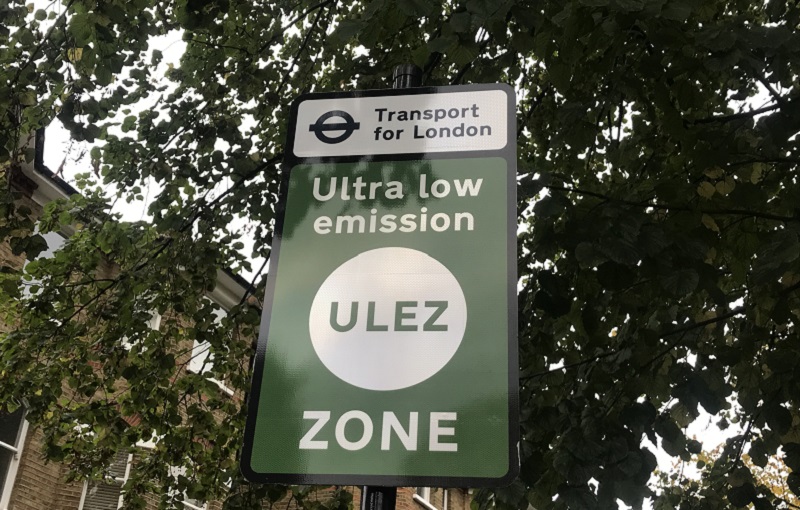 Motorists in the north are stuck in the slow lane when it comes to electric car demand.

That’s the worrying finding from our latest research into market trend data on demand for electric cars.

Analysis of the new and used electric car market shows that EV demand is 70 per cent higher in the south of the country.

Electric car stock levels and used prices are broadly the same across the UK; however, when it comes to demand, there’s a clear divide between motorists north of Birmingham and those in the Midlands and the south.

In October 2020, electric car demand in the south was 30 per cent higher than in the north of the UK.

On a month by month basis, in May 2021 electric vehicle leads in the south were 83 per cent higher than the north.

Over the past six months electric car demand has remained high at 70 per cent in the south’s favour. And with fuel prices soaring to record levels since then with the fallout of Russia’s war on Ukraine and the south-east the most expensive part of the UK for motorists to fill up this trend is likely to accelerate.

What is driving the demand for electric cars?
The spikes in our data coincide with the launch of the Birmingham clean air zone in June 2021 and the expansion of the London Ultra Low Emission Zone (ULEZ) in October 2021.

The Birmingham CAZ charges motorists with pre-Euro 4 petrol cars and pre-Euro 6 diesel cars £8 per day to drive within the inner ring road (A4540 Middleway) while the ULEZ charges motorists of non-compliant vehicles £12.50 per day (in addition to the Congestion Charge).

The ULEZ was expanded to encompass London boroughs up to both the North and South Circular roads, and could be made London-wide in 2023, under new proposals.

“I think there is clear evidence to suggest that clean air zones are creating market conditions that are driving the take-up of electric cars in the south and leaving the rest of the country lagging behind,” said Dan Powell, Senior Editor at heycar.

“Sadly, this has had a number of serious knock-on effects on car buyers in the north, with fewer public EV chargers and dwindling resources for the plug-in grant. This means the north-south gap will be extremely difficult to close without significant investment from the Government.”

Anderson said: “The clean air zones came about because of a central government mandate. But individual cities could well go further, like Oxford has done, especially if they’ve got particular issues (to address) and they’re looking to release road space for other forms of transport, such as active travel.

“There is a good chance that cities will keep moving the agenda forward and will become stricter in due course around emissions within the cities in order to protect public health.”

“Bristol is already set to join Birmingham and London in charging pre-Euro 4 petrol cars and pre-Euro 6 diesel cars when it launches its CAZ this summer.

“In Scotland, low emission zones (LEZs) are being introduced. Glasgow’s LEZ, which launched in 2018 and currently only applies to buses, will be expanded to all vehicle types in May 2022.

“And other cities which have clean air zones that don’t currently charge private cars could start charging them if it becomes necessary to lower harmful emissions.

“Cities could change the criteria in future and bring in scope cars, if they’re not already in scope,” Anderson says.

“But clean air zones are massively political. Whether you allow certain types of vehicles into your city or not is a political choice and dependent on whether you feel you will get the backing of the residents there and, ultimately, when election time comes, whether they will still vote for you if you do something potentially unpopular.”

As I live and breathed – South London News