With south east London rich in historical buildings and ancient ruins, it is little wonder that the area has plenty of haunted spots to explore.

Whether you’re an adrenaline junky, professional ghost buster or solely fancy getting into the Halloween spirit (four months early), these six locations are renowned hotspots of paranormal activity.

We’ve rounded up the top six most spooky locations to explore across south-east London, according to HauntedPlaces.org:

The caves at Chislehurst are a maze of man-made tunnels, covering over six hectares and up to 30 metres below the homes and woodlands above.

All explorers who visit the caves must join a lamp-lit guided tour, and it may not be suitable for those who are nervous, scared of the dark, those with claustrophobia or a fear of mannequins.

According to Haunted Places, a strange mist has appeared in photos, despite no reason, and sounds of children and dogs barking have also been heard from within.

Seventeenth-century Hall Place is the perfect setting for a ghostly discovery – as it has a great hall, a minstrel’s gallery, long corridors, wood-panelled chambers, rambling attics, dark cellars, and rumours of secret passages.

According to a reviewer on Haunted Places, a ghost named The White Lady of Tower is seen near the tower, sometimes looking out of the window.

READ MORE: WARNING for this Lewisham area over surge in doorstep parcel thefts

Allegedly, a man know as the Black Prince also appears at Hall Place and is said to be a “bad omen”.

Unfortunately, the historic house remains closed, but with the Tudor gallery and historic gardens open all summer, ghosts sightings may be seen from all over the grounds.

Queen’s House is a former royal residence built between 1616 and 1635 and is rumoured to be one of Elizabeth I’s favourites, as it had been for her grandfather, Henry VII and her father, Henry VIII.

According to Haunted Places, in 1966 a famous photograph captured spectres ascending the Tulip Staircase.

Nothing is known about these figures, but guests have reported seeing figures in out-of-date clothing. 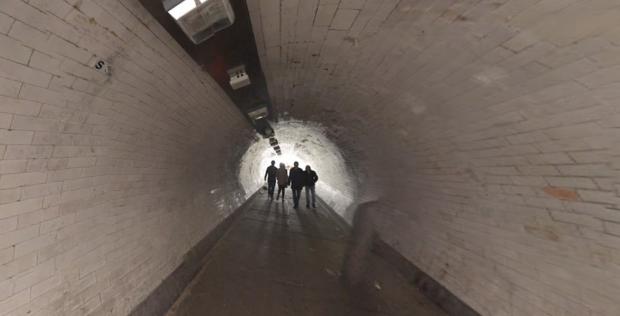 Deep under the River Thames lies the Greenwich Foot Tunnel between the north and south side of the river.

Thousands of people use this tunnel every day, with some believing that it is haunted.

The tunnel was first built in 1902 and lined with 200,000 white tiles – sections have now been replaced with steel and concrete after the tunnel sustained bomb damage during the Second World War.

Submitted by a reviewer on Haunted Places, they say a pair in Victorian clothes has been seen wandering along the tunnel, disappearing as people approach.

An undeniably spooky road tunnel that lies below the River Thames in east London is notoriously known as the Blackwall Tunnel.

Driving through today, you might see little but an average, car-ridden tunnel, but a trip into the Blackwall Tunnel was once a grand experience – for Victorian Londoners.

People who have driven along this heavy-traffic tunnel have reported a case of a phantom hitchhiker; he asks for a ride to visit his girlfriend but vanishes before reaching the other end. It’s believed to be the spirit of a motorcyclist who died in 1960.

Dartford Central Library and Museum was first opened on January 1, 1916 and was one of only two public libraries open during World War One.

Back in 2007, TV ghosthunters Most Haunted experienced what they thought was poltergeist activity inside the library, including contacting the residents who appeared to cling to the library.

A user on Haunted Places says books have been sad to fall off of their shelves, with employees who have allegedly said their clothes were grabbed or tugged. 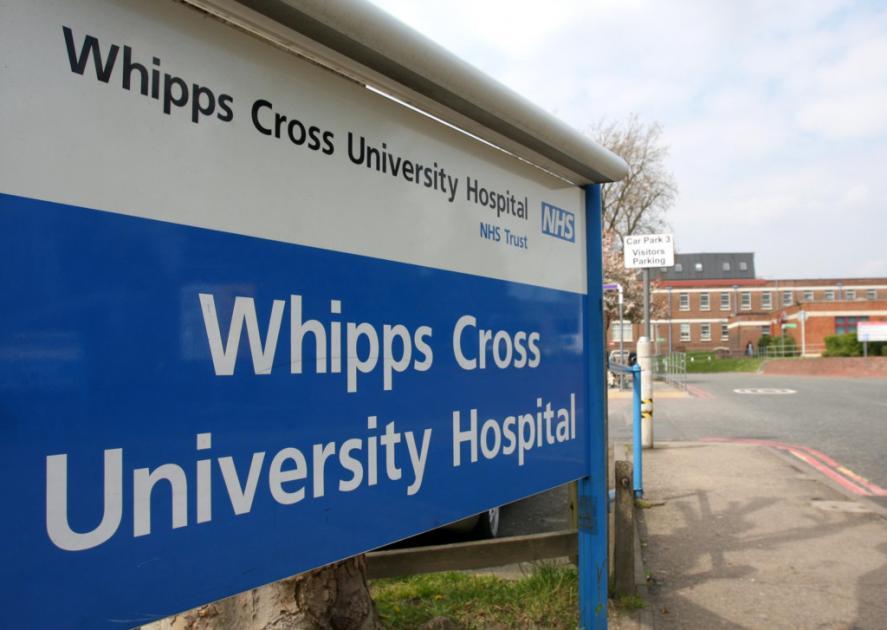 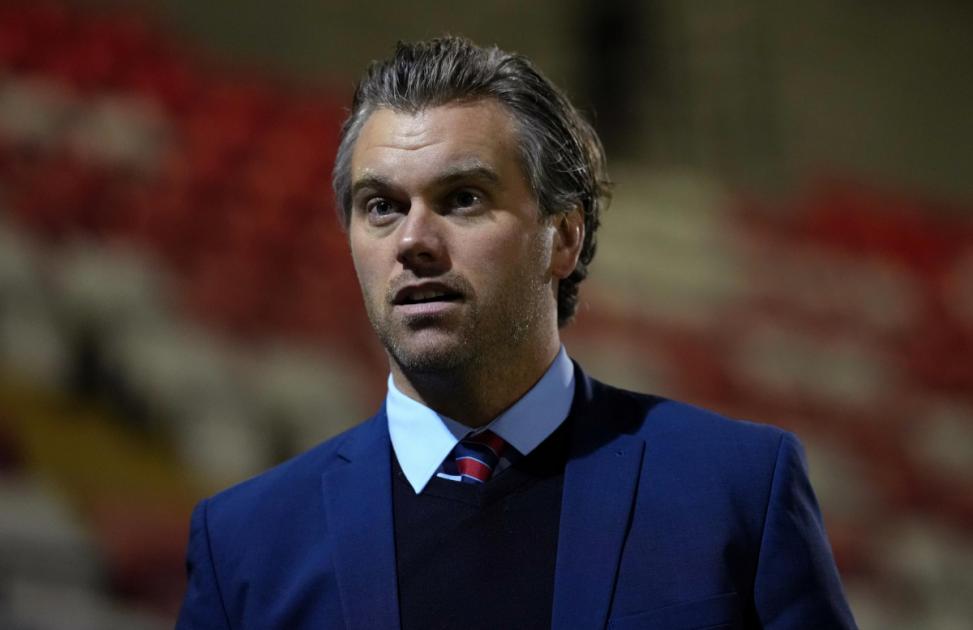