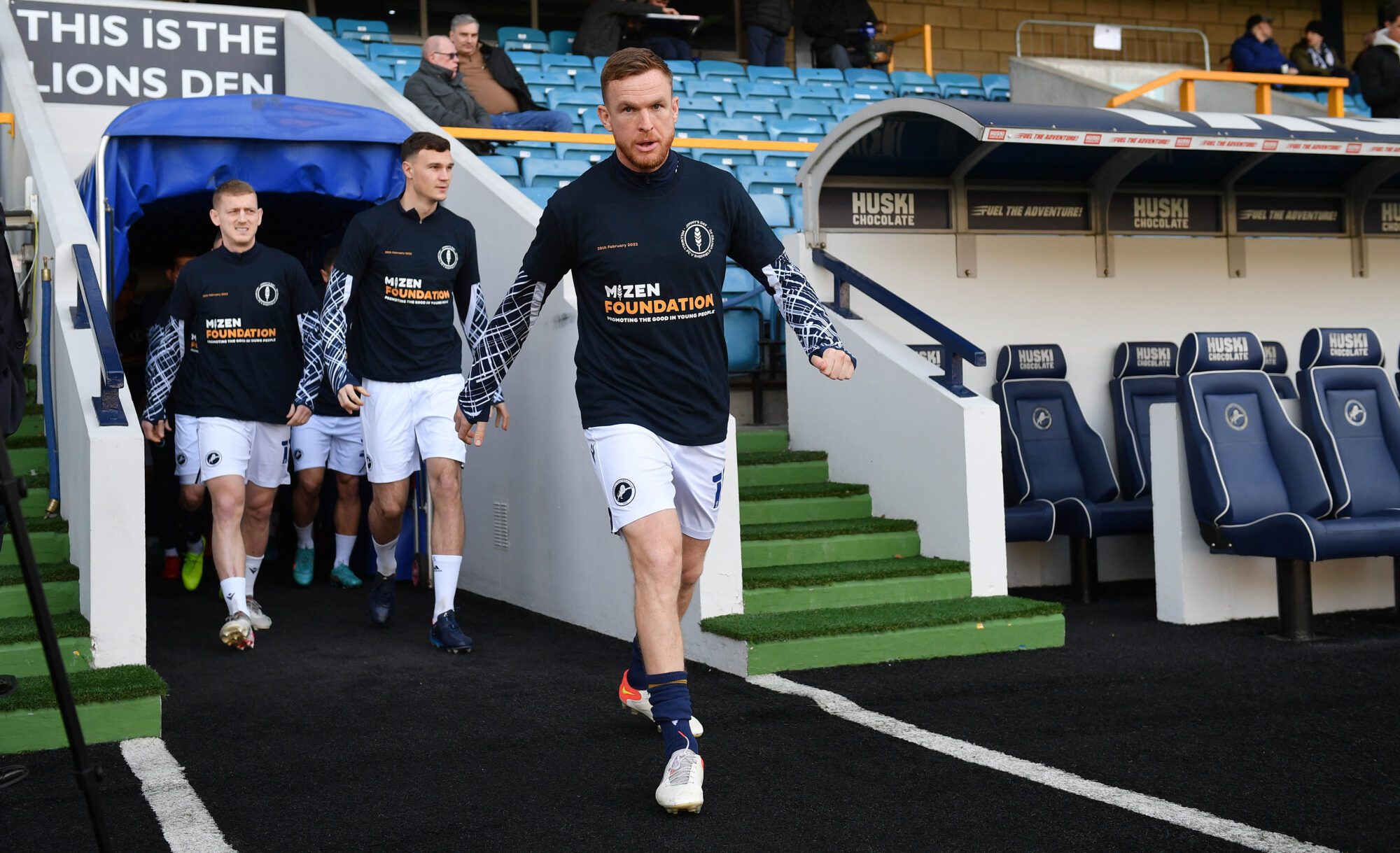 Millwall manager Gary Rowett is pleased to see Alex Pearce land a move to AFC Wimbledon and says he had a number of clubs contact him about the experienced centre-back.

The defender was released by the Lions at the end of last season and he became the Dons’ first signing of the summer transfer window earlier this week.

“I had quite a few clubs ringing me about Pearcey and I told them all pretty much the same – he is a great guy, I think he’d do brilliantly for you and just take him,” Rowett told the South London Press.

“He hasn’t had to move [from the area] and it is a good level.

“He has got an opportunity to play regular games which is what he needs at this point. He wants to play and feel that buzz at the end of a week, most players want to do that.

“He has got a two-year deal and I’m really pleased for him. I texted him straight away.

“I said to him at the end of the season that it is about playing and enjoying it, he knows he’s in his last few years of playing.

“Alex is a top-drawer guy and I think he’ll do really well.”