Yes, we know it’s only been a matter of months since Transport for London announced the biggest hike in London public transport prices in a decade, but it turns out there may be more bad news to come.

In an announcement none of us wanted to hear, London Mayor Sadiq Khan warned London transport fares could rise by a whopping 10 percent in January 2023 thanks to a combination of factors involving the terms of a government bail-out deal for London’s public transport and pressures from the current cost-of-living crisis.

Breaking the bleak news in a London Assembly meeting on Thursday June 9, the Mayor said that if the increases go ahead he worried ‘Londoners would not be able to afford public transport.’

Mayor Khan explained that one of the terms of a government bailout deal for TfL was that fare prices would have to increase in line with the Retail Price Index (RPI), plus an additional 1 percent. But, thanks to the current cost-of-living crisis, RPI could rise much higher than previously thought.

‘My concern is what happens this September when inflation could be at 8, 9 or 10 percent,’ Mr Khan said at the meeting.

‘If the government requires next year to have RPI plus one, that’s a 9 or 10 percent fare increase.’

TfL agreed to a billion-pound bail-out package last year to save transport services after its finances were decimated by the pandemic. This was extended in Feburary, but is due to run out on June 24 which could mean closures to some bus and tube services. At the same meeting, Mayor Khan attacked the government for failing to set up a long-term funding deal for TfL.

On top of all this, there’s going to be another big tube strike on June 21. Maybe it’s time to invest in some lycra and take to two wheels. Or become a weaver or something.

These are officially the hottest Tube lines in London. 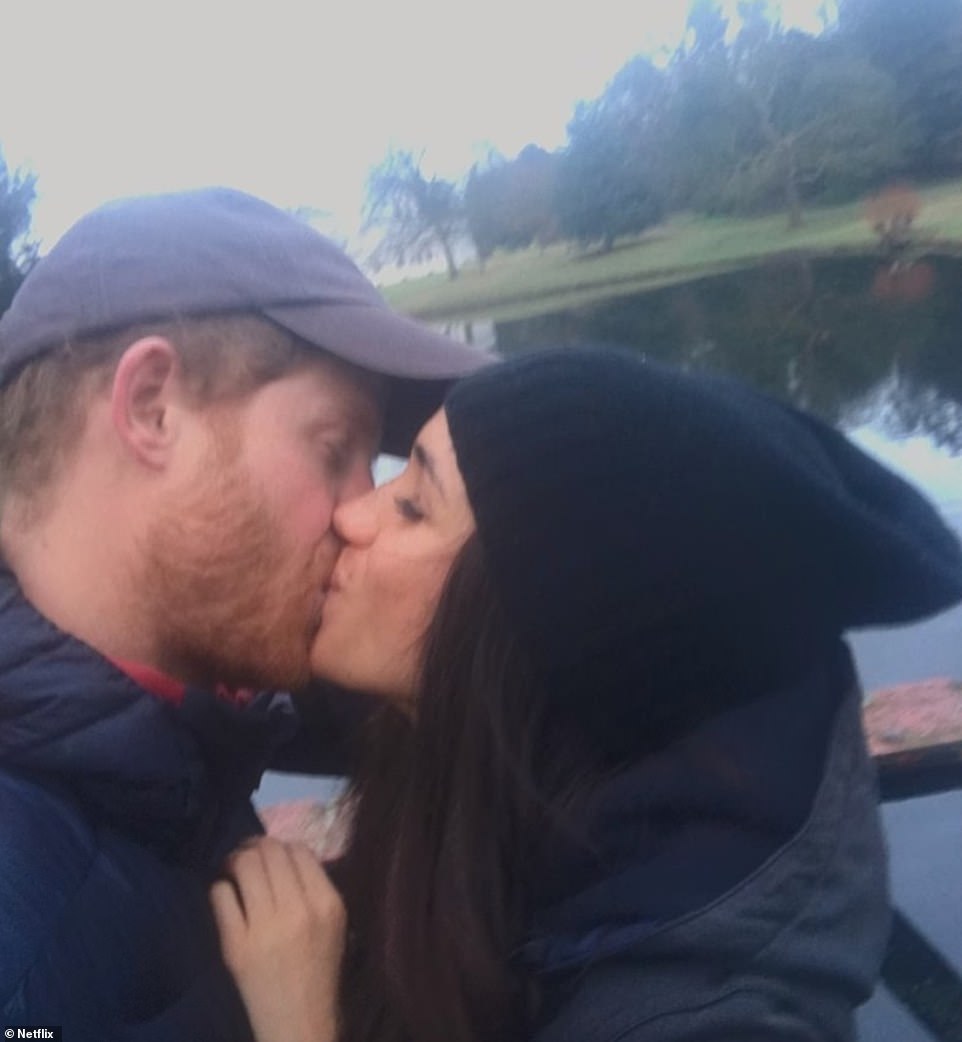 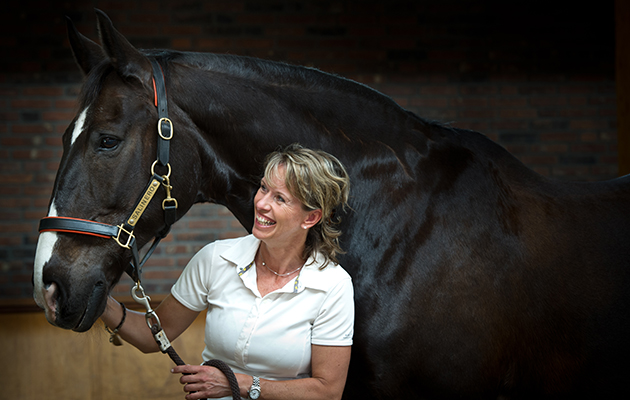 Glamourdale coming to London, an incredible jump-off recovery, and more things the horse world is talking about