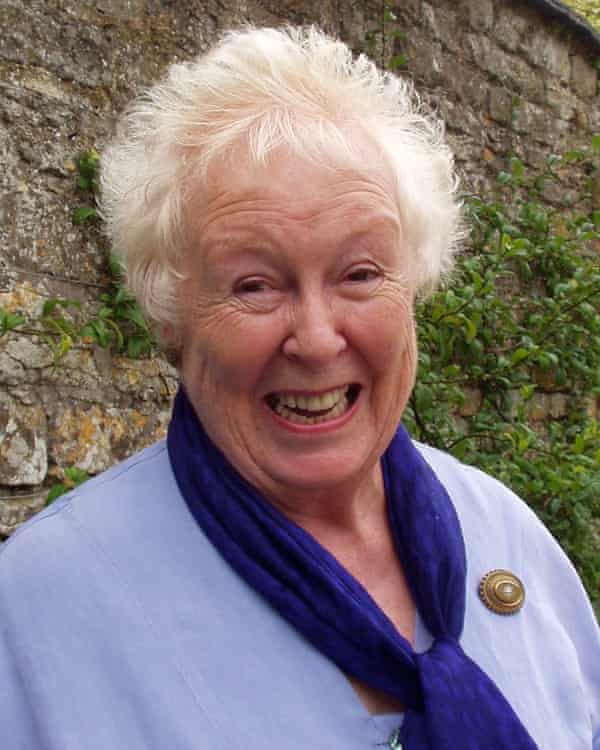 Liza Picard, who has died aged 94, wrote a series of books on London’s social history. The success of the first, Restoration London (1997), stimulated a mini-boom of history books on everyday life in the capital. Her books began as a retirement hobby – she was 70 when the first was published – and Liza made her inspiration clear: “I have a practical mind. I have always been interested in how people lived. The practical details are rarely covered in social history books … The only answer appeared to be to write a book myself.”

Reviewers decided that she had succeeded. The Sunday Telegraph described her account of “how our 17th-century ancestors ate, slept, travelled, worshipped, loved, clothed themselves, tried to keep healthy” as “a marvellous source-book for historical novelists and film-makers out for authenticity, and a near-perfect bedside book for anyone else”.

Liza Picard trained as a lawyer, working for the Inland Revenue for almost two decades, and as a historian was self-taught, her first book being published when she was 70

Three more London books followed. In the world of Dr Johnson’s London (2000), private madhouses were a profitable line and false teeth could be ordered by post; chalk was used to thicken milk and lead to blacken tea. The road rage, press releases, takeaways and Dr Marten’s “chymical drops”, the Viagra of the time, that she described were reminders of today. Elizabeth’s London (2003) showed us a city ruled by the livery companies and their apprentice system, with foreigners closely watched. In Victorian London (2005), Liza noted the many practical innovations – flushing lavatories, underground railways, umbrellas, letter-boxes, driving on the left. But this was also, at least until the 1850s, a city of cholera outbreaks, transportation to Australia, public executions and the workhouse, where street-sellers sold sparrows for a penny, tied by the leg for children to play with. Cruelty and hypocrisy flourish alongside invention, industry and philanthropy.

Trained as a lawyer, Liza was self-taught as a historian. Her dry wit was not constrained by fear of academic disapproval and she had no academic thesis to prove; her focus was on the everyday practicalities of life as revealed by contemporary primary sources. Researching in a range of London libraries she found diaries and journals, almanacs and newspapers, government papers and reports, advice books and memoirs, not least those of foreign visitors. Despite their easy-going tone, hers were works of impressive learning.

She was born in the village of Dedham, Essex, the youngest of three sisters. Her father, James Sleigh, was one of a long line of doctors, some distinguished, others rather reluctant. Her mother, Hilda (nee Scott) died when Liza was 10 years old. During the second world war Liza was evacuated to rural Aberdeenshire, where she was among the youngest and most northerly subscribers of the literary magazine Horizon.

Although a stickler for syntax and for accurate punctuation in her work, in most of her adult life she combined courage with a trailblazing disregard for prevailing convention. While still a teenager, she volunteered to report for the Red Cross on the plight of young displaced persons, travelling around wartorn southern France by bicycle. 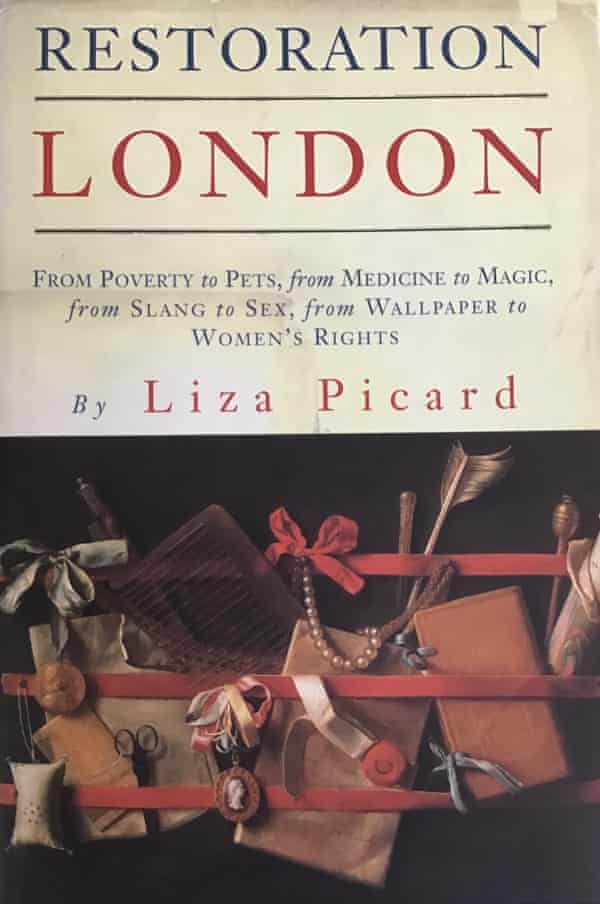 After studying jurisprudence at the London School of Economics and being called to the bar at Gray’s Inn, she did not practise initially as a lawyer. Instead she was hired to write promotional copy (by John Lewis and then by ICI) for newly created artificial fabrics. In the late 1950s, unhappy in love, she sold up almost everything, reducing her worldly possessions to the contents of a tin trunk, and headed by boat to east Africa, where she worked as a Colonial Office lawyer in Dar es Salaam and shared her Austin car with a small python.

Returning to London after six years, in 1963 she married Philip Picard, a practising barrister. She subsequently worked as a lawyer for the Inland Revenue for almost two decades, and relished acting in the trial of a well-known courtesan, arguing that the sovereign could levy a tax on earnings, even those that might be considered immoral.

Philip died in 1984 and, approaching retirement, Liza moved first to Hackney and then to Oxford. As an amusement, she wrote an imagined diary of Samuel Pepys’ longsuffering wife. Although she found the conceit had already been used, her notes provided the springboard for research into Restoration London.

In Oxford, in the 1990s, as chair of a social security appeals tribunal, she dispensed as much public money as she dared. Meanwhile she kept up an adventurous travel schedule, including solo trips to Kaliningrad and Samarkand. Her travels came to an end, however, when, having crossed Russia on the Trans-Siberian Express in order to give a talk about her books in Ulan Bator, she was scarcely able to climb back into the train after a change of carriage wheels and was almost abandoned on the platform in Mongolia.

Her final decade was spent closer to family, in west London. Although increasingly immobile, Liza learned early English for her book on Chaucer’s contemporaries, Chaucer’s People (2017), and then tackled its variants for research into nuns’ lives in northern England.

She is survived by her son, John, and two grandchildren. Her sisters, Agnes and Lorna, predeceased her.