A South London family stranded in Portugal have opened up about how their outbound and inbound flights were both cancelled amid recent travel chaos. Miki Sewell, 31, her husband, mum and three kids may now be forced to find extra accommodation until Sunday if they cannot get seats on an earlier flight home.

The travel nightmare began on the way to the airport in London when they received a text from Wizz Air saying their outbound flight was cancelled. Unable to get any other seats the same day, they forked out extra cash for easyJet tickets the following morning so they did not miss their first family holiday since the pandemic.

But on Wednesday they were on the way to Faro airport when they once again received a text message confirming their flight home was also grounded. The family are now waiting at a friend’s apartment to find out how long they will be stranded, but some airport staff are saying there are no flights until the weekend.

READ MORE:Three-day strike across Tube and National Rail to cause more misery for Londoners

The parents have had to contact the school to say their kids Tiggy, six, Woody, four, will be missing class.
(Image: The Mirror)

Miki, whose kids are aged six, four and one, told the Mirror: “It’s very, very stressful. We were all packed and ready to go at 7 o’clock this morning. It’s very stressful with children and my daughter is autistic. If they can’t get us back before the weekend we are going to have to find another hotel.

“Another family is travelling for three hours to Lisbon, then changing flights at Porto and flying to Gatwick even though their car is at Heathrow. But that journey would be too stressful for my daughter.”

Miki, from Eltham, Southeast London, added: “Obviously we haven’t been away since Covid. My kids can’t remember going on holiday so we really made a big deal out of this trip and it has been a bit of a nightmare. We want to go away this summer but if it’s going to be like this we might just not do it.”

The parents have had to contact the school to say their kids Tiggy, six, and Woody, four, will be missing class. Wizz Air apologised for the disruption, citing widespread staff shortages hitting the industry including air traffic control, ground operations and baggage handling, security and across airports.

A spokesman told the Mirror: “Whilst every cancellation is regrettable, the vast majority of our flights are operating as planned, with more than 100,000 passengers reaching their destinations each day. We’d like to offer our sincere apologies again to those customers whose travel plans have been affected as we do understand how disappointed they are, particularly when so many people want and deserve to travel the world again.”

The airline said it was working to help customers affected by offering alternative flights, a full refund or 120per cent in airline credit. Compensation is available to a “reasonable amount” for food, travel and accommodation resulting from delayed or cancelled flights, it added.

If you have a story you think we should be covering, feel free to email [email protected]

To keep up-to-date with all the latest London news, sign up to our newsletter here 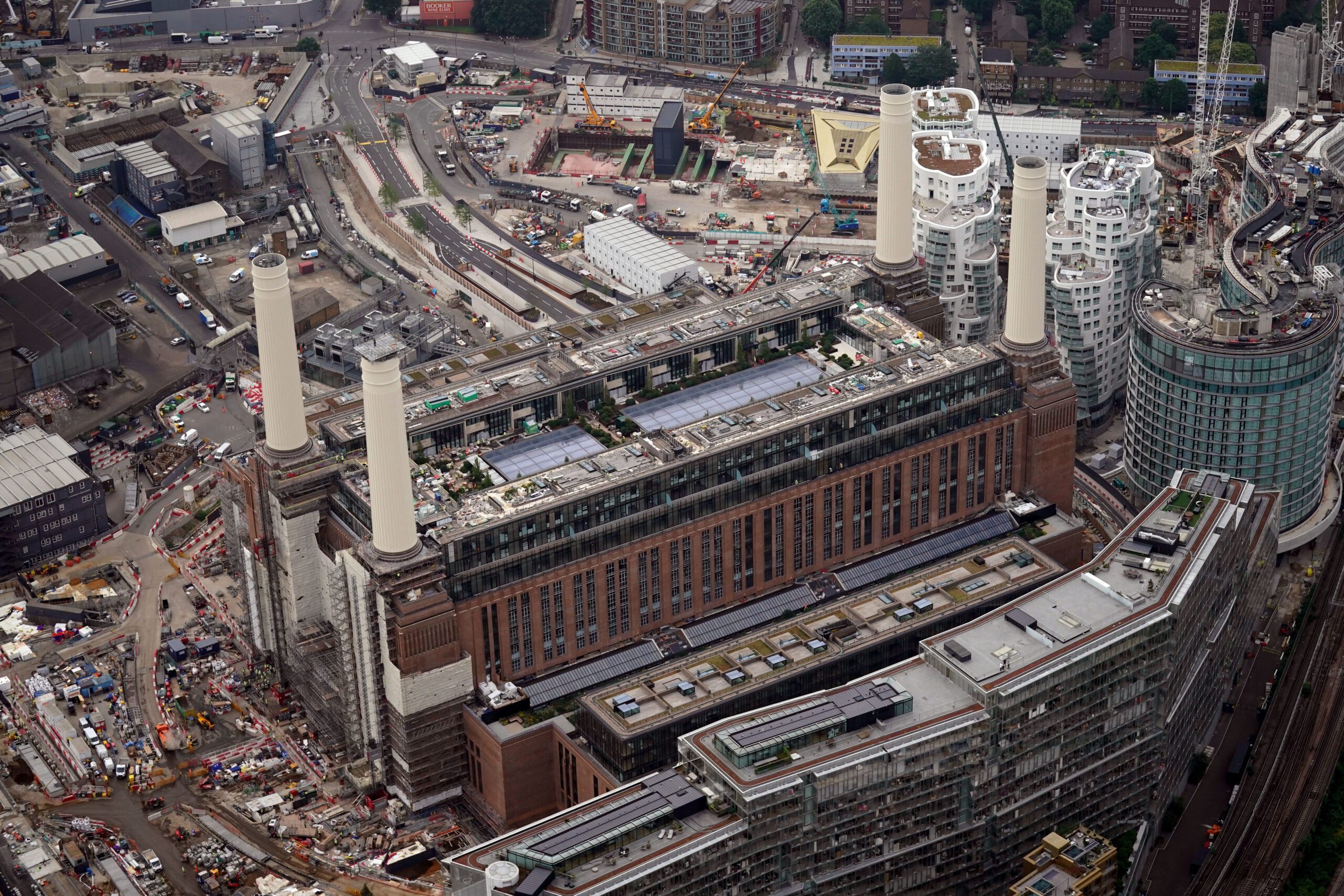 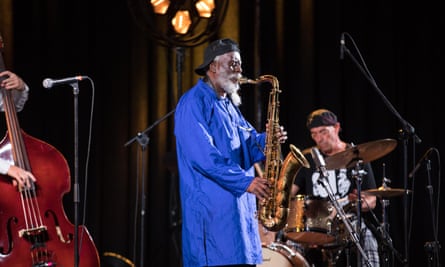 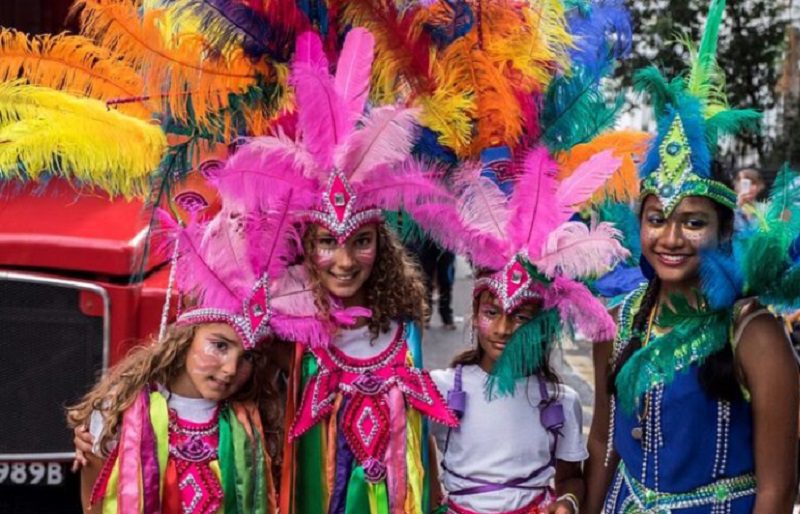 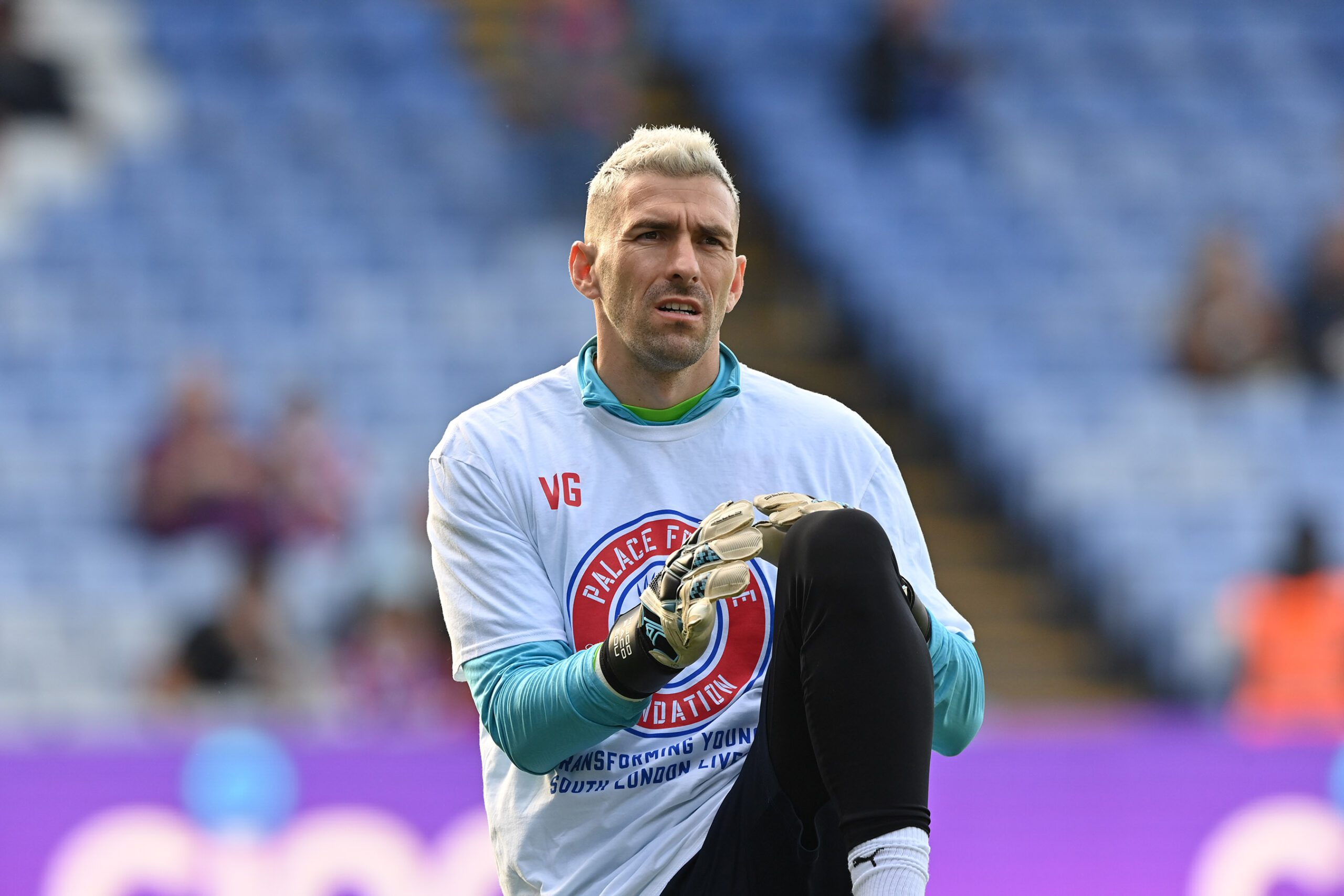