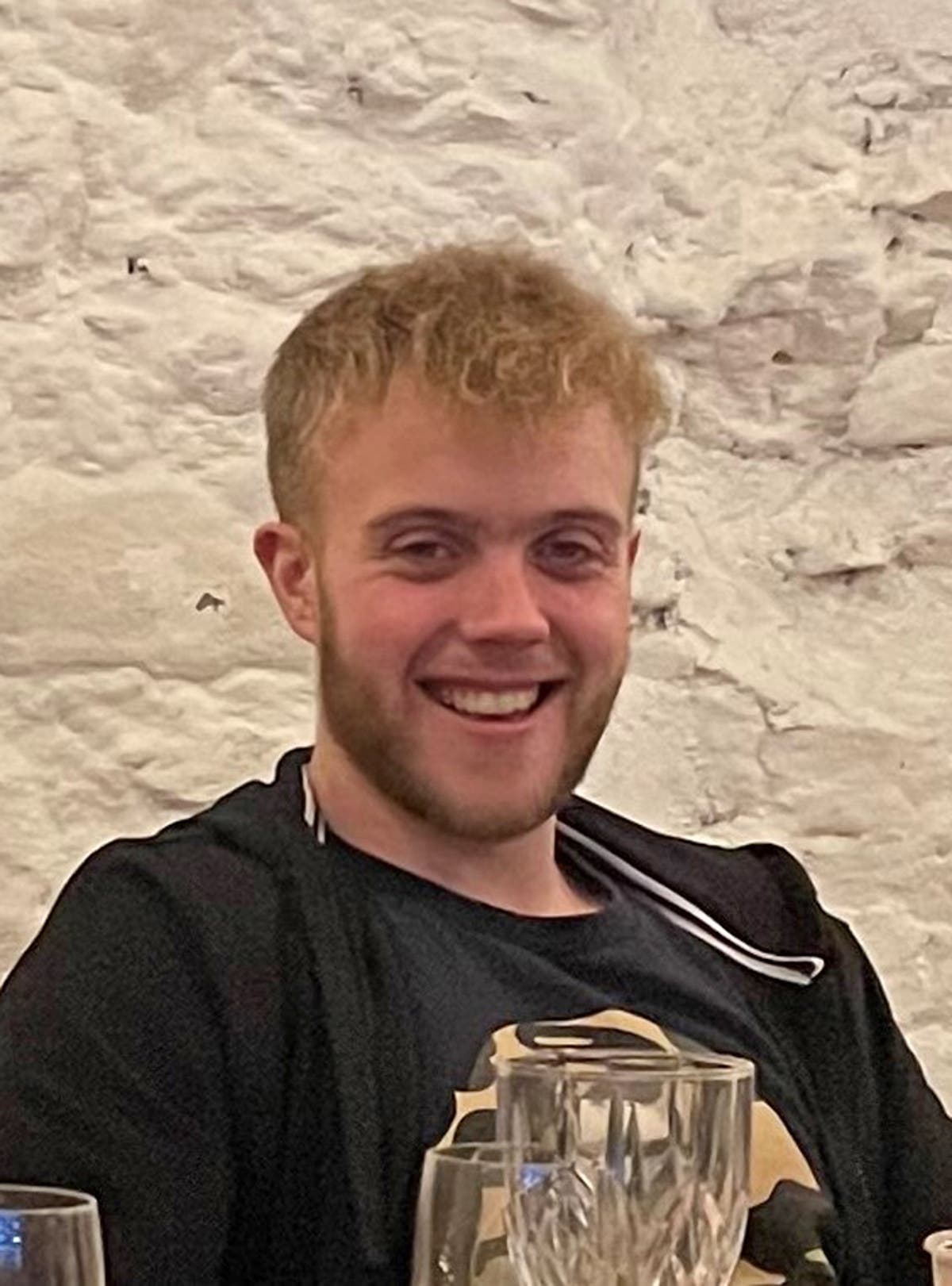 The parents of a university student who was struck by a train after ending up on railway tracks have lamented the “many questions unanswered” about his death after an inquest returned an open verdict.

Connor Marron, 19, was found “soaked from the waist down” and without shoes near Hornsey station in north London in the early hours of January 2, police said.

Mr Marron, from Ahoghill, Co Antrim, had been at the PDC World Darts Championship at Alexandra Palace with a friend, Oisin Connolly, before he went missing.

An inquest at North London Coroner’s Court could not determine what happened between when Mr Marron left his friend and the collision about an hour later.

No CCTV was recovered that could shed any light on the final hour of his life and the surrounding area was dark, the inquest heard.

We are relieved that the painful inquest process has come to an end. However, many questions remain unanswered as to what happened to Connor before he accessed the railways tracks

Senior coroner Andrew Walker recorded an open verdict and confirmed he intended to issue a Prevention of Future Deaths report to Thames Water and Network Rail over concerns which may give rise to future accidents.

Mr Marron may have passed through the New River – a nearby waterway – and a gap in a railway fence, before trying to cross the tracks.

The inquest heard the trains run quiet and train CCTV shows the tracks were dark while a witness described the river next to the railway as “pitch black”.

The coroner considered there should be sufficient lighting and signage to warn pedestrians of the body of water and said adequate signage should also be provided for the railway fence.

Mr Marron’s parents, Fergal Marron and Sharon Doherty, said in the wake of the verdict they were “condemned to a lifetime of not knowing what happened to our beloved son”.

They said on behalf of the family: “We are relieved that the painful inquest process has come to an end. However, many questions remain unanswered as to what happened to Connor before he accessed the railways tracks.

“Had the British Transport Police adequately investigated Connor’s death, we would have these answers. Instead, we are condemned to a lifetime of not knowing what happened to our beloved son.”

Tara Mulcair of Birnberg Peirce solicitors, representing the family, said: “Connor’s family are extremely grateful to the Senior Coroner for his careful consideration of Connor’s inquest.

“Network Rail and Thames Water must now take urgent steps in order to protect the public and prevent a future tragedy of this kind.”

British Transport Police (BTP) said during the hearing there was no indication of how Mr Marron came to enter the tracks.

The inquest heard that while leaving Alexandra Palace the previous evening, Mr Marron discovered his phone was lost and left his friend to find it.

He was reported missing hours later but had been hit by an empty stock train at 48mph just north of the station, the inquest was told.

It was Mr Marron’s first time visiting the capital and he had been drinking with his friend before and during the quarter-final on New Year’s Day, it was said.

He had no money on him at the time of the incident, according to a witness statement from Mr Connolly.

Tributes were paid to the teenager at the opening of the inquest, including from his family, who said he was “passionate about sports” and played for his local Gaelic football team, as well as competing nationally at snooker.

He had attended a grammar school and was a second-year human resources student at Ulster University.

Friends remembered Mr Marron as “happy, outgoing with a wonderful sense of humour”.