Transport for London today (5 June) advised people to avoid travelling on the Tube network tomorrow and before 8am on Tuesday 7 June.

It said a strike by members of the RMT union – over the loss of 600 jobs – would cause “severe disruption” with a limited number of stations open and reduced hours of operation from 8am to 6pm.

RMT general secretary Mick Lynch said: “TfL is trying to bulldoze through 600 job losses on London Underground and our members are not prepared to accept that.

“Station staff play a crucial role in serving the travelling public and were heroes during the 7/7 terrorist attacks.

“Instead of seeking to cut jobs, TfL and mayor Sadiq Khan need to put further pressure on the government to secure increased funding for the network so we can have a properly staffed modern 21st century Tube.”

TfL claimed the strike action has been called despite there being “no proposals to change pensions or agreements and no job losses”.

TfL said that while some trains will run, it expects severe disruption across the network from the start of service on Monday 6 June.

Many stations “especially those in central and South London” will be closed. Others may only open for limited periods and the situation is likely to change throughout the day.

TfL and RMT met at the conciliation service ACAS last week, but no resolution was reached.

As part of previous funding agreements, central government requires TfL to achieve “financial sustainability” on its operations by April next year.

TfL said this means it must speed up its pre-pandemic savings programme and it has been talking to trade unions and staff about how it can make London Underground “more efficient and financially sustainable”, while continuing to deliver the highest standards of safety, reliability and customer service.

TfL said it was committed to protecting “as many jobs as possible” while allowing more flexibility to adapt to changing customer requirements.

TfL has proposed not replacing around 500 to 600 posts as they become vacant – including 250 currently unfilled Tube station posts.

It said Underground stations would remain staffed at all times while trains are operating, bringing staffing levels “in line with customer need while protecting as many jobs as possible”.

RMT plans to continue to take action short of a strike until Sunday 10 July, meaning station staff might not work overtime, which may result in short-notice station closures. 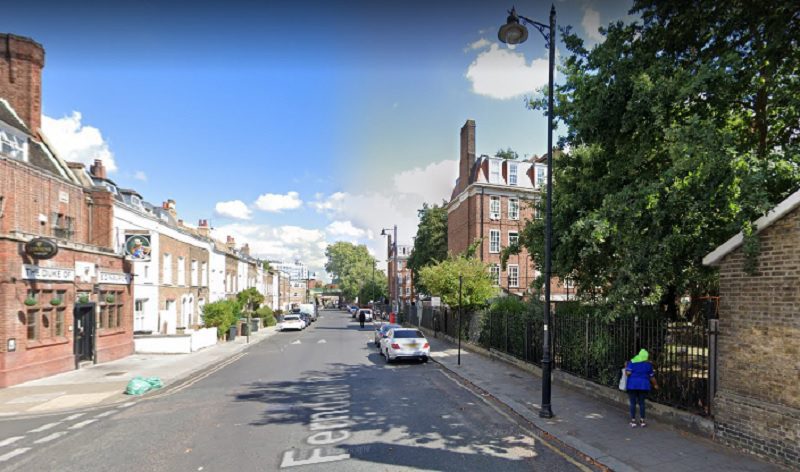