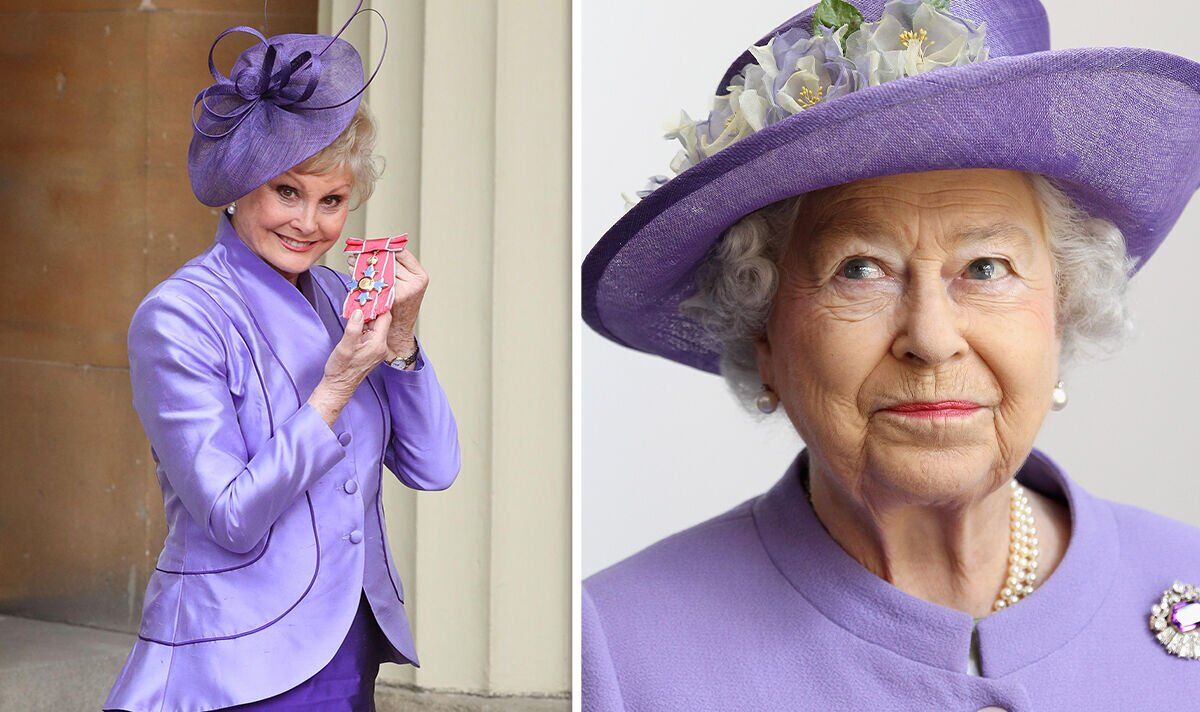 She said: “When I was making the documentary for the BBC about dementia, I was given the privilege of going to the national brain bank in Queens Square here in London and they allowed me with one of the clinicians to look at two brains that had been donated for research.

“One was a perfectly healthy brain and it was painted with fat, it was heavy and then next to it was a brain from someone who had died with dementia.

“When we sliced into the dementia brain, it was like having a slice of black lace because this was where the cells had died, there were just holes and they were not replenished.

“And that is what dementia is. It’s not just having a funny turn or being a bit forgetful.

Join Angela and support people affected by dementia by wearing your Forget Me Not badge and help to fund life-changing dementia support by Alzheimer’s Society. Visit alzheimers.org.uk/forgetmenot for more information.