Six people are being prosecuted by the Metropolitan police for allegedly breaching Covid-19 restrictions during a vigil for Sarah Everard, who was murdered by a Met officer.

According to court documents, those being charged include Dania Al-Obeid, 27, from Stratford, east London; Vivien Hohmann, 20, from Clapham, south London; Ben Wheeler, 21, from Kennington, south London; and Kevin Godin-Prior, 68, from Manchester. Their cases were heard at Westminster magistrates court on Wednesday.

They are being prosecuted for allegedly attending a gathering of more than two people in an outdoor place when London was under tier 4 restrictions on 13 March 2021.

The Crown Prosecution Service said the four named above were being prosecuted under the single justice procedure, which meant the case could not be observed by the public. It also means the decision to prosecute under Covid laws was solely a Met police decision. Most prosecutions in England and Wales have to be authorised by the CPS. The Met said the case on Wednesday for the four accused was an administrative hearing.

Two further people, Jade Spence, 33, of Lambeth, and Jenny Edmunds, 32, of Lewisham, are due to appear at the same court on 15 June.

The Met said the charges follow the issuing of nine fixed-penalty notices (FPNs) relating to events on Clapham Common on 13 March 2021. “Seven of those issued with FPNs failed to pay. In one of these cases, no further action was taken. The remaining six were charged … The decisions follow a full evidential review.”

After the vigil, Al-Obeid, who works in marketing, told BBC Radio 4’s Today programme on Wednesday morning she was arrested for breaching coronavirus regulations. She said: “I understood police on the ground were following orders. When I did get arrested and spoke to them, and when I was handcuffed in the van, they understood our position. They were just following orders.

“I think that’s where the frustration was that the bigger picture here was lost. We felt we were silenced and this could have been avoided if there was some understanding and compassion to the trauma that women feel every single day.”

Al-Obeid, who is taking legal advice over the fine, told the PA news agency: “This isn’t about the £200 [fine], I’ve had people come forward and offer to pay this. It’s about what this fine represents.

“I’ve requested any updates regarding the fine to be made via email as I’m not in the country. However, the first I hear of this charge is via the media. It’s been dealt with so poorly from start to finish and I’m just expected to roll over and accept this treatment. I’m considering fighting this, as it is simply not fair.”

Jamie Klingler, who is a member of of Reclaim These Streets, said the Met had a “vendetta against women protesting a woman killed by a serving officer”.

The Met’s decision to prosecute comes just one day after it was refused permission to appeal for a second time against a high court ruling which concluded that the force had breached the rights of the organisers of the vigil.

Dismissing the appeal bid, Lord Justice Holroyde said in a court order that while he recognised that the application of principles guiding the right to protest “may be difficult for the police, and that the difficulty may be increased when considering a prospective event”, they were “clear” and no separate guidance was needed.

Why does the @metpoliceuk have a vendetta against women protesting a woman killed by a serving officer? Is this payback that we helped get Cressida Dick removed from office? How is wasting more public money prosecuting women that attended the vigil going to rebuild trust?

The judge said he could see “no arguable basis on which it can be said that the [high] court’s decision was wrong”.

The four women who founded Reclaim These Streets and planned the vigil brought a legal challenge against the force after they decided not to stage the event, having been threatened with £10,000 fines each and potential prosecution if it went ahead.

Sisters Uncut, a feminist direct action group, continued with plans to hold a vigil at the bandstand on Clapham Common, and hundreds of people attended.

Wayne Couzens is serving a whole-life sentence after pleading guilty to the kidnap, rape and murder of Everard while a serving police officer. 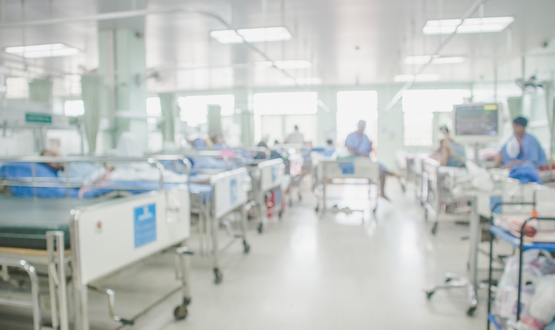 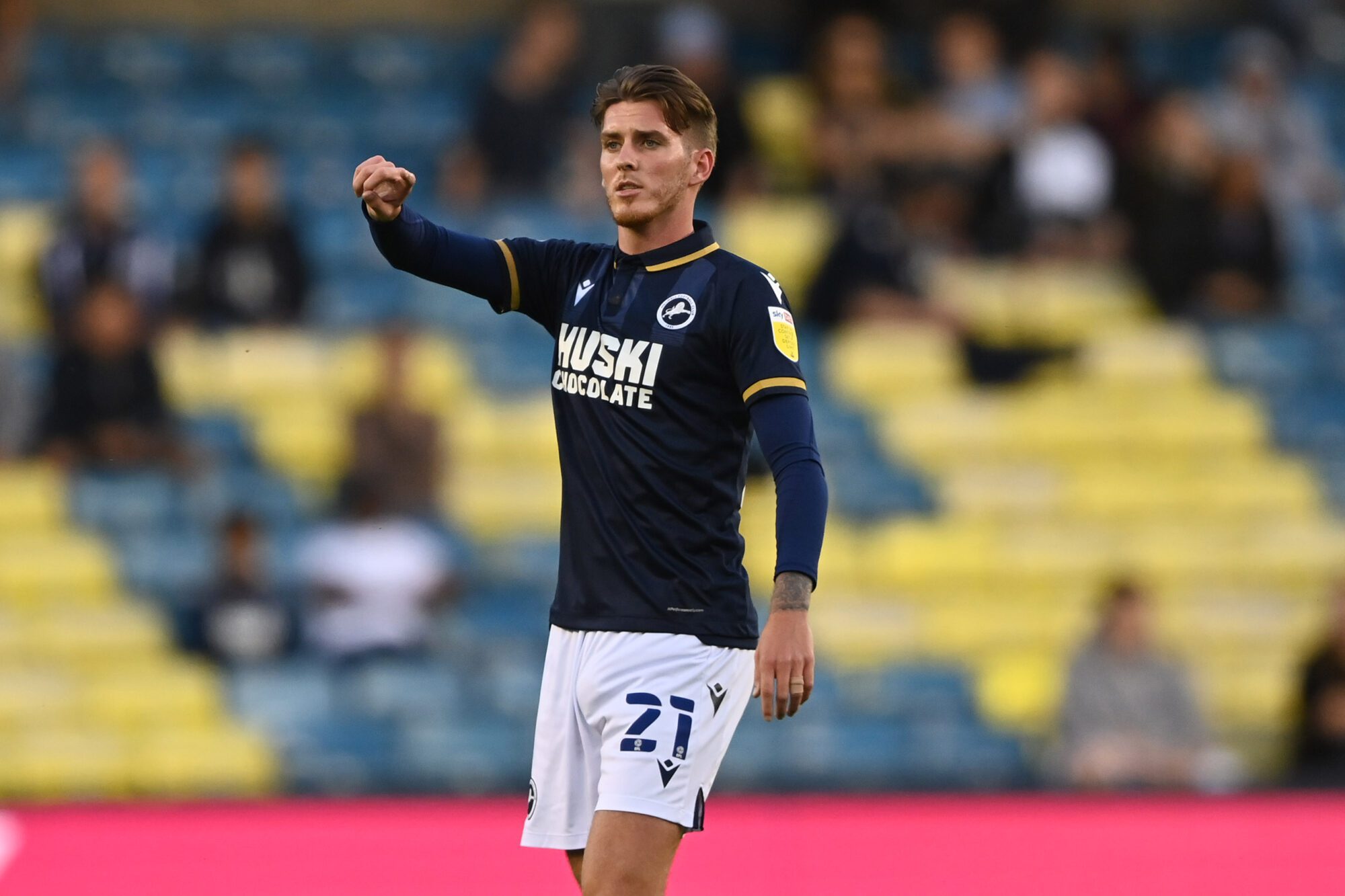