Parents and families have been warned about an upcoming “postcode war” which has been planned by “gang members” in South London. Social media users have shared images of threats by supposed members of gangs to attend Burgess Park on June 2, the first day of the Jubilee weekend. There is a funfair on over the weekend and it is here that apparent threats of violence will supposedly be carried out.

Among the scary warnings are posts shared on Tik Tok which appear to show threats of “acid attacks” and “stabbings” within the park on Thursday. One of the scary warnings was a post made by an unknown person which said “rob or be robbed” in relation to the apparent “postcode war” set for two days time. Patrick Campbell, a youth mentor and chef, warned parents about the upcoming violence and told them to “keep their kids at home.”

A post on social media by Patrick said: “Please everyone, tell your family (especially young ones) to AVOID burgess park on the 2nd of June. If you have teenagers at home, you may have already heard of the ‘post-code war’ that had been planned for that day. Young people are being encouraged to turn up with knives, imitation guns, machete, etc.

“If you have the tiktok app, search ‘burgess park 2nd June’, and you will be shocked of the things being spread around. I have searched on Tik Tok myself and I am truly shocked with what I have seen. Please share this and get this across to many parents as much as possible. Hopefully the met police sees this and gets the park closed or get enough officers there to safeguard these young people.”

Awareness is being spread to try and make parents and young people avoid the park on June 2. Videos from Tik Tok appear to show multiple young people talking about events set to happen in Burgess Park with shocking statements such as “tell your parents you love them before coming to Burgess Park” featuring in videos.

Community workers, charities and church leaders have all been called upon to share the warning in the hope it will help “vulnerable children” from attending the Jubilee funfair. Back in April a similar social media trend led to disorder in Blackheath Park.

Police confirmed that three people were arrested for possession of offensive weapons and related offences and there was also a stabbing reported at the time. South London parents and young people have been warned to stay away from Burgess Park on Thursday, June 2 in case of a similar spate of crime.

The Metropolitan Police are aware of the videos and will respond accordingly.

It said: “Police are aware of information circulating on various social media channels regarding possible violence in the Burgess Park area of SE5 on Thursday, 2 June. This has been fed into our local policing plan which covers the entire bank holiday weekend and a visible policing presence will be seen in Burgess Park, and other key areas across Lambeth and Southwark over the course of the weekend.

“Our priority is to ensure our communities can celebrate the Jubilee weekend in safe and secure environment.” 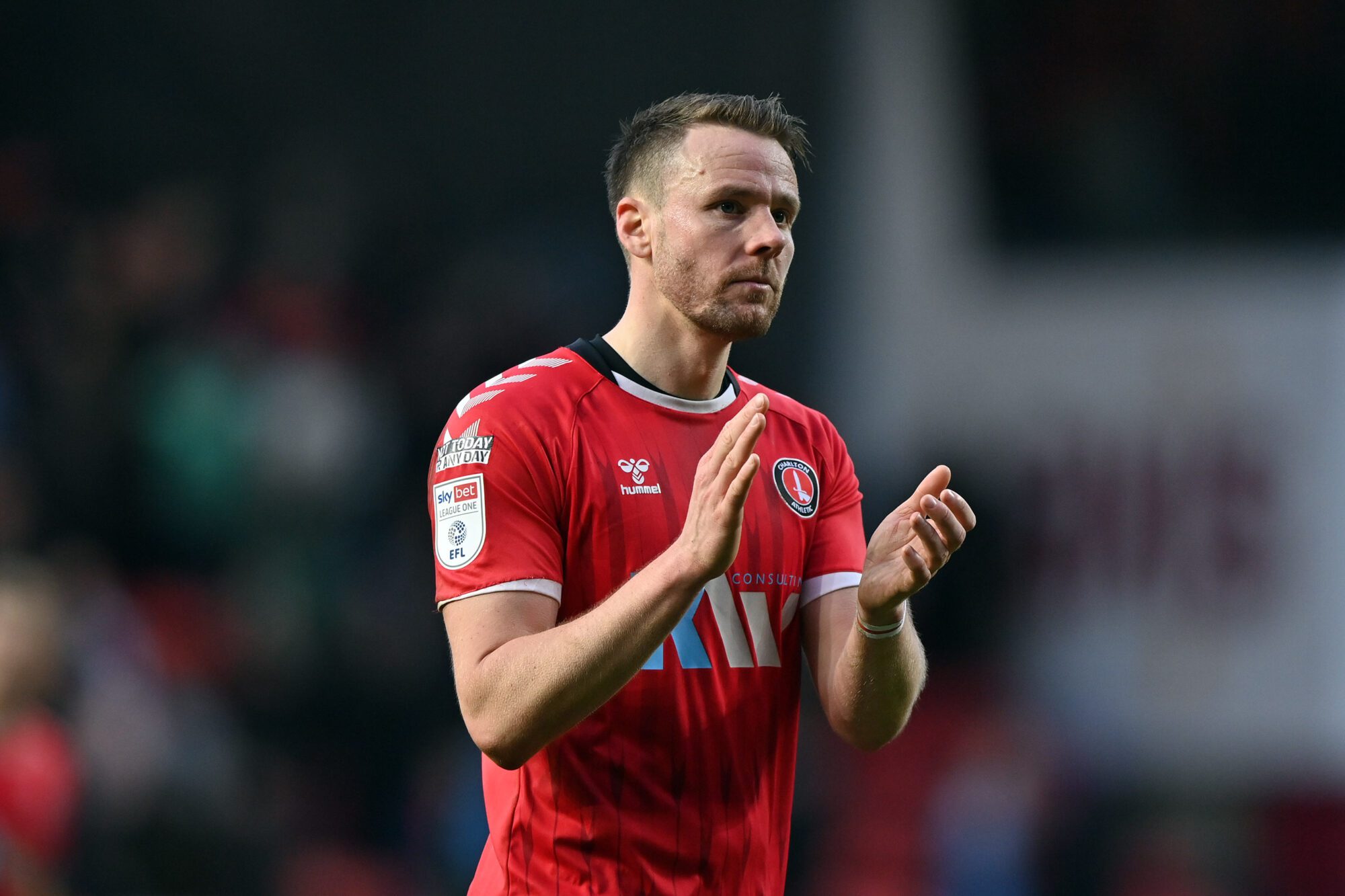 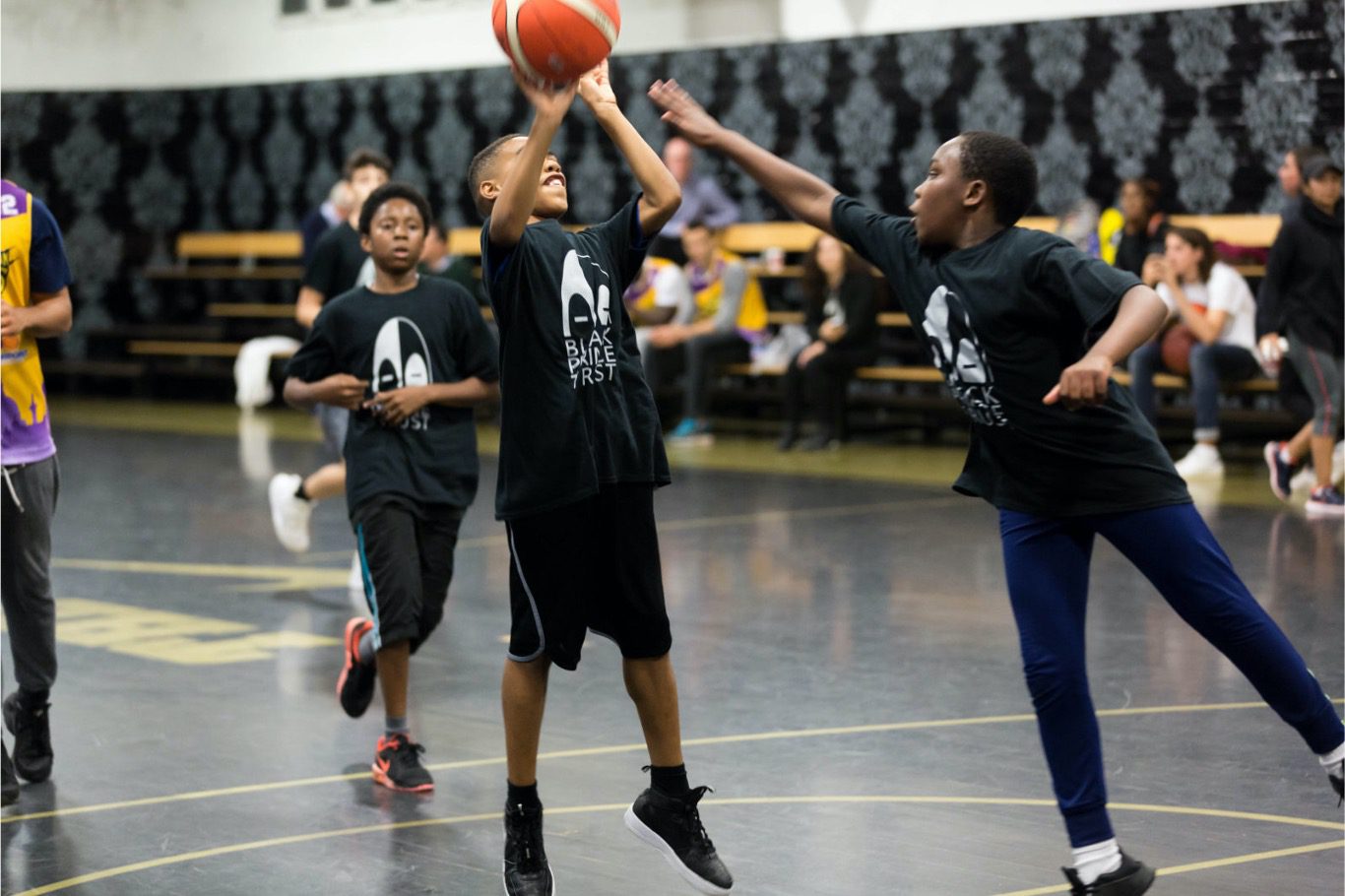 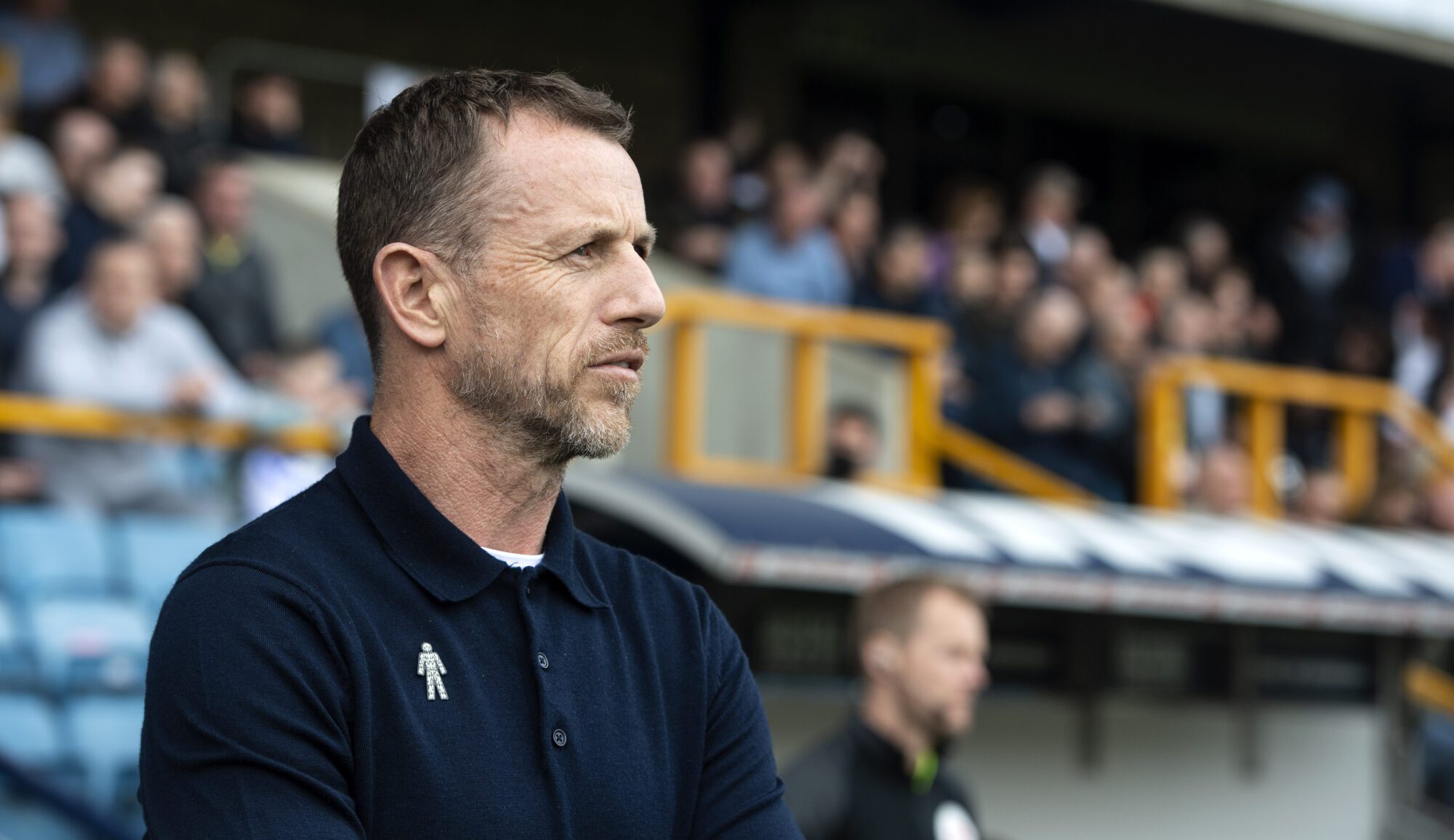 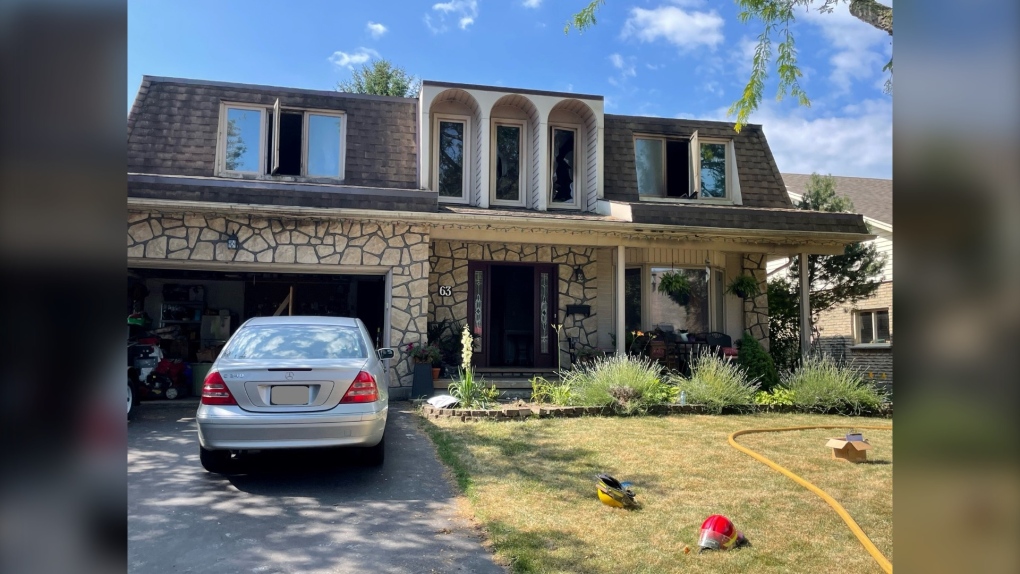