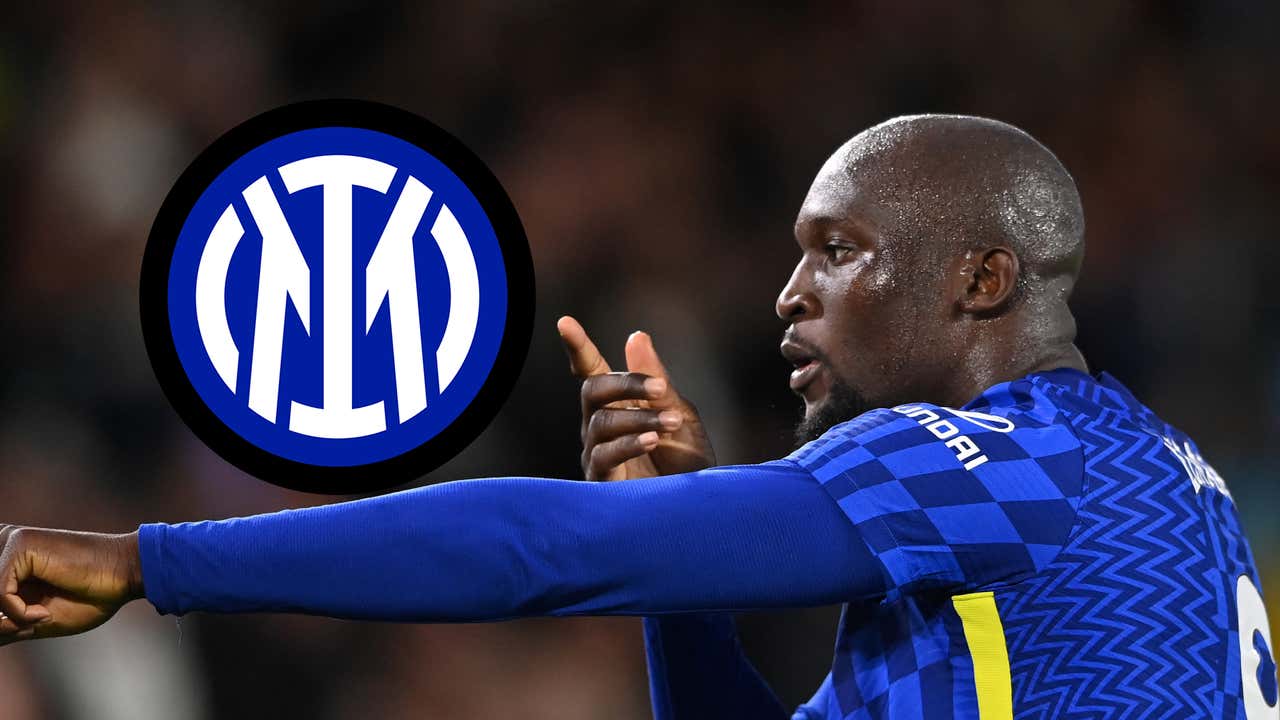 The Belgian superstar striker has been struggling in west London and a move back to Serie A has been sounded out.

Romelu Lukaku has commissioned a lawyer to check the temperature on a possible return to his former club Inter after a difficult comeback season at Chelsea.

An unsanctioned interview, injury and Thomas Tuchel’s unwillingness to play to his strengths have left Lukaku unsettled.

Inter aren’t prioritising a move for the 29-year-old, fearing that he would cost too much, with Chelsea soon set to meet Lukaku to discuss his future.

Not really, and especially not on the £325,000-a-week terms that Chelsea have signed him.

The talks today centre around arranging a possible loan deal where Lukaku agrees to cut his salary by around 40 percent to facilitate a return to San Siro.

However, it is believed that the Blues would ask for a sizeable loan fee between €12 and €24 million which could be seen as problematic in Italy.

An option to buy could be included or a structure that spreads any payment over several seasons.

Even still, the operation would require the new Todd Boehly-Clearlake ownership to write off huge losses from the Roman Abramovich era.

They have yet to have their say on outgoings which will shape Chelsea’s summer transfer policy but are now expected to resolve transfers this week.

Indeed, the previous owner was hugely involved in the decision to sanction a return for the striker at Chelsea, who he supported as a boy.

What will Chelsea do if they sell Lukaku?

The Blues seem open to selling Timo Werner or Hakim Ziyech, alongside Lukaku, this summer.

It could create space for a new forward with interest around Bayern Munich’s Robert Lewandowski and RB Leipzig’s Christopher Nkunku, among others.

Chelsea will only sign attackers if some are sold with many current players having complained about a lack of minutes last season.

They will also bring back Armando Broja from his Southampton loan for pre-season. If he wants a spot in Tuchel’s squad, he will have to impress in a tour in the United States.

However, he might push for a quick decision to be made on his future after GOAL exclusively revealed interest from AC Milan, Inter, Napoli, Newcastle, West Ham and Southampton.