The idea of putting on a night of live performances that feature artists that are all linked to the same record label is fitting, and singer Jorja Smith treats North London to a collaborative night of performances that shows some of the depth of British talent.

Leading with an acoustic opener, Jorja Smith headlines an intimate and exclusive evening that comprises the likes of FAMM signees Enny, Demae, and Mychelle, and Thursday night sees each artist show their own unique style and repertoire, before the main part of Smith’s set begins.

While the Walsall-born singer continues to expand on her existing portfolio, she has also been managing to find the time to pick up projects that nurture the creativity of others as well as tackling topical matters with a social dimension.

Jorja Smith’s ongoing vision to deliver stellar vocal performances is reflected at tonight’s show. It has a spark, there is a personality, and her performance offers variety and a few surprises. Musically, the set delivers the goods – she is with a full band and three backing singers – and lighting and stage setup impress as much. The Amy Winehouse influence is not just vocally, the style of the stage design shows it too, there is a red, draped curtain, which can be seen from afar. It is a distinct touch that supports the atmosphere of the show.

Hands and phones are in the air, with the singer performing to a crowd of cheerful fans, who are up for having a laugh in such a terrific setting. Requiring no prompting, whatsoever, they are also more than happy to engage in consistent, full voice singalongs throughout, and the performance becomes one dynamic space, where energy is bounced off all parties, in large quantity.

Smith’s jazz and soul leanings have been with her from the start of her music career, and what makes her stand out in this respect is the ability to move seamlessly between jazz, R&B, pop, neo-soul, garage, and rap, shifting whenever she feels it is required, and demonstrating true versatility.

With a good number of highlights distributed across the set, the delivery of ‘Teenage Fantasy’, ‘Addicted’, ‘Carry Me Home’, which sees Maverick Sabre join her for an emotional duet, the reflective ‘On Your Own’, the mesmerising ‘Blue Lights’, as well as UK garage belter ‘On My Mind’ provide some standalone moments. As an avid collaborator, Smith even manages to invite Enny and Giggs on stage to join her.

Despite her young age, Jorja Smith capably delivers a show that demonstrates the maturity of an established artist, but offers the freshness and spark of someone, who is just starting out. It is a fine line, but she shows that it is perfectly doable.

Issue Three of the Gigwise Print magazine is on sale now! Order here. 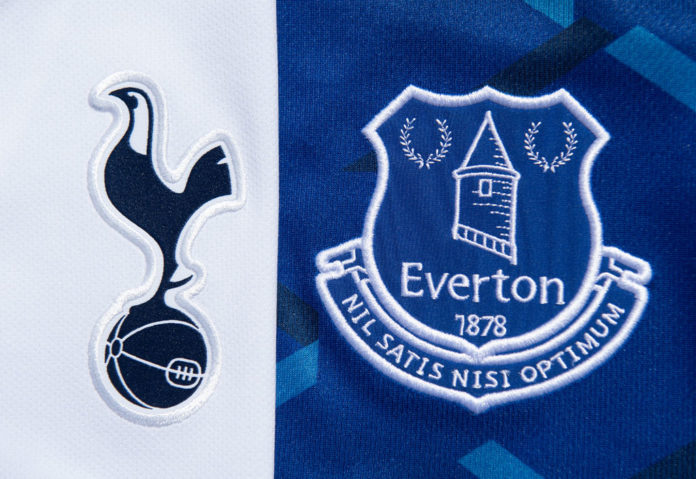 Report: Everton were ‘furious’ at what Spurs did during negotiations over Richarlison – Spurs Web 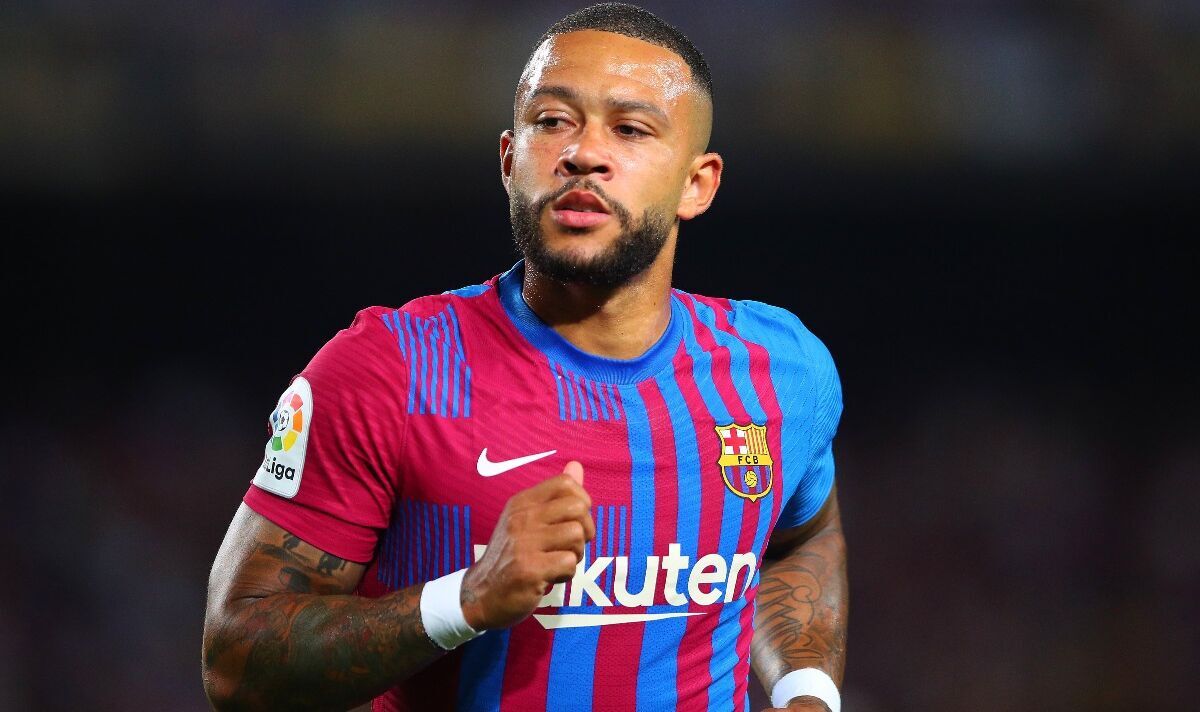 Conte on north London derby win: ‘It gave us the possibility to believe’