Many of us will not leave the house without our mobile phones and, if we travel to a stunning location, you’d better believe our followers will get to witness it too. Backed by an army of adoring online friends, it’s only fair to document the most beautiful places we visit on Instagram. Luckily, new research has found that we Londoners need not go far to get some of the best content in the world.

If you love snapping pictures, apparently all we need to do is head to the Southwark borough in south London. According to Savoy Stewart, Peckham is one of the most Instagrammable places in the world. That’s right, the home of Del Boy, rapper Giggs, and actress Olivia Coleman is the place to be for the best photos.

The experts compiled social media data to see which neighbourhoods appeared most. With 555,297 hashtags relating to Peckham in Instagram, it became the most Instagrammable neighbourhood in the UK, with Ladbrooke Grove ranking third with just over 60,000 tags – 36th in the world. Wynwood in Miami was crowned the most photo-friendly with 5.2 million photos to its name but it’s easy to see why Peckham joined the Florida neighbourhood in the top 15.

READ MORE: The tiny beautiful island 7 hours from London where Julia Roberts has a home

WMCJ has set up at the Prince of Peckham pub
(Image: MyLondon)

In Peckham, you are greeted with the buzz of the capital alongside a sense of community rarely felt in such busy areas of London. It is home a bold creative scene, making it a one-stop spot for quirky and colourful pictures. The area is splattered with street art, particularly down the nooks of Rye Lane, with local artistry adorning the walls.

Alternatively, head to local galleries like MOCA London or the Copeland Gallery to witness contemporary art in all its glory. Public art projects like the Tom Phillips mosaics on the Peckham Experiment restaurant walls also make for great pictures. In terms of photo-worthy buildings and structures, there is the colourful Peckham Library and the Peckham Arch which was designed by Troughton McAslan.

Rye Lane is home to rickety shopfronts, bustling arcades and huge warehouses with creative works within. The road is bright and colourful, dotted with market stalls which could provide a backdrop for your next most-liked post on Instagram. Frank’s rooftop bar is one of the most photographed establishments on the Lane thanks in part to its fantastic views of the city, while its bright pink staircase has become iconic among locals.

Why not head to the leafy side streets to hunt down the artist Antony Gormley’s cast-iron bollards? Or you could capture a candid picture strolling around Peckham Rye Park – the large expanse of green space in the sunshine is just begging for a weekend post. To the east, you can find a whole host of bars and cafés near Queen’s Road.

The railway arches house breweries, bars, bakeries, and art galleries so you’re sure to find a suitable snap no matter what your Instagram feed specialises in. Peckham Springs offers a mix of art, club nights, and street food with many events spanning vintage clothes, flower markets, and workshops – you could be the envy of all your friends. To finish off your Instagrammable tour of Peckham, head to Two Hundred Rye Lane for small plates of food and stunning cocktails fit for a Boomerang.

What do you think of Peckham? Let us know if you think it is the 13th most Instagrammable place in the world in the comments.

I’m Beth, a News Reporter for MyLondon, covering anything from TV and crime to human interest stories, with a particular focus on health causes. I’ve been nominated for an NCTJ Award for Excellence in the Data category.

Three stories I’ve worked on in the past month that I’m proud of are:

‘I just feel like screaming’: ‘Healthy’ woman, 28, can’t even leave her bed after being hit by paralysis, seizures, and memory loss

Woman, 38, fighting for her and baby’s life after pregnancy ‘side effect’ turns out to be cervical cancer

I’m currently based near Hampstead but I’ll write about any area of the best place in the world. It’s been a dream of mine since I was tiny to live in London and I’m so grateful I get to call this hustling, bustling city my home.

Got a story? You can email me at [email protected] or DM me on Twitter @bethgulliver1. 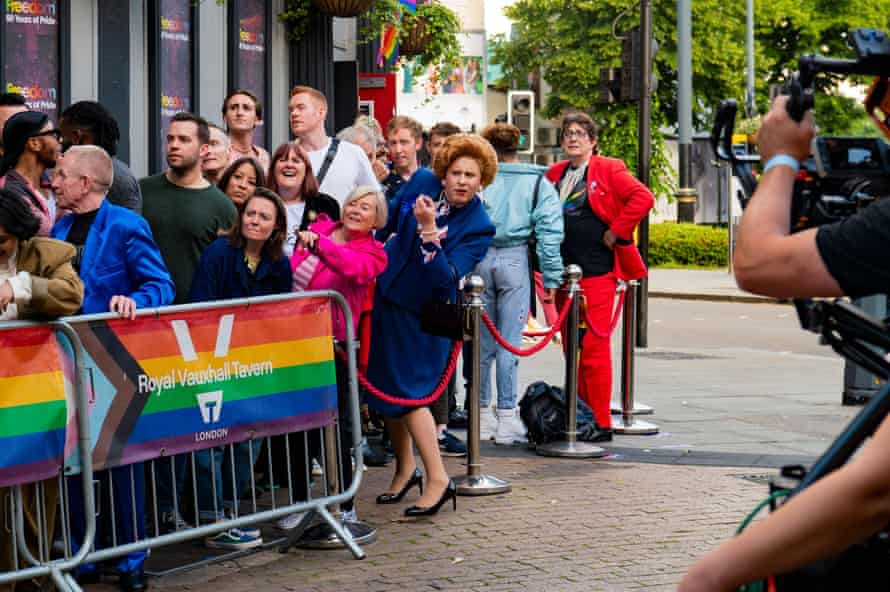 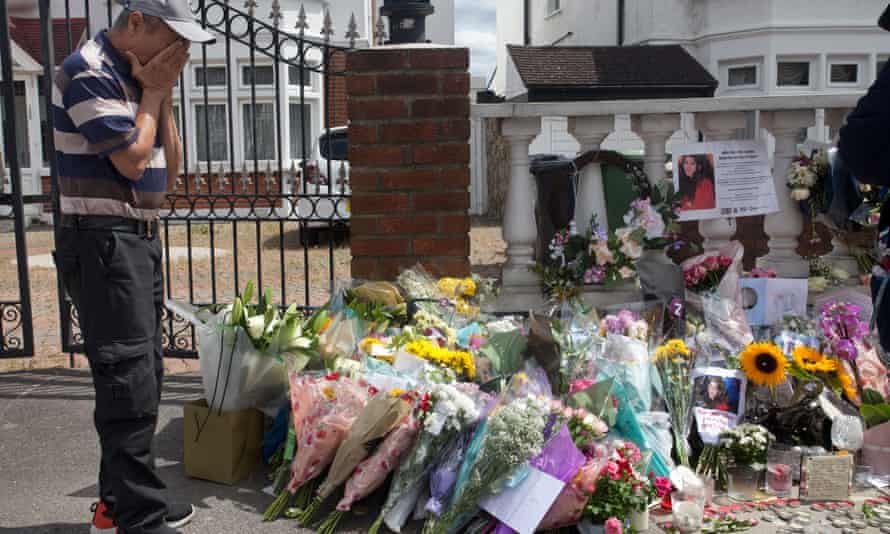