Comedian Jay Foreman takes a humorous look at why there are no bridges in East London that cross the River Thames in the third installment of his “Unfinished London” series.

In west London you’re spoiled for choice  for ways to cross the river Thames. But in east London, the Thames is your wet nemesis. …Greater London effectively operates like a Pacman with a “wakka-wakka” wide gap  between these isolated communities. So how did London end up so unfairly asymmetrical?

Foreman, who previously examined the convoluted history of London Bridge and the surprisingly recent history of Tower Bridge, explained the specific reasons why East London was left out of many traversing plans. First, the river is narrower on the West side of London. Secondly, shipping companies held great sway over bridge construction in the 19th Century and they thought it too expensive to build another crossing like Tower Bridge, and third, there was no desire for a new crossing by the residents of East London.

Basically there are three reasons why it’s easier  to build bridges in West London than East London. One. Geography. In the west, the River Thames is a narrow  squiggly trickle where bridge building is easy. …Two. Shipping. In the late 19th century, when  London did most of it’s growing, it was the biggest shipping port in the world making bridge building east of  the ports practically impossible. …And that wasn’t going to happen, because… Three. No demand. Historically, East London has always been poorer  and more sparsely populated than west London with no rich people to pay tolls  and no important people to complain.

Foreman also goes over the history of East London crossings, this includes plans for other bridges and tunnels connecting north and south in the East End. Some of these were successful and many more failed due to World Wars, financial concerns, traffic congestion, and community objections. Foreman suggests another option.

It’s a paradox. East London desperately needs connections but east London desperately also needs not to be ruined by pollution and congestion. So what on earth could be the solution? There’s actually a rather brilliant one. The two as yet unconnected east Londons are a great opportunity to create ambitious new non-car crossings for rail, trams, cycling, and walking. Ignoring today’s demand for new roads and instead of providing for  journeys that don’t exist yet 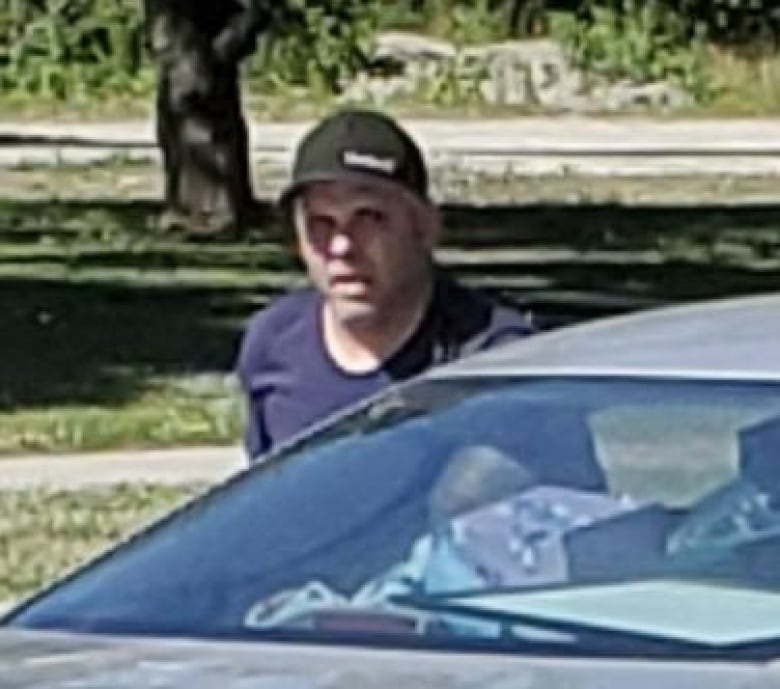 Cyclist punched in face by driver in east London 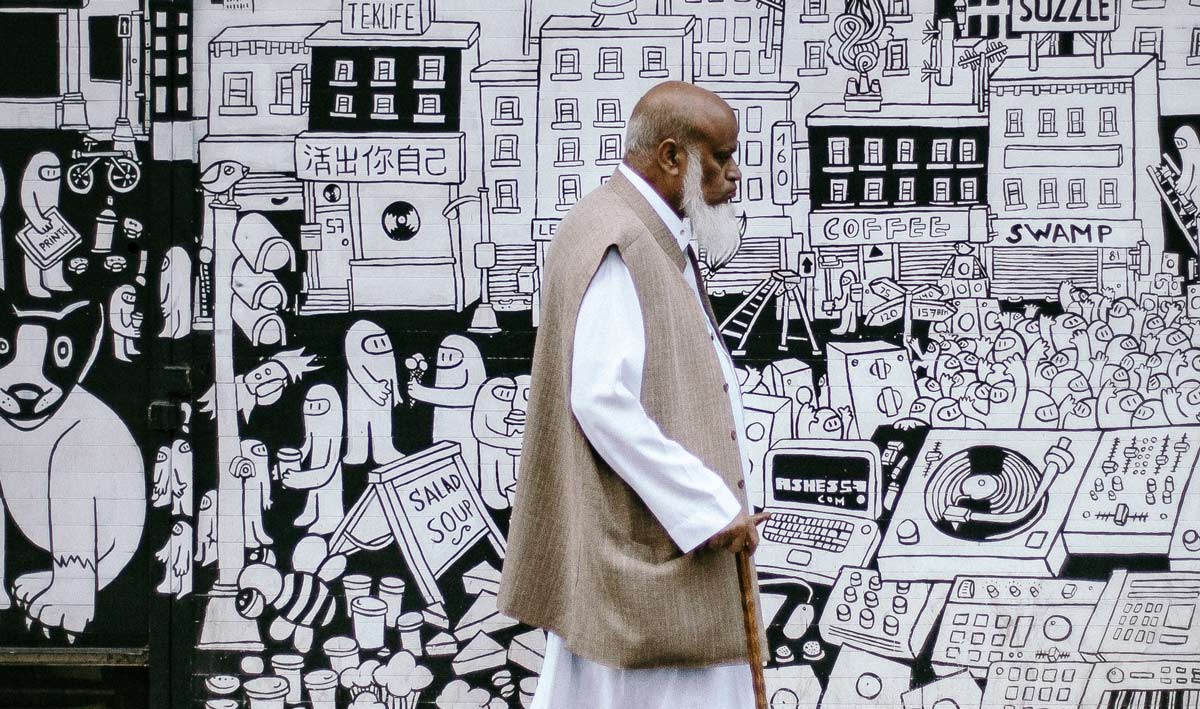 ‘A runway between Broadway Market and Brick Lane’: the glamorisation of East London’s gentrification