17-year-old girl has been arrested in east London on suspicion of terrorism offences.

The girl was held on Friday as part of an investigation which also saw a 18-year-old man arrested in Essex on Wednesday.

A spokesman said: “An 18-year-old man was arrested at an address in Essex on Wednesday, 18 May on suspicion of encouraging terrorism (contrary to section 1 of the Terrorism Act 2006 (TACT).

“He was originally detained under PACE. On Thursday, 19 May, he was detained under TACT and a warrant of further detention application was granted by Westminster Magistrates’ Court, allowing detectives to keep him in custody until Wednesday, 25 May.

“He is being held at a London police station while enquiries continue.

“On Friday, 20 May, a 17-year-old girl was arrested at an address in east London as part of the same investigation. She was arrested under section 41 of the Terrorism Act 2000 and has been taken to a London police station.”

It comes after a 13-year-old boy was arrested on Tuesday in west London on suspicion of sharing Islamist terrorist material as part of a separate investigation.

Commander Richard Smith, head of the Met’s Counter Terrorism Command, said: “We have seen three teenagers arrested this week by Met officers for terrorism offences, albeit as part of separate investigations. We need to let this investigation run its course, but it is a further indication of a concerning upward trend in police action against younger people for terrorism-related matters.

“Across the country, police are working hard to try and prevent young people from being radicalised, and acting quickly when it is suspected that offences have been committed.

“Police rely on information from the public in our mission to tackle terrorism. If you see or hear something unusual or suspicious and think someone may be engaging in terrorist activity, trust your instincts and contact police.” 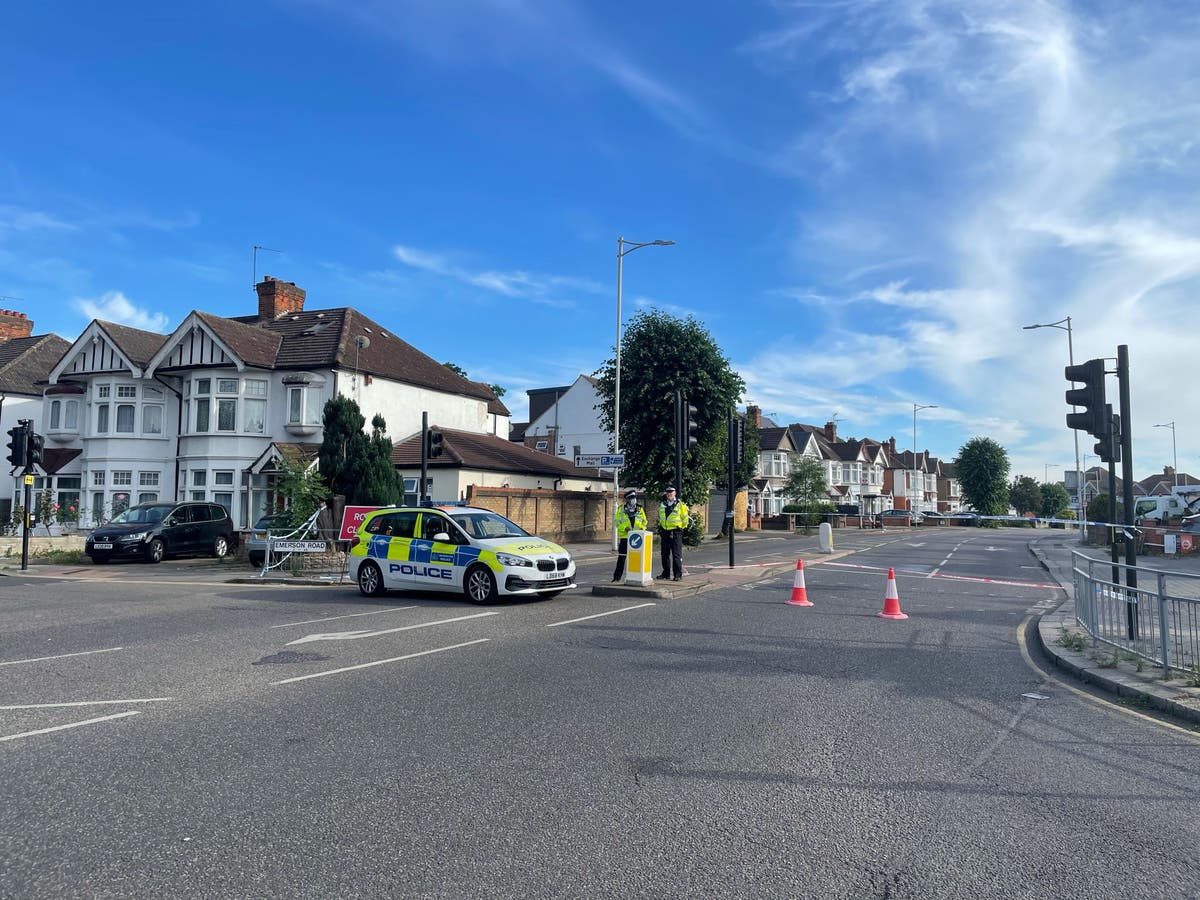