“There is a greater court now at Marble Hill than at Kensington,” the poet Alexander Pope wrote in 1735. Now, the historic Georgian villa in west London belonging to Henrietta Howard, the Countess of Sussex, is to reopen following decades of ruin.

Though mainly known as King George II’s mistress, Howard was a remarkable woman in her own right, overcoming personal adversity to become a looming figure in Georgian court society and a member of a dynamic circle of writers and wits.

Her home is one of the last survivors among the 18th-century villas and gardens that once bordered the Thames in an area around Richmond and Twickenham regarded as the “Hamptons” of the age. It stands as a rare example of a house built by and for a woman in Georgian England.

The neo-Palladian villa was set in an “Arcadian” landscape, inspired by idealised representations of the gardens of ancient Greece and Rome. Howard co-created it with the advice of fashionable connoisseurs of the time, including Pope and Charles Bridgeman, later royal gardener to King George II. Once built, it became an idyllic retreat for her friends including Horace Walpole, John Gay and Jonathan Swift.

The major reformation by English Heritage, supported by funding from the National Lottery, has reversed decades of disrepair. The charity has reinstated the interior paint scheme that existed at Marble Hill during Howard’s lifetime and conserved the fine collection of early Georgian paintings, including portraits of Howard’s circle.

It has also restored and recreated some of the house’s furnishings including crimson silk wall hangings and an intricate carved peacock motif table (peacocks were the symbol of the ancient Roman goddess Juno, the protector of women). Also on display are a number of Howard’s personal items including a Chinese lacquer screen bearing her family’s crest and her prized collection of paintings by the Italian artist Giovanni Paolo Panini.

Across the garden and 27-hectare (66-acre) riverside parkland, the villa’s grotto has been transformed to its 18th-century appearance, and previously inaccessible woodland areas have also been opened up.

English Heritage reinstalled the serpentine paths and replanted the avenues of trees from the house to the river, “recreating the vista that the owner and her guests enjoyed”, and established wildflower meadows in the wider park. A ninepin bowling alley has also been restored following its excavation.

“The restoration of Marble Hill has not only done justice to the house and gardens but to its owner, the remarkable Henrietta Howard,” said Kate Mavor, the chief executive of English Heritage. “This summer we’re inviting local people, Londoners, and everyone to discover – and enjoy – one of the forgotten gems of Georgian London.” 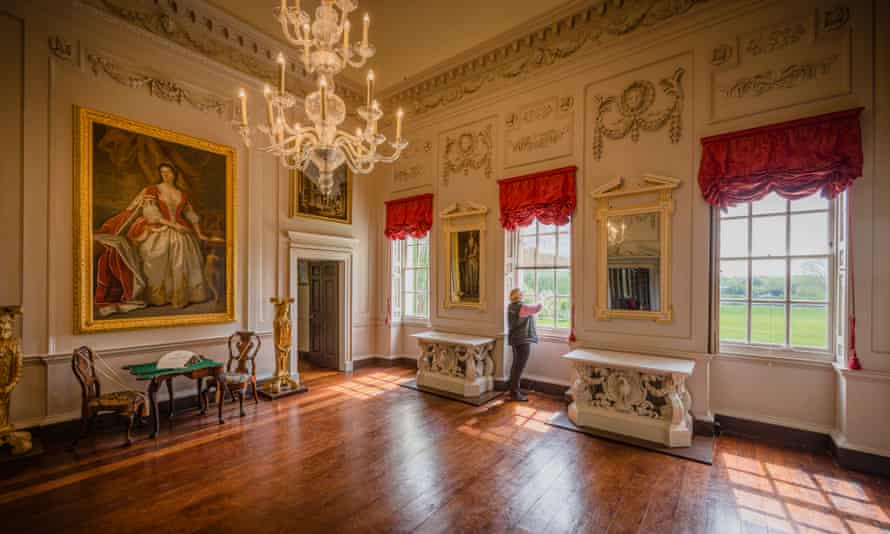 Howard, who lost both her parents by the age of 12 and grew up in debt, did not have an easy life. Her first marriage to Charles Howard, the youngest son of the fifth Earl of Suffolk, was blighted by his drinking, gambling and abusive behaviour.

In 1714, she was made woman of the bedchamber to Caroline, Princess of Wales, and soon after became mistress to the Prince of Wales – later George II.

English Heritage said it would reframe Howard’s story as far more than just the king’s mistress, exploring her background and rise in Georgian society.

“Her ability to navigate the vicissitudes of life is testament to her tenacity, intelligence and resourcefulness,” the charity said.

Stuart McLeod from the National Lottery Heritage Fund said £5m had been donated to help restore the villa and gardens, on top of a £3m investment from English Heritage. “This ambitious makeover ensures the house at Marble Hill and park will be enjoyed by visitors and its local community for many years to come,” he said. 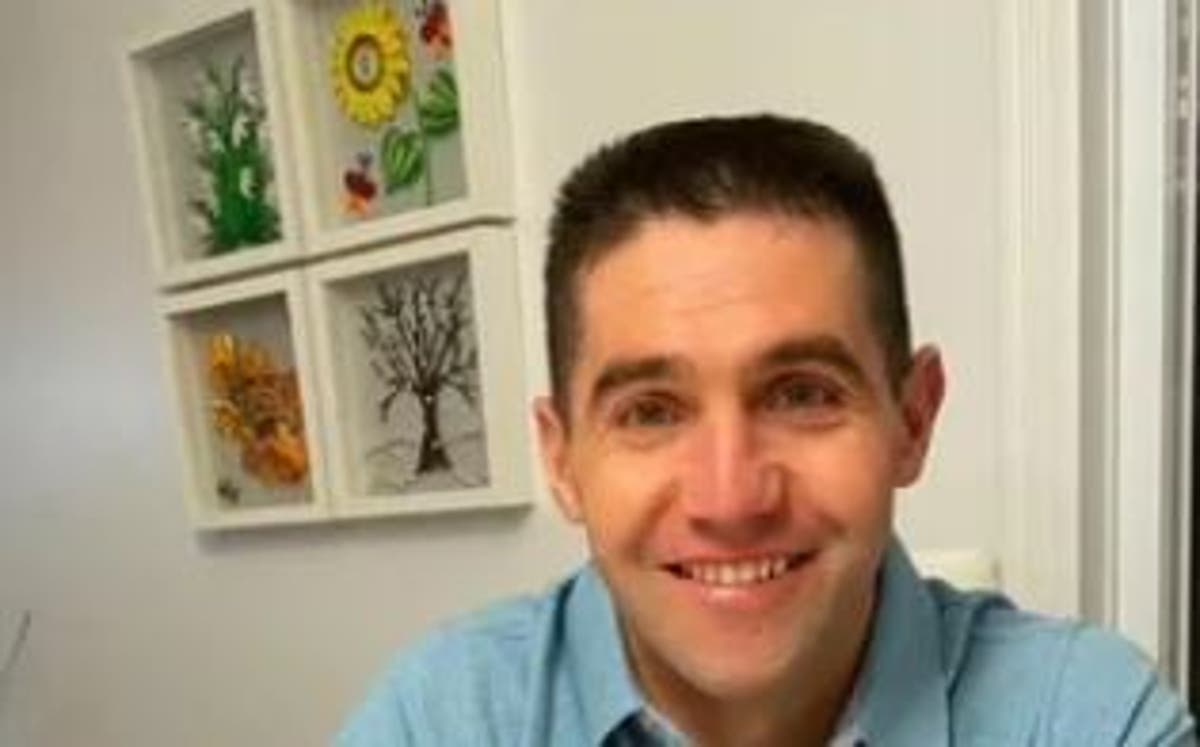 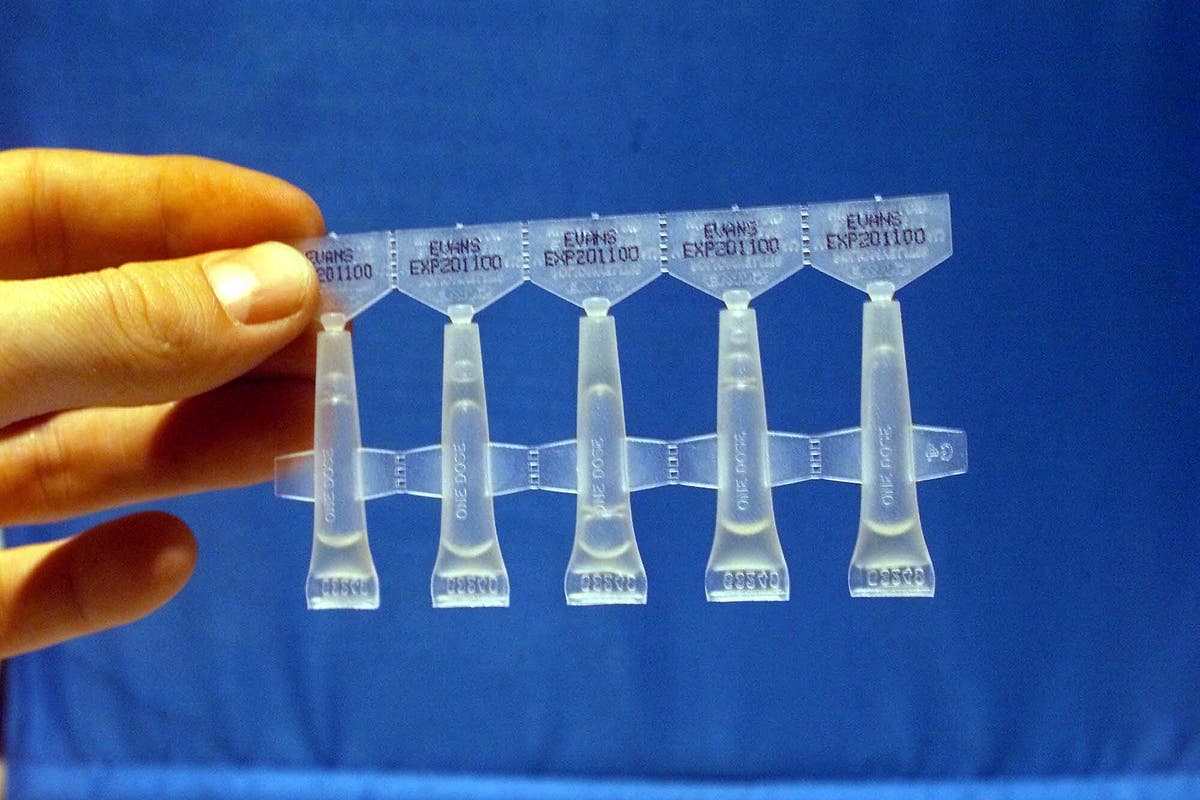 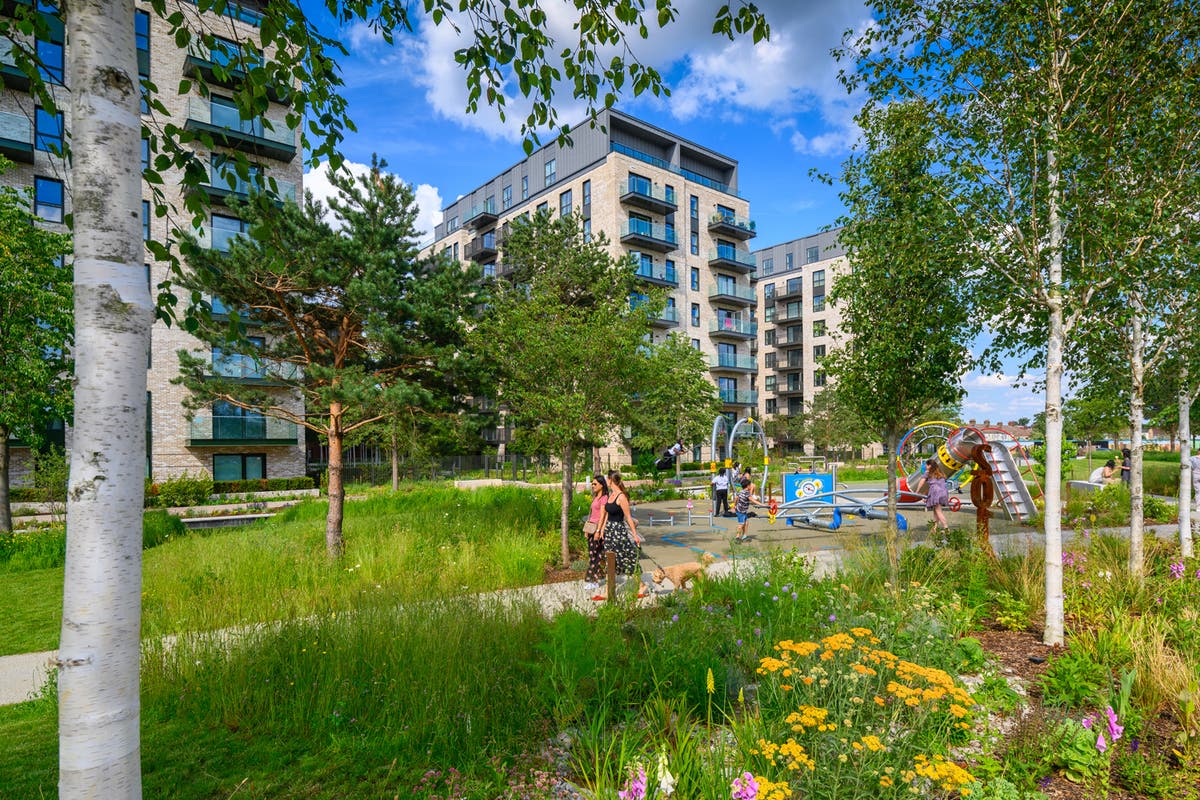 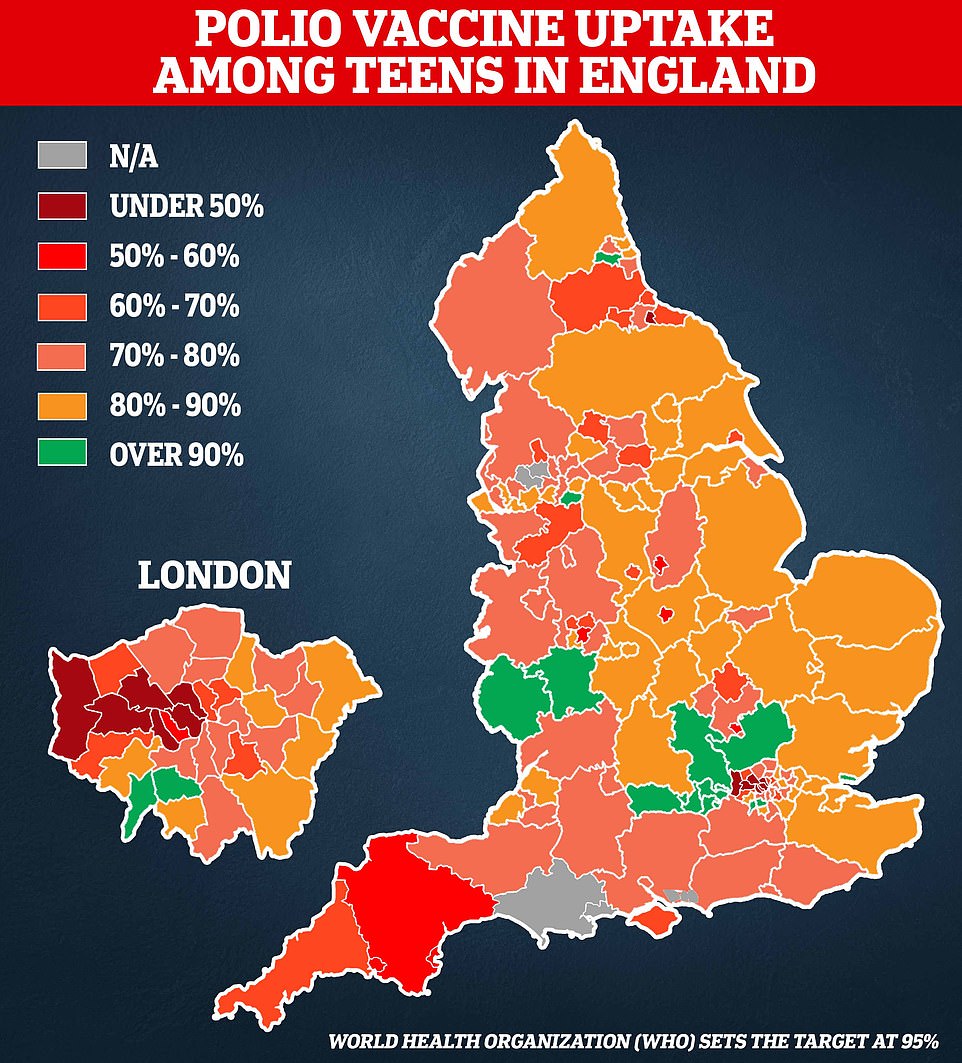