uilders made the shock discovery of two suspected WW2 bombs in a south London garden on Tuesday, forcing police to race to a nearby golf course to blow one of them up.

The two suspected unexploded WW2 bombs were dug up in the garden of an house in Herne Hill’s Danecroft Road on Tuesday.

The street was hit during the Blitz. Two houses were briefly evacuated.

Southwark Police said the two devices were “torpedo shaped devices approximately half a metre in length”.

Specialist police were called to assess the devices and they decided one of the devices needed to be destroyed in a controlled explosion after checking online to see whether the area was targeted in WW2.

They carried out the explosion on Dulwich Golf Course because they needed a large open space to carry out the detonation but could not use any of the nearby parks.

Officers said they tried to contact the manager of the club to let them know beforehand but couldn’t get hold of them.

“Efforts were made to contact the manager of Dulwich Golf Course but these were unsuccessful,” said police.

“Due to the urgency of the situation, a decision was made to go ahead. Efforts to notify the owners will continue in the morning.

“Please be assured that whilst these occurrences are rare, we have specialist officers to deal with incidents such as these. Please contact us if you find anything similar.”

The other ordnance was deemed safe enough to transport back to the bomb squad’s hub to destroy there.

The Standard has contacted the golf course for comment.

Last month, a buried lawnmower part sparked a huge police operation in Dulwich after a gardener feared it could be a bomb from the war.

A worker nearby told the Standard at the time: “The police told us they thought it was an unexploded a World War Two bomb but it actually turned out to be an old-fashioned metal rolly thing from a lawnmower.” 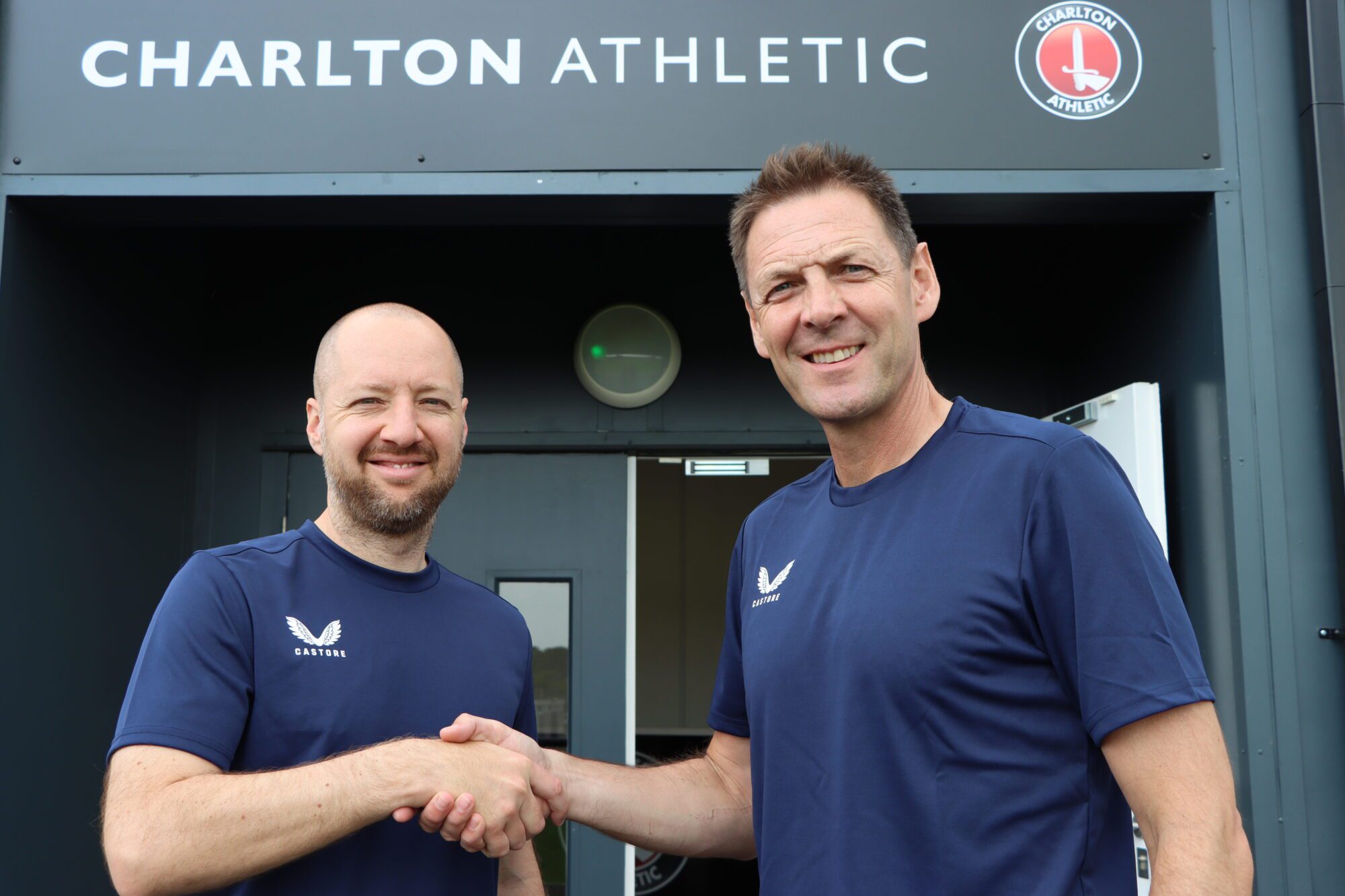 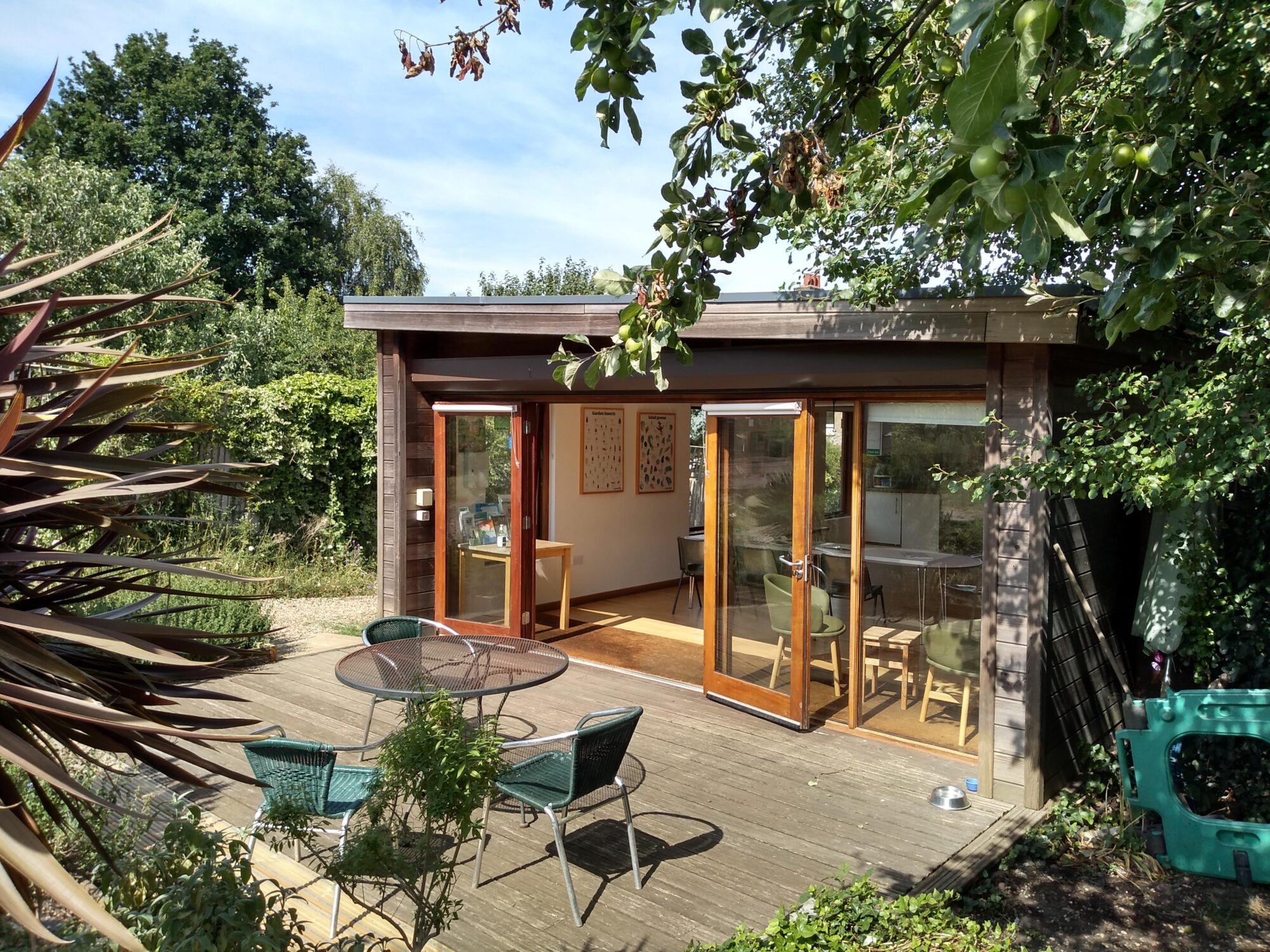 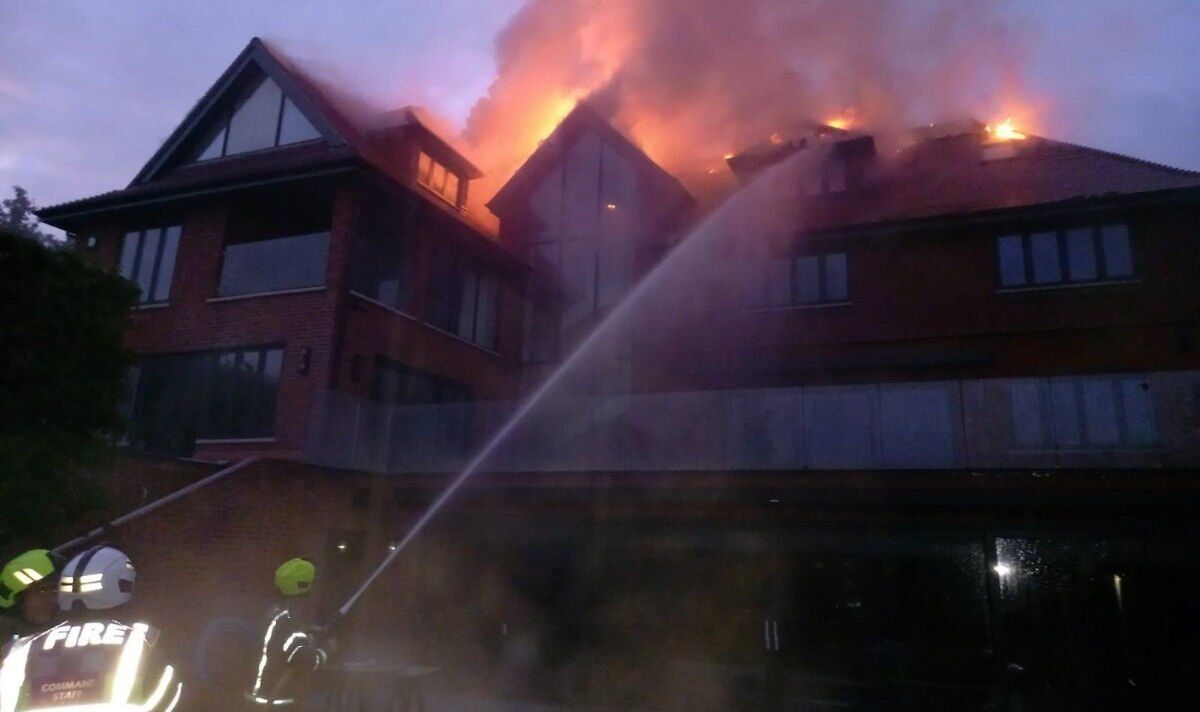