Annual rental growth has reached a 14-year high, pushing UK monthly rents up to £995, an increase of £88 a month compared to the start of the pandemic.

Zoopla’s quarterly Rental Market Report reveals a strong bounce-back from last year when average UK rents were down by more than 1%.

While London had seen falls of 10% last year, demand for flats from students, office workers and international tenants pushed growth to an extraordinary 25% in Q1.

Rental demand is now strongest there, as well as in Scotland and Wales, with levels more than 65% above the five-year average, according to Zoopla.

London’s market is also one of the most constrained when it comes to stock levels, with homes available to rent at just over half the five-year average, creating conditions for the sharp rises in rents.

It reports that with renters facing increased pressure on their disposable income, there’s been a marked increase in those deciding to live in their rental property for longer; tenants are staying on for an extra five months compared to five years ago, taking the average tenancy to 75 weeks.

She says: “Rents are likely to continue rising for longer in areas which have the most constrained stock levels – currently London, Scotland and the South West.”

Gareth Atkins, lettings MD at Foxtons, adds that steadily increasing demand, severely limited stock and a swift rise in rental prices are all proving to be compelling reasons to renew.

“Through Foxtons’ renewals department, we have seen a 29% rise in renewals year-on-year vs 2021. Renters are also choosing longer tenancies to avoid a market in flux.”

Subscribe here for the latest landlord news and receive tips from industry experts: 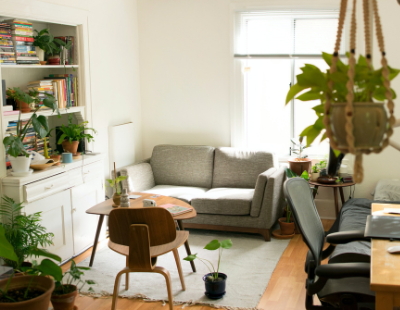 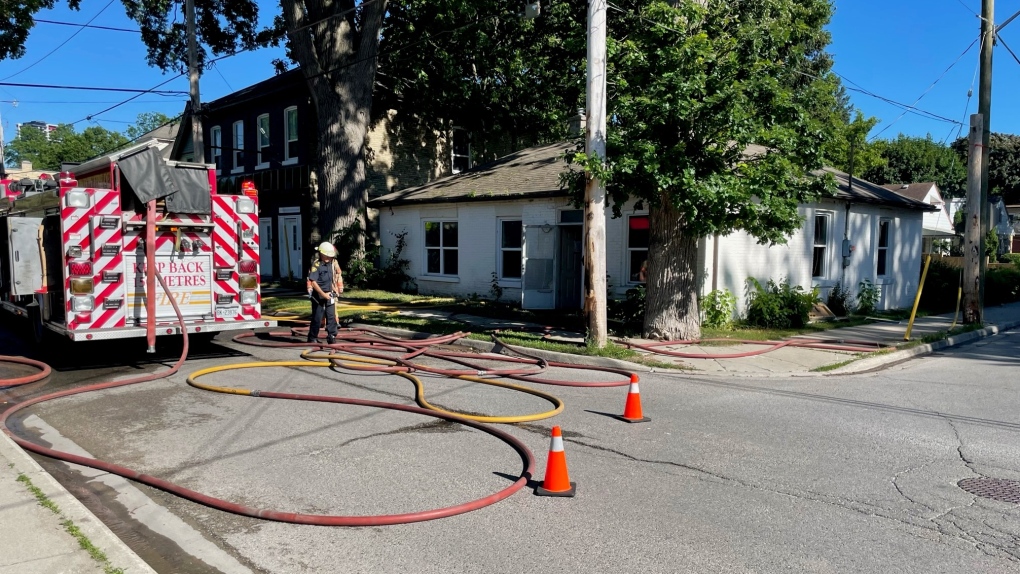