A teenager has been shot in broad daylight on a quiet residential street in South London. Armed police swooped on Turnham Road just south of Brockley Station near Peckham just after 3pm on Monday (May 16). The teenager later admitted himself to hospital with a gunshot wound but his condition is currently unknown. Police are yet to make any arrests.

In a statement, the Met Police said: “A man is in hospital after a shooting in Brockley this afternoon (Monday, May 16). Armed police were sent out at about 3.15pm to reports of a shooting on Turnham Road, a quiet residential street just south of Brockley station. Officers searched the area but found no trace of any suspects or victims.

A crime scene is still in place, with nearby St Norbert Road blocked off to traffic. Police were called a short time later after a young man, aged in his late teens, took himself to a south London hospital with a gunshot injury. Officers said they are waiting for an update on his condition. Follow our live blog below for the latest. 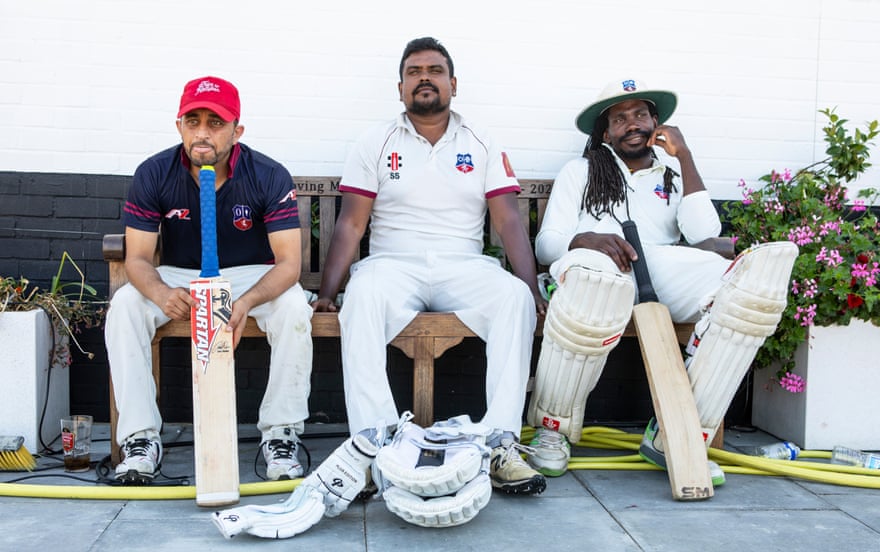