Air Astana is celebrating the 20th anniversary of its first commercial flight from Almaty to Nur-Sultan. The airline has announced the significant progress achieved since those early days, having maintained its independence and never calling upon external support, despite numerous macro-economic shocks over two decades.

Air Astana has carried almost 60 million passengers and more than 250,000 tons of cargo over the last 20 years, with 600,000 flights operated and an average passenger load factor of almost 70%. The airline’s world-class management team has relentlessly delivered outstanding performance in terms of safety,service innovation, passenger comfort, operational efficiency and in particular low costs, which are in-line with those achieved by the world’s leading low-cost airlines.

Air Astana also has greatly contributed to the Kazakhstan economy by creating over 5,000 jobs, all of which were maintained during the health pandemic period. In addition, the airline has generated over US$500 million in tax revenue for the government over the past 20 years.

Air Astana Group’s fleet has grown to 37 aircraft, including Boeing 767, Airbus A320/A320neo/A321/A321neo/A321LR and Embraer 190-E2 aircraft, with an average age of four years. Since its launch in 2019, FlyArystan, the Group’s low-cost subsidiary, has grown rapidly to operate 10 Airbus A320 aircraft on 44 international and domestic routes.
Since 2009, a total of 259 cadets have completed Air Astana’s Ab-initio pilot training program, with 60 becoming Captains and 157 serving as First Officer.

Air Astana is a multi-award-winning airline, having received the Skytrax Best Airline in Central Asia Award an unprecedented nine times since 2012 and has also received the Trip Advisor Traveller’s Choice Award three times, together with APEX Awards in 2018-2020.

“Air Astana’s 20th Anniversary is a truly remarkable achievement, which I hold with great pride together every one of our dedicated 5,ooo employees. With the guiding principles of resilience, determination and innovation, we have all worked tirelessly to overcome every obstacle in order to consistently deliver the very highest levels of safety, service and efficiency to our dedicated customers for two decades,” said Peter Foster, President and CEO of Air Astana. ”The past two years of enduring the effects on travel of COVID have been particularly challenging, but these principles helped ensure a very solid financial performance in 2021, which positions us well for growth at the start of Air Astana’s third decade.”

The Air Astana Group added three Airbus A321LR and one Airbus A320 aircraft to its fleet during 2021, as well as successfully passing IOSA’s safety audit for the eighth time. Air Astana also conducted a C-Check on an Airbus A321 for the first time at its technical base in Nur-Sultan. 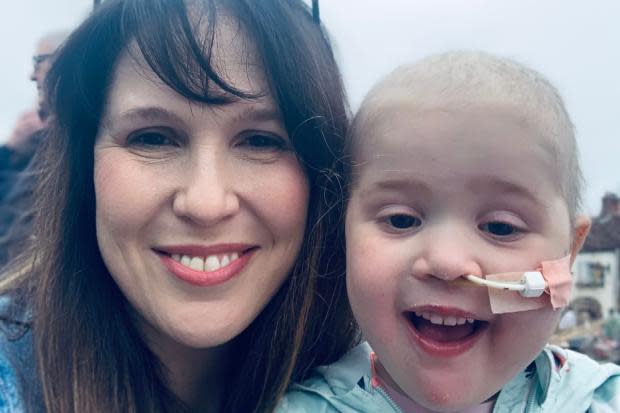 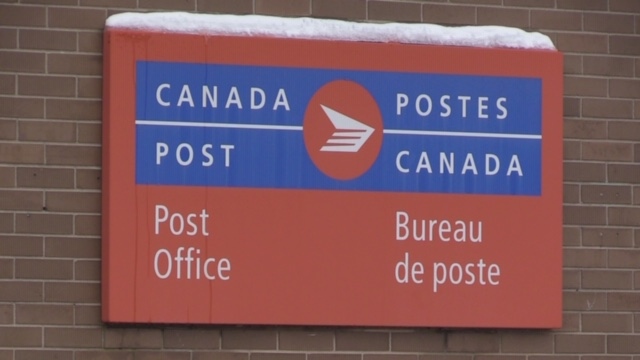