A dominoes player has won a court case over a ban against he and his friends playing the game “loudly” that he said was racially motivated.

Theophile and his friends have been gathering in the square for 12 years, to chat, socialise, and play dominoes, cards and backgammon. However, the council banned them from congregating there in January 2021, citing noise and antisocial behaviour problems. It said it had received more than 200 complaints.

In March 2021, a judge changed the order meaning the group could return to the square near a junction between Harrow Road, Westbourne Park and Maida Vale. But the group could have been jailed if they were caught “playing loud amplified music, drinking alcohol, shouting or swearing”.

However, the 74-year-old took the council to court, saying its order was racist as it discriminated against Caribbean culture. Theophile’s family arrived from the Dominican Republic in the 1950s as part of the Windrush generation.

“If you are West Indian, you just can’t play dominoes without making a bit of noise,” Theophile said, adding that he had visited the area for most of his life and that it helped people avoid social isolation.

On Friday, Judge Heather Baucher, presiding at central London county court, ruled that Westminster council was wrong to not take equality into consideration when taking out the injunction.

She said its decision was “flawed” and “untenable”.

Lawyers representing the council said that guidance saying equality matters must be taken into account was “seriously wrong” so officials did not have to follow it, which Baucher rejected.

Theophile’s legal team will try to get the injunction thrown out in court next month.

Theophile said: “The loneliness was one of the biggest factors as to why we gather there. That’s why the square [is] ideal for us.

“Sometimes the younger generation come here and congregate, but we just want a place where we can socialise and play a few games to pass the time.”

The Rev Henry Everett, the vicar of nearby St Peter’s church, said: “The borough of Westminster has some of the most deprived areas in London. Around the Harrow Road, I have found there to be an astonishing level of need in the community in terms of mental health support, so I was shocked when I heard about the injunction and I expressed serious concerns about the use of this dangerous, catch-all measure against the whole community.”

Theophile’s lawyer, Anne McMurdie, said: “There has been a complete failure by Westminster city council to recognise and comply with the equalities obligations owed to the West Indian community. Instead, the council rushed to draconian measures by seeking an injunction backed up by a power of arrest, which could have seen my client sent to prison.”

A spokesperson for Westminster city council said its new Labour administration hoped to find a solution: “We recognise and accept the judgment of the high court.

“This is the first time that we have been asked to apply equalities law when applying for an injunction, which is why we had previously not sought one.

“We maintain and continue to believe that our actions have always been in the best interests of local residents, who have been plagued by antisocial behaviour and criminality.

“However, the council is reviewing its approach to this case with the new administration looking to find a solution that works for the whole community.” 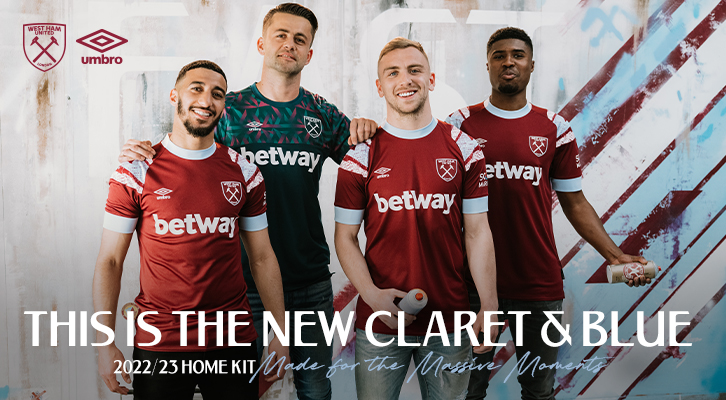