Almost 10 years ago the English Defence League (EDL) were left humiliated at a protest after thousands of protestors blocked their protest route, showcasing the unity of multicultural East London. That day in September 1, 2012, is now being celebrated as over 4,000 local residents took to the streets to protest against the group that had targeted Walthamstow over its large Muslim population.

The peaceful blockade was led by We Are Waltham Forest, a group of community members, teachers, writers, parents, pensioners, youth workers, academics, artists and trade unionists. Its impact today should not be understated, as it laid the foundation of unified community action.

It is thought of as a major part of the decline of the EDL and its influence, led by Stephen Yaxley-Lennon, who goes by the moniker Tommy Robinson. What was humiliating was the fact that the EDL only managed to gather 200 people in contrast to the thousands against them.

READ MORE: ‘The East London street that’s a mini-Pakistan which is my home away from home’

A priest takes a camera phone picture during a rally protesting against the far-right English Defence League in Walthamstow on October 27, 2012

Roger Huddle, who played a central role in organising a counter-protest to the EDL, believes that despite what the group may say, they fall under the definition of ‘Nazi’ – a claim the group has often refuted.

Speaking to MyLondon, the 76-year-old, who was born and brought up in Walthamstow spoke about the day. He said: “The first fight was against National Front in 70s, then in the 80s the BNP rose and then Tommy Robinson came with the EDL which was really attempting to rebuild the Nazi organisation – I don’t like to say far right as they were Nazis, I think that’s important.

“We heard they were coming to Walthamstow, and there’s a long history of street control as Hitler had that idea first and the EDL were no different, they wanted to walk through a multi-cultural area like Walthamstow. It fitted with the EDL concept of being a force to be feared, as Hitler said it was the way of turning a worm into a dragon, there were loads of worms in EDL we didn’t let them become dragons. Roger Huddle joined the march against EDL in 2012

“We took the collective decision to unite against racism, we needed to mobilise the largest number of people against them. I’ve always believed majority of people are not racist, people will respond to the EDL march so we did leafleting, posters, online too. We didn’t know what was going to happen but when nearly 5,000 people came we knew the population of Walthamstow and the surrounding areas had taken to the streets, it was a wonderful example of unity among the community.

“During the protest I sat on some steps outside an old cinema and two Asian guys sat with me, and it turns out all three of us were at a demonstration in 1978 at a local mosque. So there was a tradition in Walthamstow for being anti-racist which I’m very proud of.

“If you are a victim of racism, then you think there’s no one with you, you think White people are against you, so seeing White people joining to help you shows people care. I think people get excited as they see local people they’ve seen in the streets in supermarkets or in bus queues standing next to them saying ‘EDL out’.”

The original route of the EDL was to march down Forest Road from Blackhorse Road tube station to the town hall. But protestors staged a sit-down protest at a key junction between Hoe Street and Forest Road. Alongside this, many broke off into smaller groups to block other areas. This forced the EDL to re-route to the backstreets where they received a hostile welcome from locals. It also resulted in leaders Tommy Robinson and Kevin Carroll arguing, as well as members posting about become a laughing stock on social media later that day.

Tommy Robinson was a member of the British National Party, who often led street demonstrations usually met by protestors from United Against Fascism. Organisers of We Are Waltham Forest are now marking the 10th anniversary of the protest to celebrate the piece of social history. They are organising music and spoken word nights, exhibitions and discussions.

We Are Waltham Forest said: “We’re also making a short film to help raise awareness about what happened, how we defeated the fascists and why the right to protest is so important in defending our diverse communities today.

“We’ll also be supporting Lea Bridge Masjid’s Open Mosque Day to bring together the rich diversity of Waltham Forest residents to celebrate our multiculturalism. And we’ll be supporting Waltham Forest Islamic Association who will be hosting a public forum to remember and reflect on what we achieved and make sure new and younger residents feel part of this incredible struggle. Because, as well as nurturing local, united action, we need to defend the fundamental right to protest which is under attack right now.

“Finally, we’ll be working with teachers and academics to develop educational materials for schools and colleges so that generations of young people in our borough can learn about the social history on their doorstep. We’re asking for £6,000 so that we can document and celebrate this important piece of social history. We’re aiming to raise enough money to make a short film with the amazing local film production company, Napier Films.”

You can donate money here. Now that you’re here – let me introduce myself.

I am the Race and Diversity Correspondent for MyLondon, and I enjoy writing about stories to do with ethnic minorities.

The stories I’m most proud of are ones where I can get an insight into the experiences of individuals, such as this powerful independent woman who fled Eritrea and ended up opening her own salon in Brixton.

I also love supporting ethnic minority owned businesses and finding out about owners’ own experiences and inspirations behind their menus, for example the story of this Chinese bakery.

My own interests and experiences also weave into my stories so that readers can get an insight into my South Asian heritage, as you can see from this story about Karak Chai which I’m ever so passionate about!

Although I was born and raised in London, I would say I’m very connected to my own culture as a British Pakistani who is fluent in Urdu.

This year I became a finalist for the British Muslim Awards in the Media Achiever of the Year category – and I hope to make a difference every single year with my work.

Got a story? If so, get in touch by emailing [email protected] 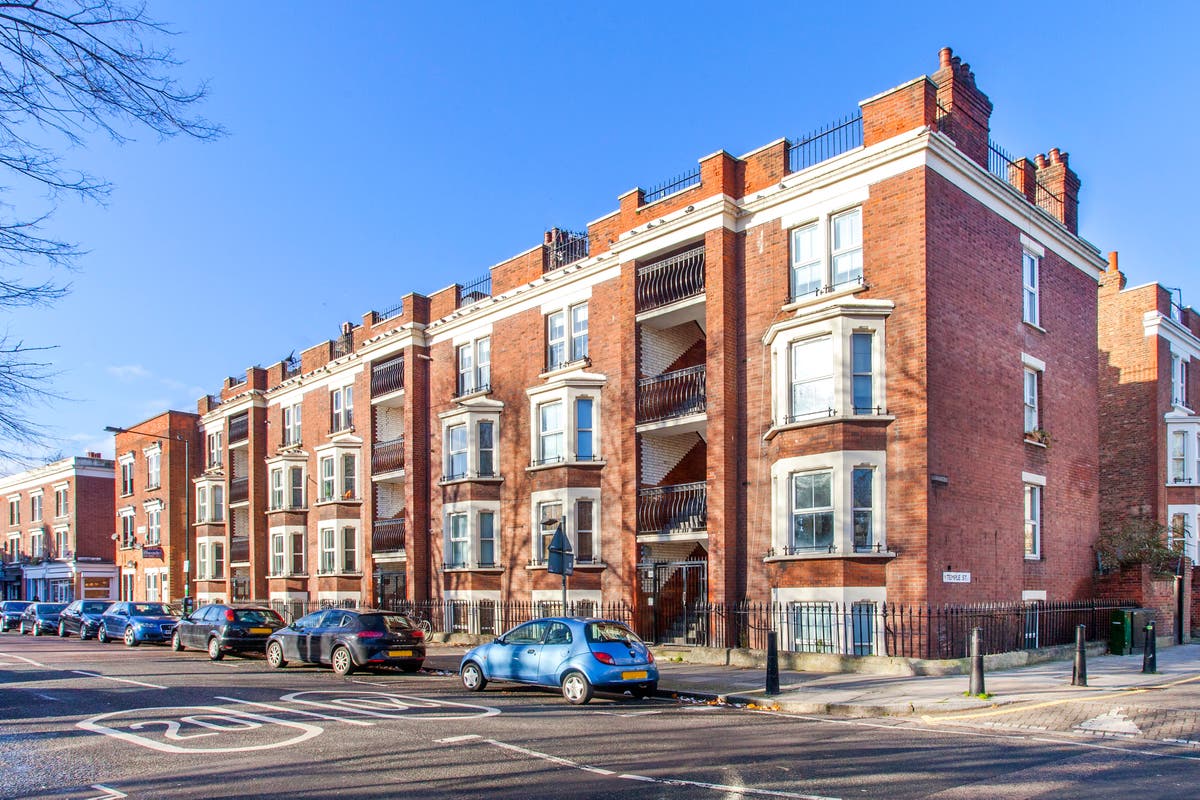 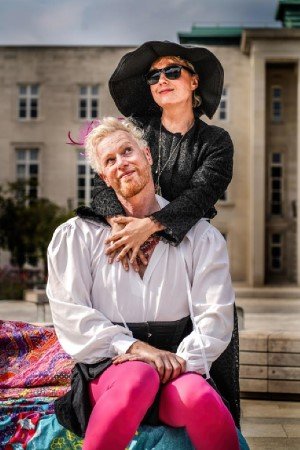