SCHOOLCHILDREN campaigning against far-right nationalists were followed by detectives who took photos and filed classified reports, fresh evidence released to a “spy cops” inquiry has revealed.

Teenagers as young as 14 who joined the Camden branch of School Kids Against the Nazis (SKAN) were monitored by the Special Demonstrations Squad (SDS) in 1978.

The undercover policing inquiry – probing the work of a secret Met taskforce set up as part of a crackdown on left-wing organisations – has resumed this week.

The New Journal reported last year how many activists were spied on in Camden Town pubs by officers posing as enthusiastic comrades who infiltrated groups and became organisers.

One SDS report warned top brass back at Scotland Yard that SKAN was “quite active” in north-west London and that members “participated in leafleting of schools”.

The children, who the New Journal understands were mainly from Hampstead Secondary School, were organising against the National Front who were carrying out violent attacks on vulnerable ethnic minorities.

One former Hampstead School pupil, now in his 50s, told the New Journal this week they were “shocked” that they had been monitored at such a young age.

They said: “We were all just kids, and so it is shocking, really. We just wanted to do something good by trying to stop the rise of the fascist National Front.
“I remember someone had come into our school and spoke to us about what was happening. There was a school strike about it.”

The SDS files say the SKAN group, which was founded by adult activists in the north-west of the borough, had “lost momentum” however, and “exams and school holidays tended to prevent its expansion”.

The inquiry, headed up by retired judge Sir John Mitting, was set up after revelations that undercover police spies had fathered children with some activists and adopted the names of children who had died.

It heard this week how MI5 had in 1975 asked police chiefs to collect information about the “subversive activities” of schoolchildren.

Files and photographs of children were stored along with reports including one about a child spending “a lot of his spare time” at a girlfriend’s home.
MI5 had wanted information about “older pupils (14 or over) exploited for subversive purposes”.

David Barr QC, lead counsel to the inquiry, said on Monday that senior Whitehall officials had raised concerns about whether police were collecting too much information.

One of the “spy cops” named in the SDS report into north-west London activists is Paul Gray, who was later exposed as being an undercover officer who had infiltrated the Socialist Workers Party (SWP) and the Anti Nazi League between 1978 and 1982.

When asked last year, Mr Gray told the inquiry “no consideration was given to me to the appropriateness of reporting on children”.

He said the aim of the reports was to help police identify children at future demonstrations.

There is also a report in the evidence about a student “political school” held at University College London.

The evidence published by the inquiry this week raises further questions about why the Met devoted so much of its resources to monitoring so many low-level political meetings.

Some of the meetings reported on were held by a handful of people and the police reports are often laced with officers’ sarcasm or open questions about what they were doing there.

In one report, a split in the north-west London district of the SWP was noted that led to a new branch being set up in Kilburn run by a “very efficient worker who aims to coax the maximum effort from its members”.

While around 390 copies of Socialist Worker newspaper were said to be sold each week by the activists, the SDS report suggested: “It is quite apparent that many members tend to pay for most of the papers they are given to sell, to avoid the embarrassment of revealing poor results.”

The Anti Nazi League, which ran a stall in Kilburn High Road, had “arranged a very successful racial harmony festival at Kilburn Grange Park” in 1978.
The groups met at least every two months in the Methodist Church Hall in Quex Road, Kilburn, with members of the Labour Party, the Communist Party and the International Marxist Group attending.

But the report said: “However, it has already been noticed that the latter seem to engage in long and usually boring discussions, in preference to the idea of meeting racists and fascists face-to-face.”

They did, however, arrange each Saturday to go “whitewashing National Front slogans” graffitied on walls, the report said.

Another report showed how former Mayor of London Ken Livingstone was spied on as he chaired a meeting in Conway Hall, Holborn, in November 1977 when he was the Labour parliamentary candidate for Hampstead and Highgate.

The meeting, called “Britain Out of Ireland: How and When?”, included speeches about the “evils of international capitalism” and heard comparisons between Britain’s presence in Ireland to that of the US in Vietnam.

The report, however, concluded that most people had left “with a feeling of slight disappointment” as there was nothing “new and exciting” to come out of the event.

The officer had noted that the “Yorkshire Grey” pub in Theobald’s Road, near Gray’s Inn Road, was a popular spot for a drink among Camden’s left-wing groups.

The inquiry – considered the most expensive in British history – continues. 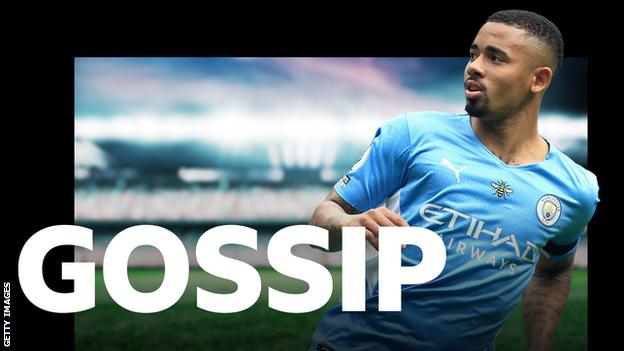 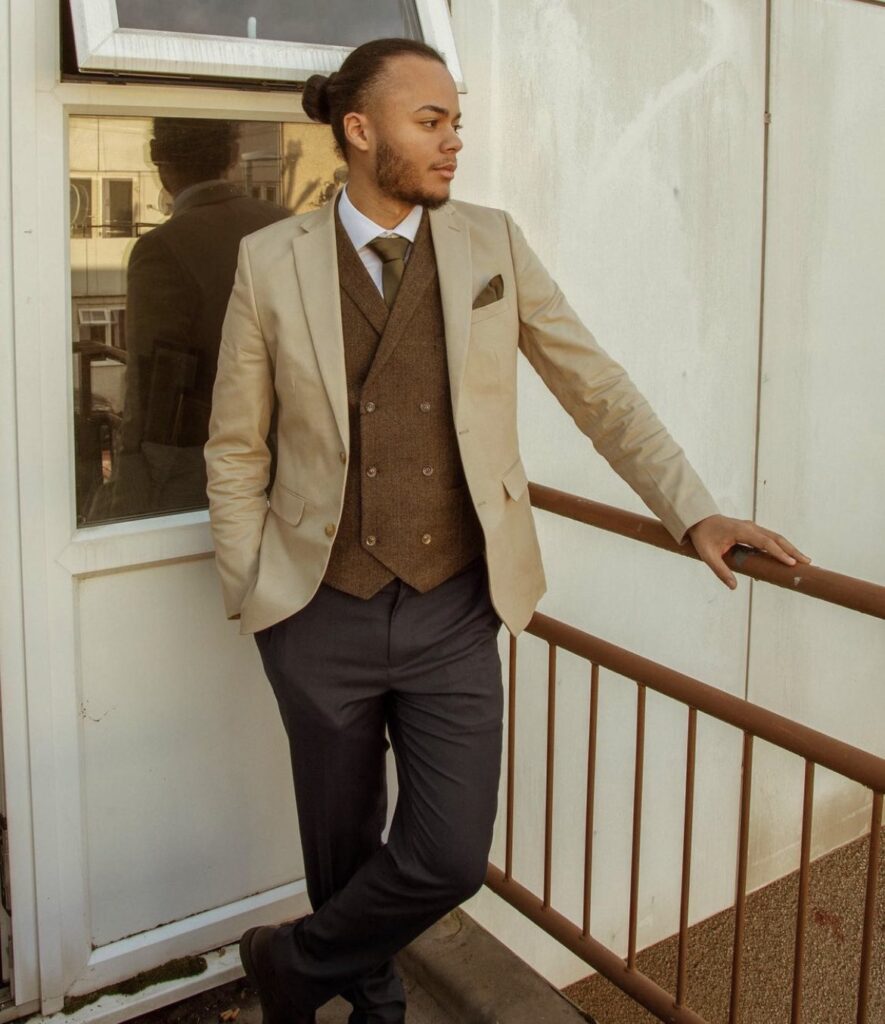