There were reports of gunfire near Lambeth Town Hall, Brixton Hill in South London shortly after 7pm this evening with reports of a teen being shot and a man seen with a rifle

The 4×4 pictured at the scene of the shooting

A teenager has been shot and witness were reportedly seen “shaking and crying” after multiple gunshots were heard.

Gunfire was heard near to Lambeth Town Hall, Brixton Hill, as a man with a rifle was reportedly seen as well.

A teen was rushed to hospital after being shot in South London and police were called to the horrific incident following reports of gunfire around 7:15pm.

Officers at the scene found a person in their late teens who had been shot, after being rushed to hospital his current condition is unknown.

A witness on social media said they saw a car crash on Acre Lane, near to the town hall, before a number of people raced out of the vehicle and fired multiple shots from a handgun.

Police racing to the scene of the shooting
(

Speaking to MyLondon, one witness passing by on a bus, said: “The bus stopped and we heard then saw this big silver 4×4 crash and there were these guys running out of it, then we heard six gunshots and a guy with a rifle ran by the bus. It’s the first time I’ve ever experienced something like that.

“The reactions that people had on the bus were pretty interesting though, we were ducked down some crying and shaking”.

“[The bus] was probably about 70/100 meters away. It was pretty loud and you could tell straight away what it was – a car crash then multiple gun shots

“Our bus was stopped when it was happening, then I crouched down for safety”

The Met says a crime scene remains in place and the road is closed to traffic.

There have been no arrests and a spokesperson for the Met police said: “Police were called at about 19:15hrs on Thursday, 12 May to reports of a firearm discharge on Brixton Hill, SW2.

“Officers attended and found a man, believed to be aged in his late teens, suffering from a gunshot injury.

“He was taken to hospital by the London Ambulance Service; we await an update on his condition.

“A crime scene remains in place and the road – at the junction with Effra Road – is closed to traffic.

“At this early stage, there have been no arrests and enquiries continue.”

Anyone with information is asked to call police via 101 quoting reference CAD 6825/12May. 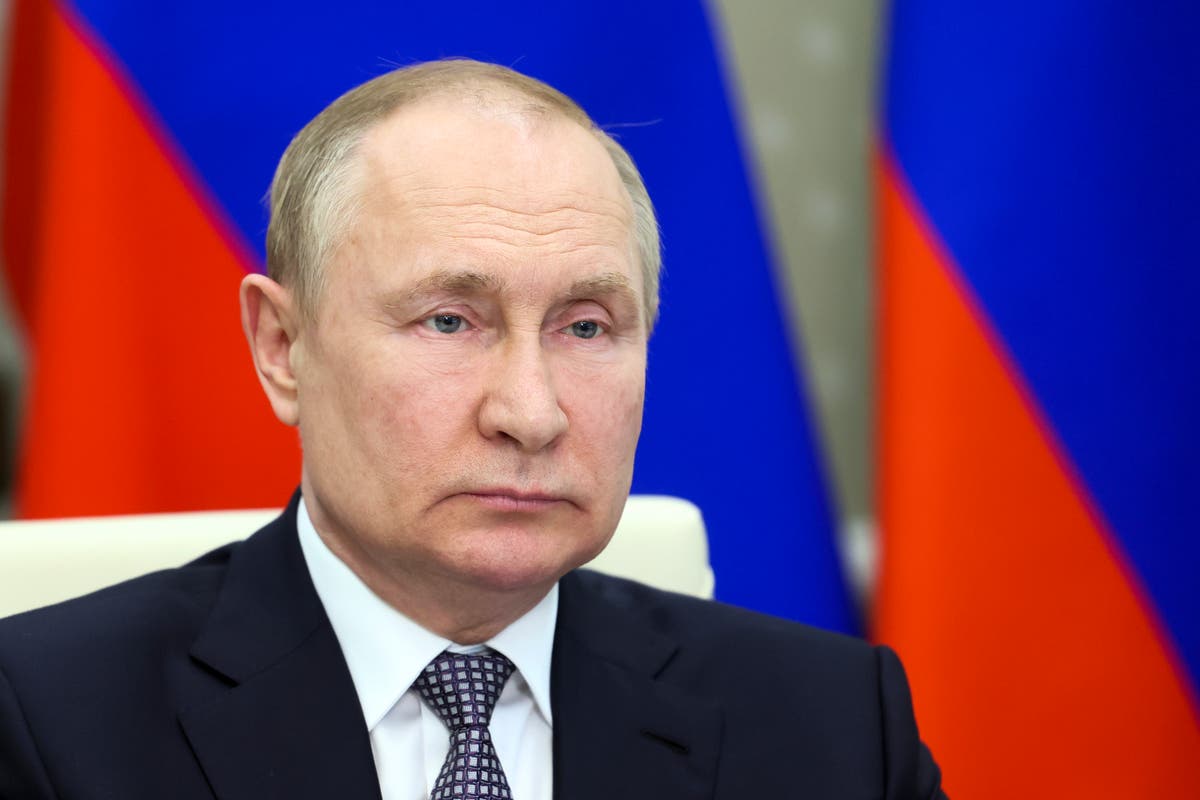 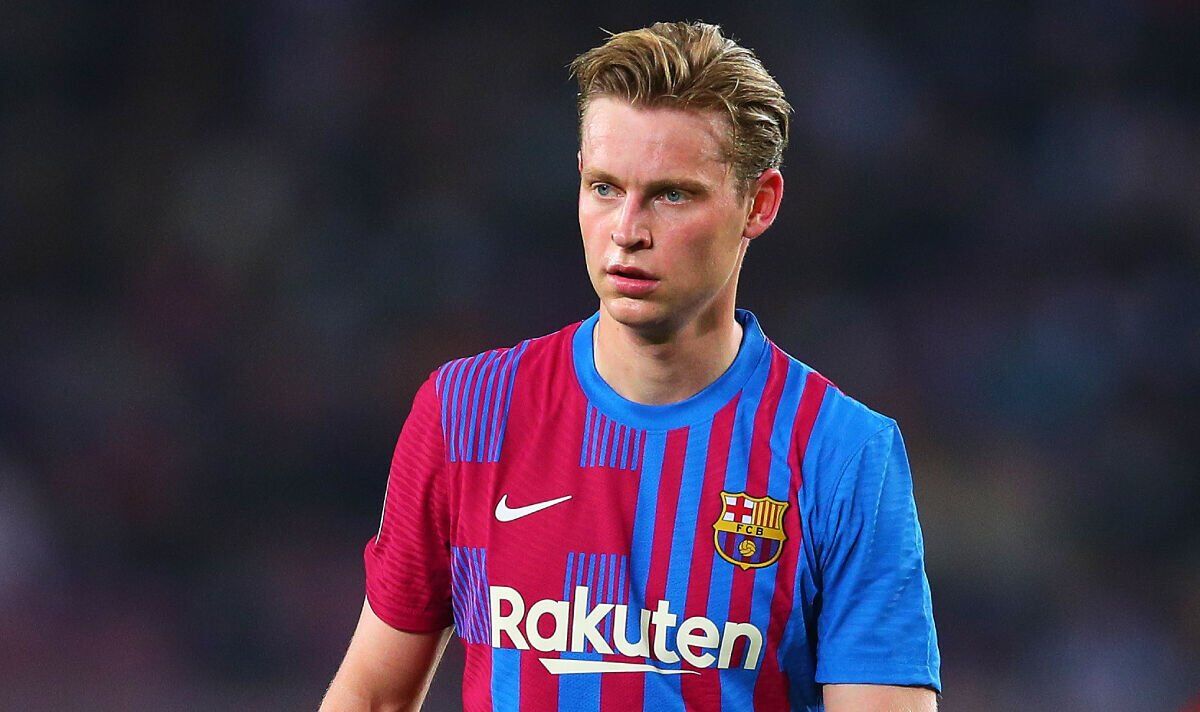