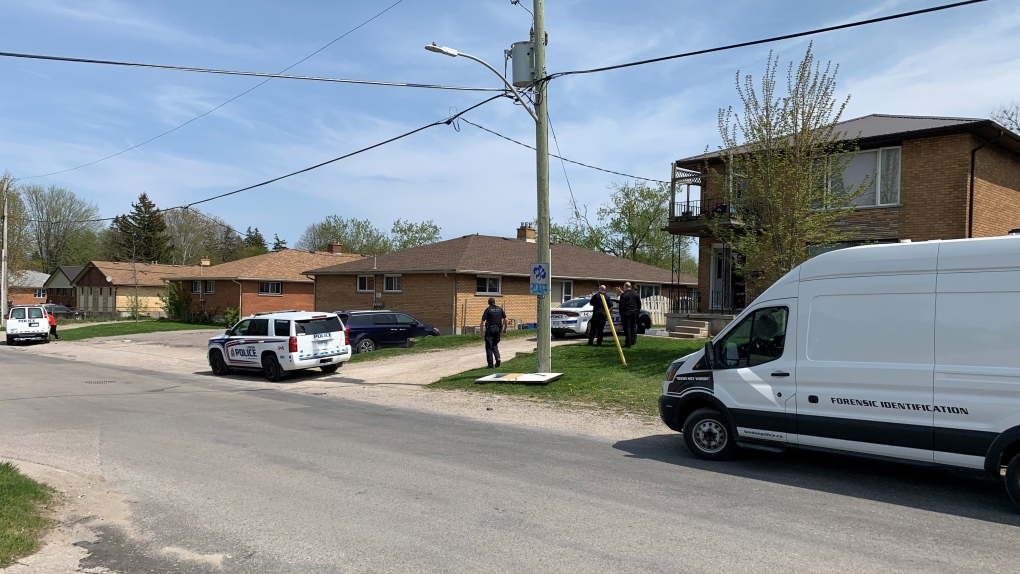 A man is in custody following a weapons investigation in London, Ont. on Wednesday.

According to police, at approximately 1:30 p.m. on Wednesday members of the London Police Service attended an area of Edmonton Street at Hilton Avenue following a call from a citizen who heard the sound of gunshots.

Since then, a weapon has been recovered and one man is in police custody.

Police say there were no reported injuries and there is no threat to public safety.

The investigation is ongoing and police say more information will be provided when it’s available.