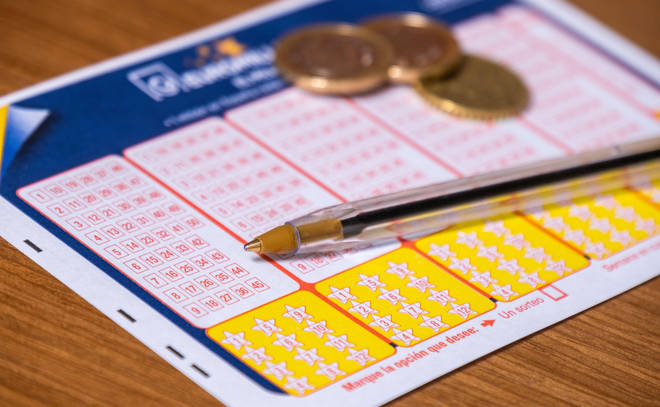 A UK ticket-holder has won the £184 million EuroMillions jackpot.

One ticket-holder has scooped the £184 million EuroMillions jackpot, becoming the UK’s biggest ever National Lottery winner.

The holder is now worth more than footballers Harry Kane (£33 million) and Paul Pogba (£64 million) combined.

They can buy four Caribbean islands, with a few million pounds to spare, or the equivalent of 11 six-bedroom luxury properties in London’s affluent Hyde Park.

The winner is also catapulted to the top of the National Lottery’s rich list.

Only 14 players have ever won a jackpot of more than £100 million, with the previous record-holder an anonymous winner of £170 million in October 2019.

Camelot’s Andy Carter, senior winners’ adviser at The National Lottery, said: “What an amazing night for one UK ticket-holder who has scooped the incredible £184 million EuroMillions jackpot – they have become the UK’s biggest ever National Lottery winner.

“Players are urged to check their tickets and give us a call if they think they are tonight’s lucky winner.” 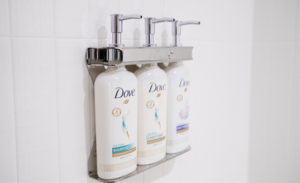 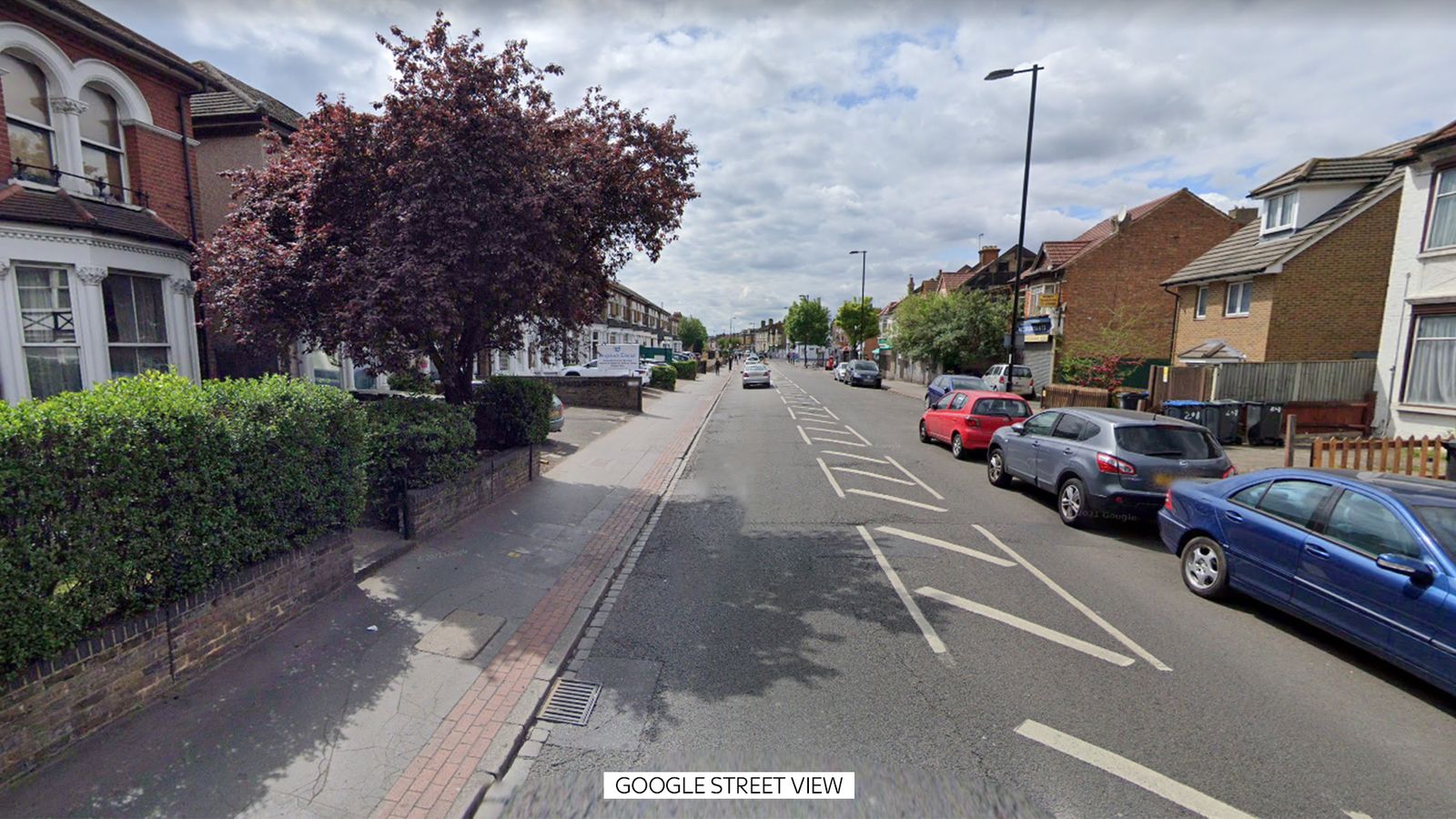