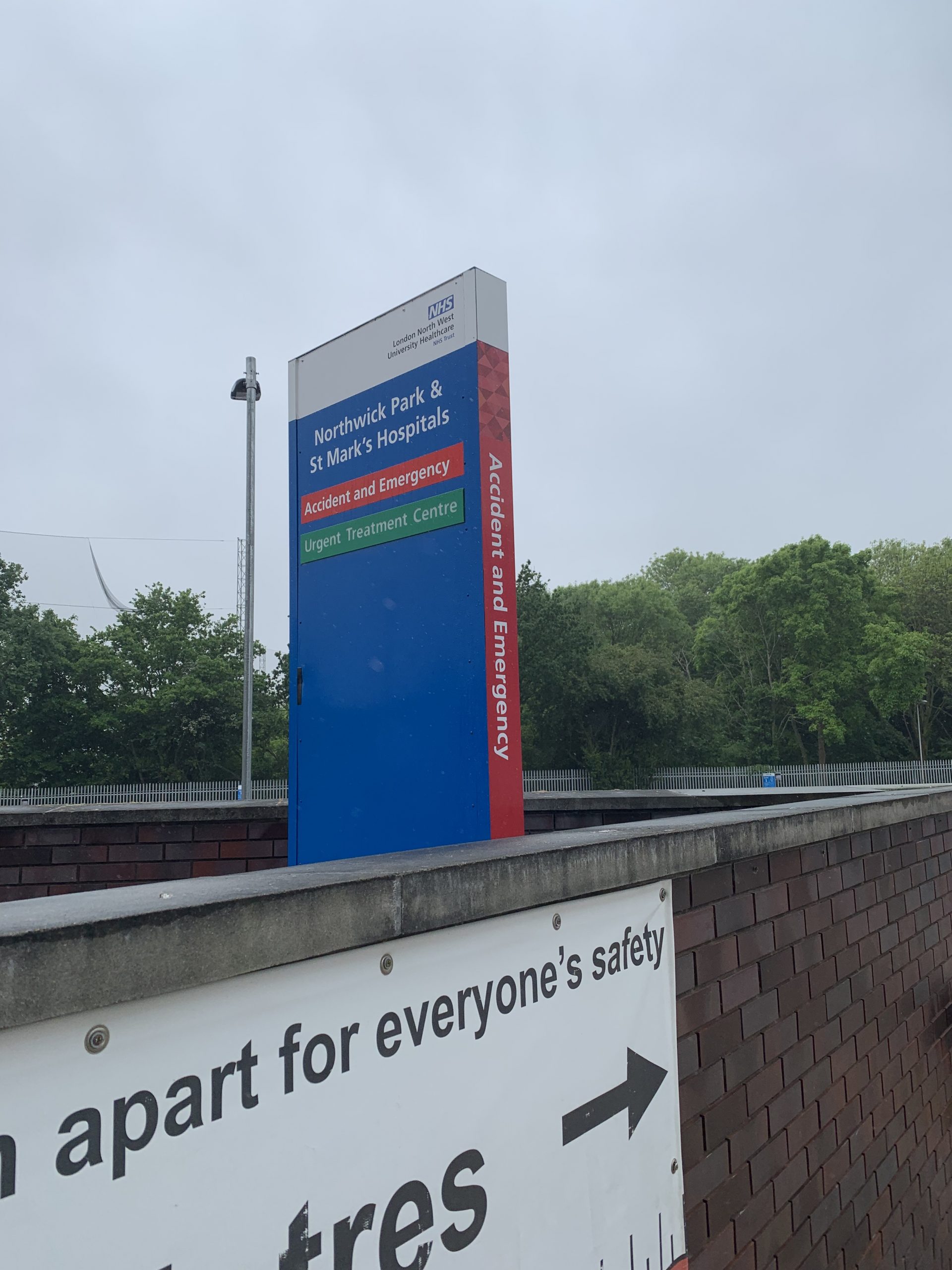 London Fire Brigade and Met Police were called to Northwick Park Hospital last night after a fire broke out near the A&E waiting area.

A spokesperson for Met Police told Harrow Online: “Police are investigating after a fire in a bin at Northwick Park Hospital.

“The incident happened at about 23:50hrs on Monday, 9 May in a toilet near the A&E at Northwick Park Hospital, Harrow.

“LFB had attended and found evidence to suggest a rubbish bin had been deliberately ignited and an attempt made to ignite another bin.

“There were no injuries and only slight damage caused. There have been no arrests.”

One member of Harrow Online said that the entire department was evacuated, however this is yet to be confirmed.

London Fire Brigade were called to the hospital at 11:46pm last night to a smell of burning plastic in the A&E waiting room.

There was a ‘small fire’ which firefighters had dealt with by 12:04am.

Thankfully, the Brigade confirmed that nobody was injured.