The Manchester United legend was on punditry duty for BT Sport at the Bernabeu.

Rio Ferdinand finished his career with QPR, and admitted his children’s ages mean his time in west London is all they remember of him as a playerCredit: PA:Press Association

He was part of the BT team chatting pitchside after the game as some of the Madrid squad’s children ran around on the pitch playing.

Ferdinand was then asked what his own children’s memories were of him as a footballer, during which he won the Premier League six times, the Champions League once, plus countless more trophies.

But Ferdinand admitted his kids have no recollection of his glory days at Old Trafford.

He revealed: “The unfortunate thing is my kids only remember when I was at QPR.” 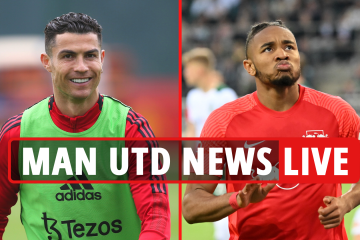 Ferdinand was quick not to upset Rangers fans, having spent the final year of his career in west London, adding: “No disrespect to QPR.”

The centre-back played 11 times in the Prem for QPR before retiring – following 12 glittering years at Old Trafford.

Ferdinand joined the Hoops in 2014, eight years after the birth of his first son Lorenz (now 15).

His second son Tate, 13, and daughter Tia, 10, were also very young at the time.

And Ferdinand revealed their age means they don’t remember any of his time lifting trophies at Manchester United.

The defender turned pundit had his first three children with wife Rebecca Ellison, who passed away in 2015 after battling cancer.

Ferdinand remarried in 2019 to Kate Wright, and the pair welcomed son Cree, 2, into the world in December 2020. 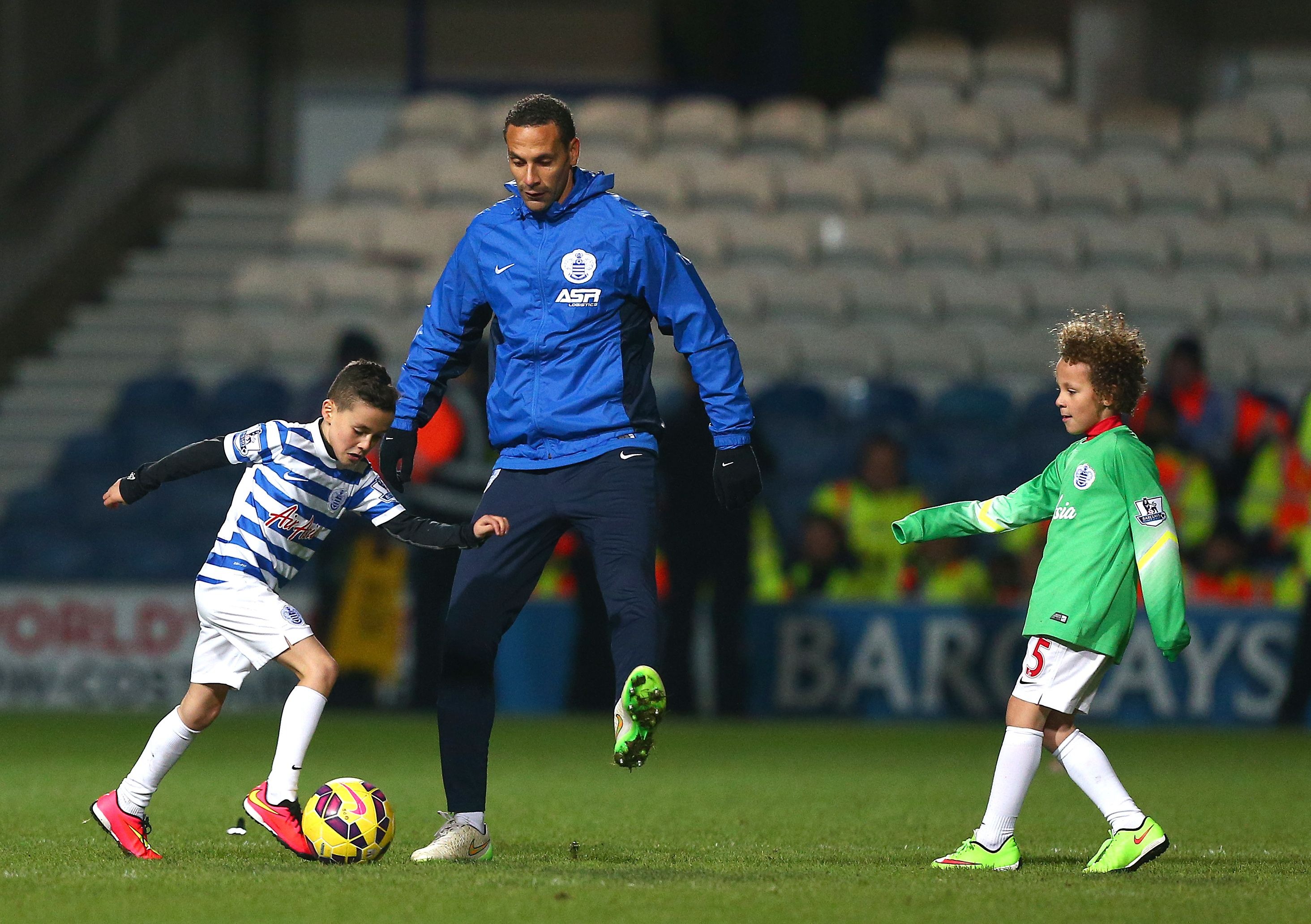 Ferdinand with sons Lorenz and Tate back in 2015 during his time at QPRCredit: Rex Features