A large G15 landlord sent a number of its tenants incorrect service charge estimates for this year after it experienced “organisation-wide” issues with its setting of service charges.

In an email sent to a local Westminster councillor by Notting Hill Genesis (NHG), the 55,000-home landlord admitted that as a result of the organisation moving to a new system, the majority of its 2022-23 budget estimates that were sent out at the end of last year were incorrect and had to be significantly revised.

It was also revealed that there were errors on a small number of 2020-21 final-year balances, and that some residents with a previous year surplus had charges incorrectly applied. NHG said in the email that it was in the process of getting incorrect charges removed and refunded.

The issues with NHG’s service charges were highlighted by the Social Housing Action Campaign (SHAC) group, which was contacted by a number of residents who had received the incorrect estimates.

One of the residents described receiving the bill for her small flat in west London as “absolutely horrific”.

The news of the issues with service charge bills comes as a number of housing association residents have protested against what they see as unfair hikes in costs.

Inside Housing has reported on residents of G15 landlords Hyde and PA Housing going on a service charge strike in protest.

In a statement to Inside Housing, an NHG spokesperson said that some residents did receive an estimate that they should not have received during 2021-22, but that it has now written to them all and corrected the error before charges were applied.

They added: “Separately, we have introduced new service charges for around 650 residents for costs that are being incurred, where tenancy agreements and conditions allow us to do so.

“The reasons for those changes vary according to individual tenancy arrangements.

“We consulted about the changes in December 2021 and our housing teams continue to work with residents to help them understand what the new charges are for and how they have been calculated.”

NHG is one of the largest social housing providers in London, with 55,000 properties across the capital.

Last year, its surplus dropped by nearly £74m due to a 38% fall in private sale income. Its accounts stated that this drop was largely due to a large number of sales at its Canada Water, Wooddene and Manor Place Depot schemes the year before, which raised millions towards the surplus figure.

The accounts also revealed that the landlord had received £48.2m in service charges from leaseholders and residents across last year. 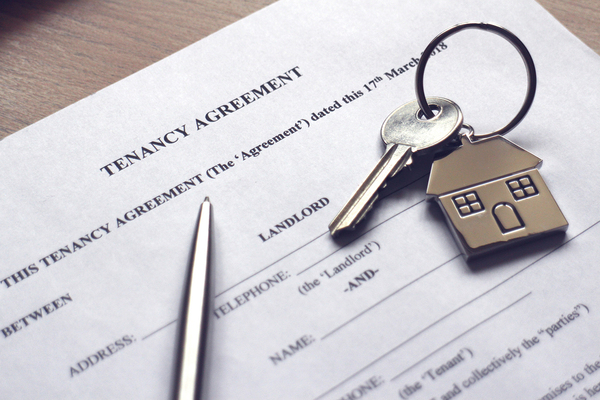