A man has been stabbed and a separate man and woman have suffered gunshot injuries in Barking today (2 May).

Police were called shortly before 4am on Monday, 2 May, to reports of a shooting in Hertford Road, Barking.

At the scene, they found a man aged in his 20s suffering stab injuries. He was taken to hospital where his condition is not believed to be life-threatening.

A short time later, officers were alerted to a man and woman who had self-presented at an East London hospital.

The man, aged in his 30s, had sustained a gunshot wound to his leg which is not life-threatening. The woman had sustained minor injuries consistent with grazing from a bullet.

Enquiries are ongoing to establish the circumstances. At this stage, it is thought that all three people sustained their injuries in the Hertford Road area where police cordons remain in place.

Traffic is slow down to the A13 Beckton Roundabout. 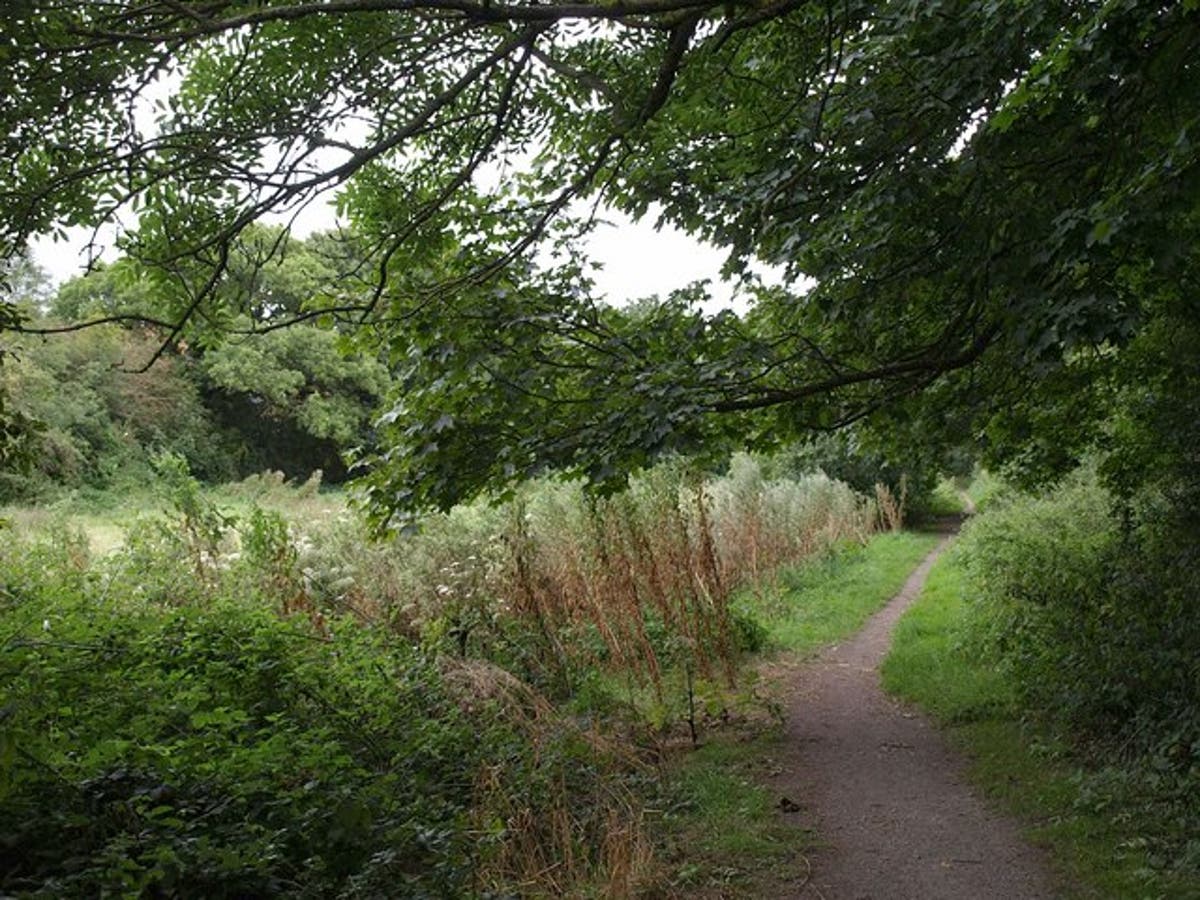 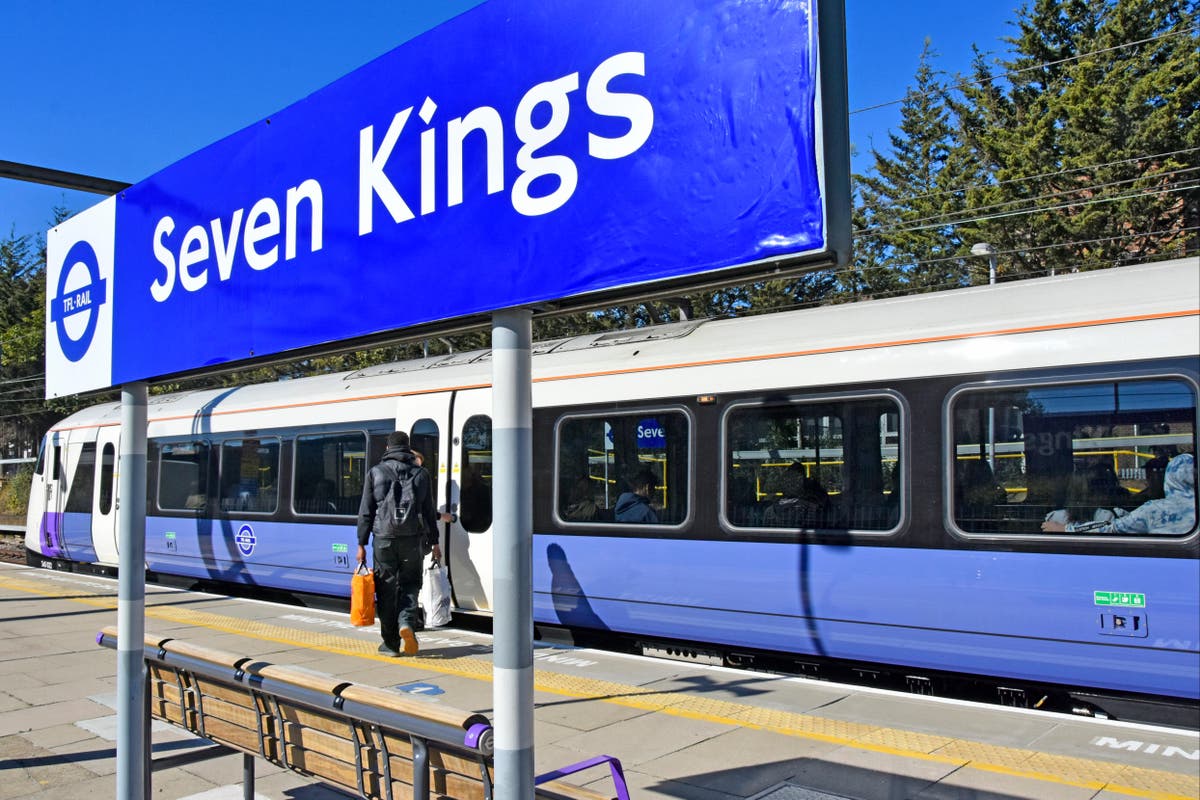