Glue traps, also known as ‘glue boards’ or ‘sticky boards’, consist of a sheet of plastic, cardboard or wood coated with non-drying adhesive designed to trap rodents such as mice and rats as they cross the board. RSPCA Cymru considers the traps “cruel and indiscriminate”.

In England, the Glue Traps (Offences) Act received Royal Assent on Thursday – after the Private Member’s legislation, brought forward by Wolverhampton North East MP Jane Stevenson, successfully passed the House of Commons and House of Lords; paving the way for a ban on the use of glue traps.

The ban will come into force in England in April 2024 – following a two-year transition period, which will include the establishment of a licensing system which will allow some exemptions to the ban under specific licence conditions.

Sadly, in attempting to pull themselves free from glue traps, animals can rip out patches of fur, break bones or even gnaw through their own limbs to escape. Animals caught by the devices can also be trapped for prolonged periods of time – experiencing potential pain, distress and severe suffering. Unattended animals can die slowly from dehydration, starvation or exhaustion.

A huge 73 percent of incidents seen by the RSPCA across England and Wales concerning glue traps involved non-target species such as pets and other wild animals, many of which were too badly maimed and injured to survive.

Between 2017 and 2021, seven incidents were reported to the RSPCA related to glue traps in Wales alone.

In Wales, the Welsh Government has also announced an intention to ban the use of glue traps – following campaigning by the RSPCA; and plans to use the vehicle of a future Agriculture (Wales) Bill.

However, this week, it was confirmed by the First Minister that the introduction of a future Agriculture (Wales) Bill has been delayed until the Autumn this year, “because of the need to rethink ambitions for the sector in light of the war in the Ukraine and implications for food security and sustainable food production”. Following Royal Assent for England’s Act, the RSPCA is now reiterating its calls to the Welsh Government to ensure glue traps are banned in Wales as soon as possible.

Evie Button, from the RSPCA’s wildlife department, said: “With this very positive news in England, we are eager to see positive action from the Welsh Government too with regards to deadly glue traps; to ensure fewer animals in Wales suffer at the hands of these devices.

“Glue traps are cruel and indiscriminate – and our officers are too often dealing with the awful injuries they inflict to pets, wildlife and other animals.

“While the reasons behind delaying the Agriculture (Wales) Bill are understandable, we hope the Welsh Government will act to ensure there is no delay to the ban on glue traps. With a two-year transition period now underway in England, ahead of the ban coming into force in April 2024, it is important Wales doesn’t fall behind in dealing with this animal welfare challenge.

“Regardless of the legislative and policy vehicles ultimately used, we look forward to working with decision-makers in Wales on their proposals to hopefully rid glue traps to the history books in Wales, once and for all.”

There has already been strong support across the Senedd for a ban on the use of glue traps in Wales.

Last year, two Senedd Members in Wales put forward RSPCA proposals to ban the use of glue traps into a Welsh Parliamentary ballot for Member-proposed legislation as part of the charity’s #LawsForPaws campaign; and while they were not drawn from the hat, the Welsh Government later announced its own plans for a ban under the now-delayed Agriculture (Wales) Bill.

The Agriculture (Wales) Bill is also expected to ban snares in Wales – which has also long been a campaign objective of the animal welfare charity.

Glue trap incidents dealt with by RSPCA officers include:

Just two weeks ago, two bluetits lost their lives, along with a small mouse, due to a glue trap, which had been set in West London. The three little animals’ distressing fate was discovered in a residential street in Southall, West London, by a passerby, who called the RSPCA for help. 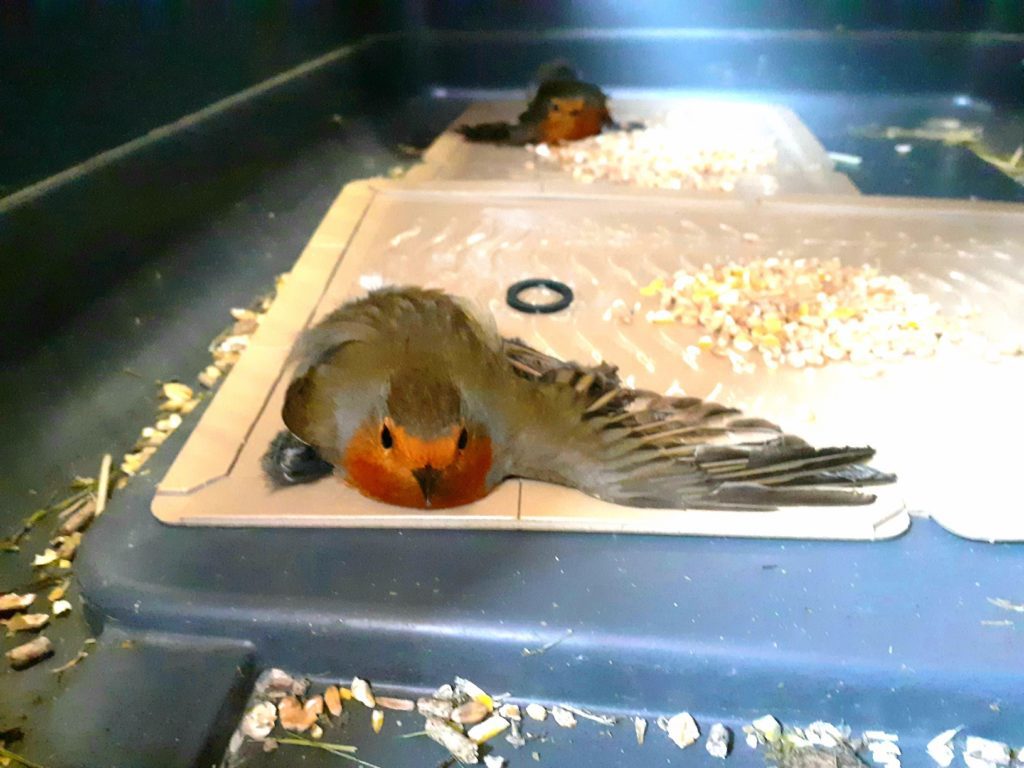 A robin died after getting caught on a glue trap in Buckfastleigh in Devon in January. Staff did everything they could to try to remove glue from the bird’s feathers, legs, and beak but sadly they were unable to save the poor robin. 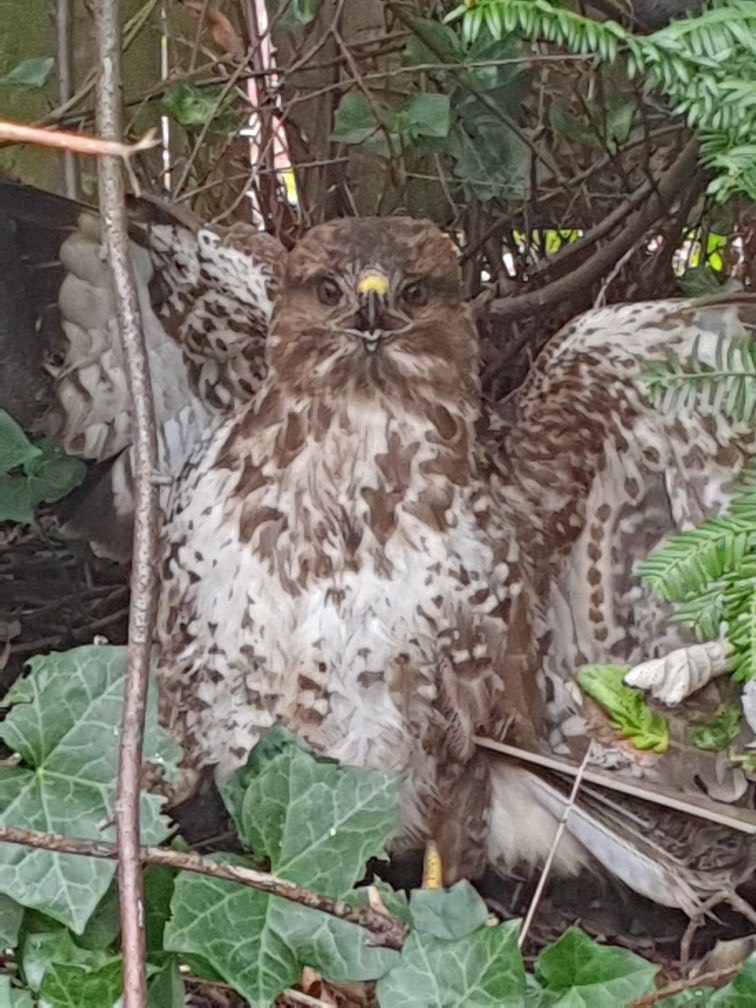 In Bromsgrove, in mid-March 2021, a buzzard was spotted with his wing stuck to a glue trap near Ye Olde Black Cross pub on Worcester Road. Fortunately, the exhausted buzzard managed to free himself from the trap – and was closely monitored by the RSPCA as he recovered from the incident.

The indiscriminate nature of the devices means – sadly – even domestic pets can fall victim. In November 2020, a cat was found trapped in an alleyway in Cricklewood Lane in north London, horribly stuck to four glue traps. Tragically, horrific injuries to the cat meant the feline ultimately had to be put to sleep – despite emergency treatment.