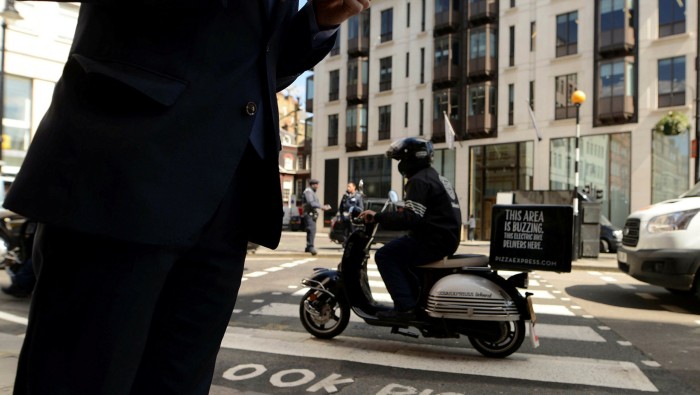 A street scene in Mayfair, one of London’s most affluent areas © Evening Standard/eyevine

Which city is being described here? A disproportionate share of the most interesting restaurants, markets, street fashion, architect-designed homes, coffee, independent theatres, bookshops, artists, festivals, conversations, village-feel neighbourhoods, legal and grey-economy nightlife, arthouse cinemas and small businesses exist in districts that were once impugned as “trouble”.

To their west, by several miles and an even greater psychic distance, is the super-prime tier of residential property. Rebellious sons and daughters of this world often defect to the first, but that is about the extent of the diplomatic contact.

As I prepare to leave one (LA) for another (London), I am certain that no one is worse at living in great cities than their richest inhabitants. No one pays more for the privilege and extracts less from the potential. In most cases, innate bad taste is less the problem than a fixable ignorance of the best neighbourhoods.

However fossilised the dining scene, null the street life, missing the sense of place, it is understandable that someone might want to live in Bel-Air or Neuilly or Knightsbridge. (Spacious homes, as this childless man has to keep being reminded, have their uses.) But to not treat those homes as lily pads from which to explore the more textured and protean quarters of those cities would seem to defeat the purpose of an urban life in the first place. You are left to deduce that what the class in question adores are not cities so much as addresses. To buy into some is to ask for the last bottle on the last page of the wine list, whatever it is.

Don’t allow me to pose as an urban frontiersman here. I chose Dupont Circle over the modish H Street corridor in Washington. I am writing this in Silver Lake long after LA’s avant garde moved over the river and ever eastward. The next time you hear from me, I will be in Hampstead, home to reclusive pop stars and the Arsenal and Tottenham first elevens. The hipster spread into south-east London — my quadrant of the city, by upbringing — is something I only half-understand. Neighbourhoods aren’t binary, and my taste is for those that toy with bohemia without committing to it.

Every so often, there is a giggling press piece about hedgies deciding against a move to Geneva, whatever the tax and regulatory advantages. On what grounds they regard life in Holland Park as more scintillating is never spelt out. Whether by the Pacific or by the Seine, a stroll through such residential luxe calls to mind the astounding end of episode seven of Civilisation, and Kenneth Clark’s sign-off about the banality of wealth. “I wonder if a single thought that has helped forward the human spirit has ever been conceived or written down in an enormous room.”

Claiming equidistance between the bourgeois and the boho, I sometimes offer myself to the former as a tour guide. “Another time”, comes the habitual answer. It was a recent delight to receive a text from a late discoverer of the East End (“Hackney. Fucking hell”) but also a rare one.

That incuriosity is global. It is possible to visit east LA a few times and know it better than some lifelong Angelenos west of the 405 or even La Cienega Boulevard. At some point, that innocence stops being endearing and becomes a kind of civic abdication. Their best line of defence is not the geographical distances involved: Brentwood to Echo Park is the same drive time as, say, Chelsea to Dalston. It is that much the same attitude reigns in Park Avenue, Charlottenburg and beyond. It is the trait of an over-class that is keen to reside in the world’s great cities without always seeming to know why.

Over the past generation, that class has inspired resentment for pricing out urban-dwellers of a more creative stripe. But there are different kinds of victimhood. It is no small sorrow, you know, to have something as beguiling as a city at your disposal, and to end up at Nobu. 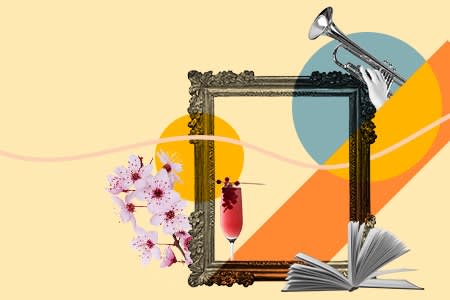 Join us at the inaugural US edition of the FTWeekend Festival on May 7. The one-day event, ‘The Bigger Picture: a global take on the ideas stimulating, diverting — and unsettling — our age’, features leading authors, scientists, politicians and of course FT writers. Limited passes available at ftweekendfestival.com