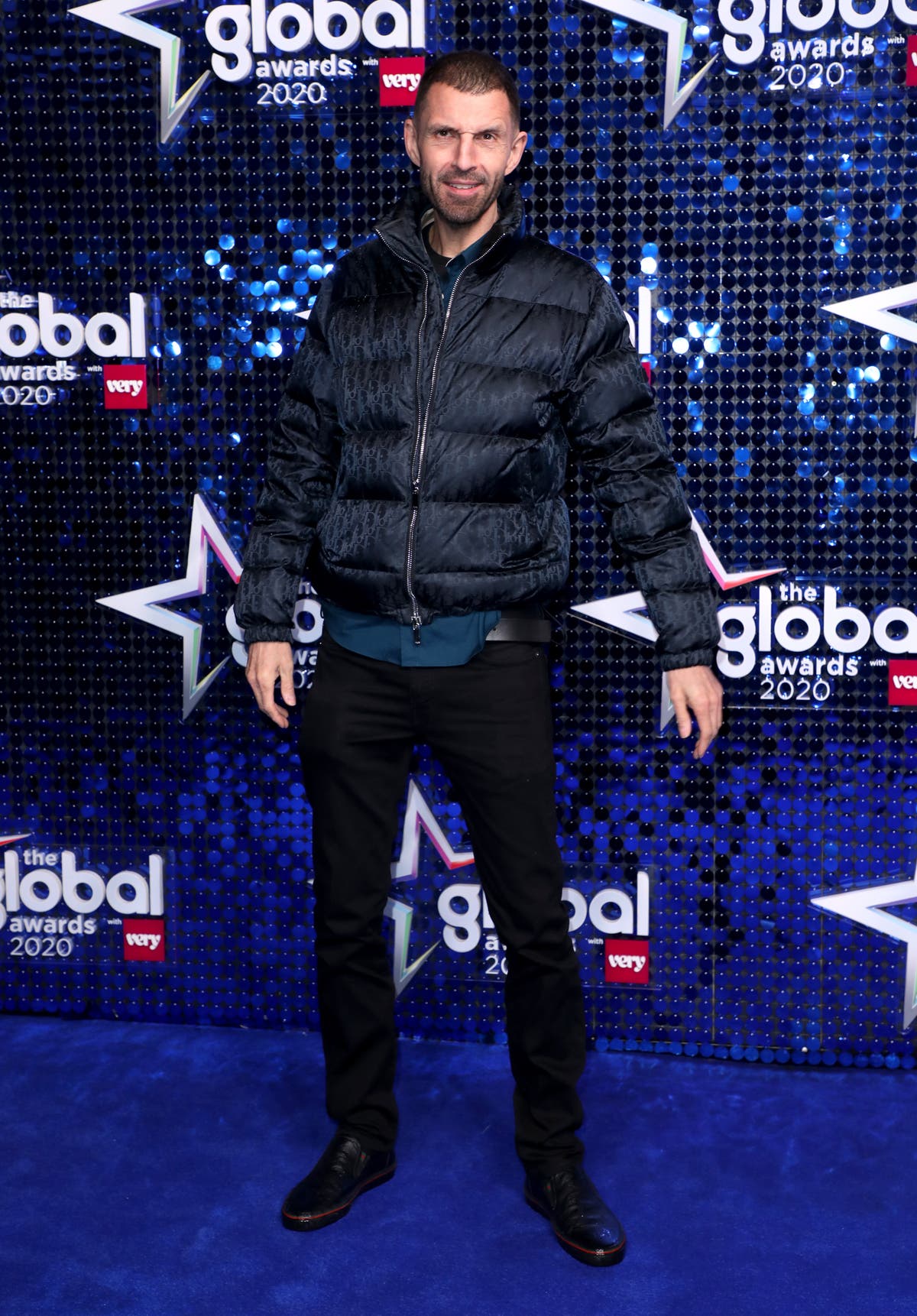 Veteran hip hop DJ and radio presenter Tim Westwood “strongly rejects all allegations of wrongdoing” after he was accused of sexual misconduct and predatory behaviour by several women.

In allegations made to the BBC and the Guardian, the former BBC Radio 1 DJ, 64, is alleged to have misused his position in the music industry to take advantage of seven women who were in their late teens or early 20s at the time.

Three women have accused the DJ of opportunistic and predatory sexual behaviour, while four others allege they were groped by him at events, according to the Guardian.

A statement from a representative to the PA news agency said: “Tim Westwood strongly denies all allegations of inappropriate behaviour.

“In a career that has spanned 40 years, there have never been any complaints made against him officially or unofficially.

The DJ, who is the son of Bill Westwood, the former Anglican Bishop of Peterborough who died in 1999, began his career with local radio before joining Capital Radio in London and was later given his own show by BBC Radio 1.

A statement from the BBC to the PA news agency said: “The BBC is against all forms of inappropriate behaviour and we are shocked to hear of these allegations. The BBC has strict codes of conduct for all those engaged by the BBC, including on-air presenters.”

Westwood was injured in a drive-by shooting in Kennington, South London, on July 18 1999, which left him in hospital.

He presents a regular show on Saturday nights on Capital Xtra, where he is referred to as “The Big Dawg”.

The women, who have remained anonymous, will detail their allegations in a documentary, Tim Westwood: Abuse of Power, which airs on BBC Three at 9pm on Tuesday.