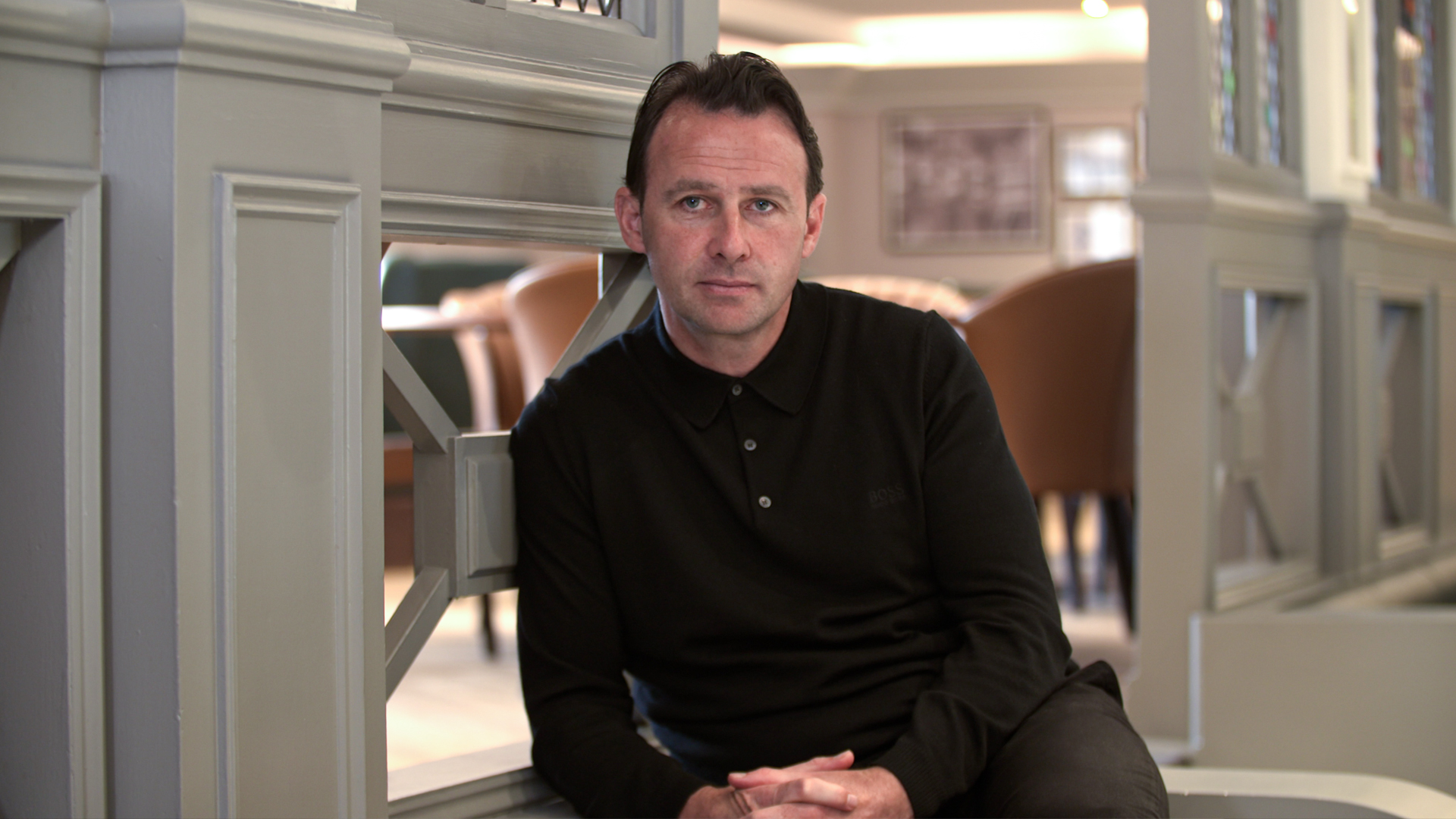 The Eagles have been praised throughout this campaign under Vieira for their summer transfer business, allowing several players nearing the latter stages of their careers to leave on free transfers at the end of last season and signing younger players with potential.

Freedman, who made more than 200 appearances for the Eagles and managed the club before departing for Bolton Wanderers in 2012, returned in 2017 to take over the role of sporting director.

Speaking on the role that the recruitment team has played in Crystal Palace’s season, Vieira said: “The success, as well, is about the players performing at the level that we know that they can – we have a really good platform to allow them to express themselves.

“The sporting director, along with the scouting department and scouting people that he has around him, has been a really good success because of the players that we brought in.

“Not just on but off the field as well, the players are really matching with the football club – it has been a really good success.”

When the French World Cup winner was asked whether that excited him heading into this summer, he added: “It’s just about understanding the need and identifying the profile that we need, and the scouting department finding those players and trying to make it happen.

“It’s not easy – it takes a lot of time, energy and hard work, but it is important for us, the technical department, to identify the profile regarding how we want to play the game.”