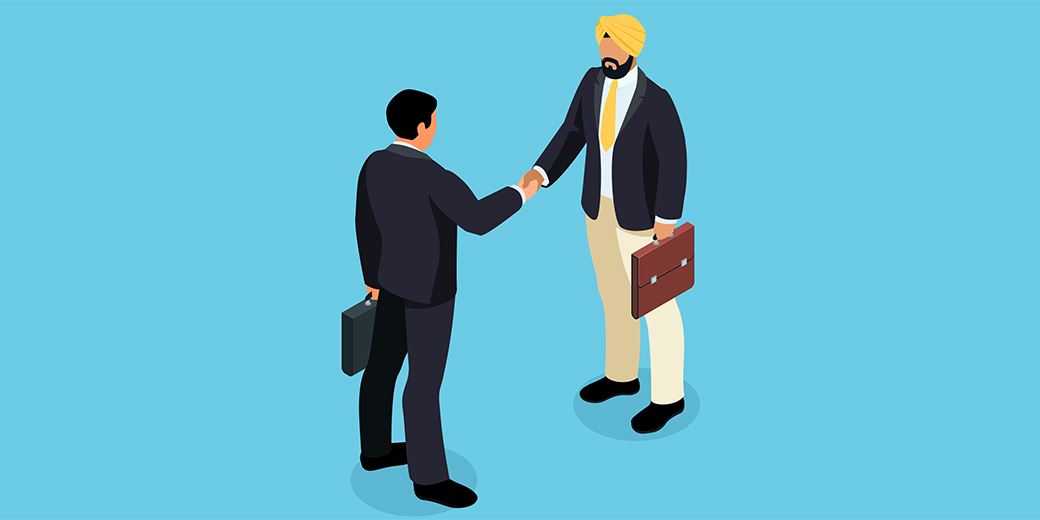 Wong, who takes on the role of senior managing director based in London, will oversee Stonepeak’s expansion in Europe and also join the firm’s executive committee.

Wong spent 22 years there in various roles, including serving as global head of infrastructure and energy. While at Macquarie, he led the acquisition of the Green Investment Group, focused on renewable energy.

Stonepeak, headquartered in New York, has approximately $46bn (€43bn) in assets under management across infrastructure and other real assets.

In addition to the group’s continued expansion in the continent, Wong will also focus on the firm’s capabilities on the energy transition and environmental, social and governance issues.

Wong added: ‘The world as we know it must be rebuilt and reconfigured in a way that is more sustainable, less carbon intensive, more connected, and fairer for future generations. Meeting this imperative will require enormous amounts of capital and is one of the greatest investment opportunities of our generation.’