Tottenham Hotspur manager and big name Antonio Conte is now eyeing an unceremonious exit at the end of the season, according to reports.

The lowdown: Conte’s tenure so far

Appointed in November 2021 following the dismissal of Nuno Espirito Santo, Spurs fans had cause for optimism when the 52-year-old taskmaster arrived in north London.

Conte arrived with Tottenham in ninth place and some five points adrift of the Premier League top-four pacesetters. Since then the Lilywhites’ have enjoyed an upturn in fortunes and the January arrivals of Dejan Kulusevski and Rodrigo Bentancur have provided a much-needed boost to the ranks.

However, currently sitting fifth and with UEFA Champions League qualification still in the balance, the ex-Italian national team boss could already be debating his options.

The latest: A worrying claim…

As per Grenier on Twitter, relaying a report from Le Parisien, Conte is believed to harbour a desire to take over the hot seat at Paris Saint Germain should Mauricio Pochettino be relieved of his duties in the French capital.

Former Spurs boss Pochettino has come under fire in recent weeks after PSG were eliminated from the Champions League at the hands of Real Madrid and it appears that potential replacements could already be lining up.

Le Parisien go as far to state that Conte has set his sights on a move to Paris, speaking about it to their club chiefs and becoming confident he can take over from Pochettino.

As shared by Grenier, the outlet claim: “Antonio Conte dreams of coaching PSG next season. He spoke about it to employees, showing himself confident about the feasibility of a transfer. He has let emissaries from Qatar know he is interested, but he is not the first choice. (The Parisian).”

Given Conte’s track record of only spending small periods of time in any one job and an initial 18-month deal, it was only ever likely to be a short term love affair at N17 but having all but won the managerial lottery with the appointment of the decorated Italian, Tottenham will no doubt be reluctant to cut ties with Conte so prematurely.

Albeit Spurs haven’t pulled up any trees just yet with the new man at the helm, there has been incremental improvement in recent months and with a full summer transfer window under his belt, it appears to be an exciting proposition moving forwards.

Whilst the club would be steadfast against the idea, should the PSG interest from all parties materialise then it may not be out of the realms of possibility that the eternally linked Pochettino finally makes an eagerly anticipated return to north London.

In other news: Tottenham officials dispatched to club as they allegedly eye ‘unbelievable’ £33m man for Conte! Find out more here. 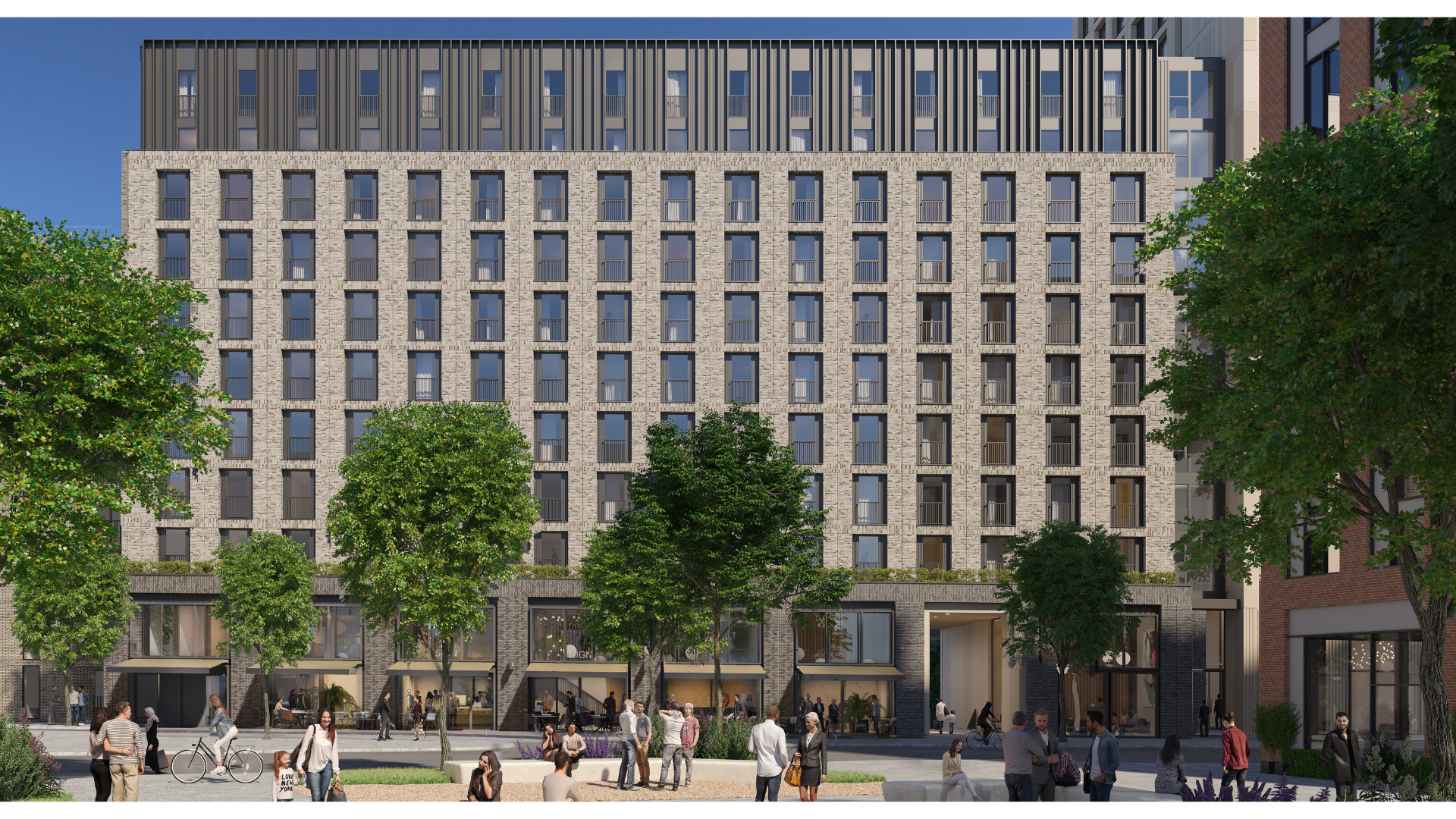 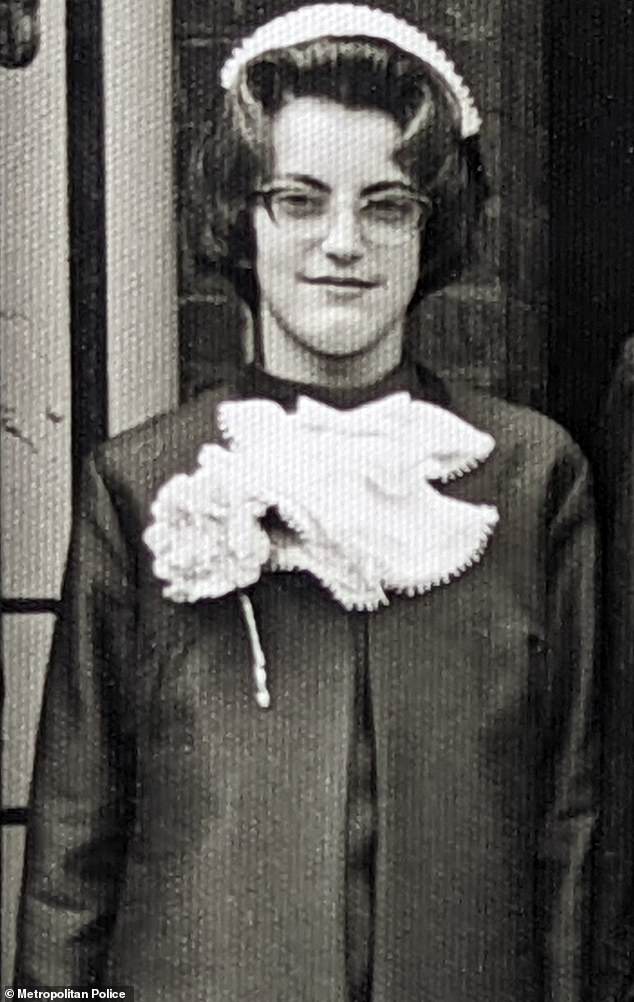