rench voters in the UK on both sides of the political spectrum have said they believe the presidential election could bring a “big change” to the nation in the form of a shift to the right.

People at the polls said they believed centrist incumbent Emmanuel Macron would retain his leadership, but his far-right rival Marine Le Pen would gain more seats when the elections for the senate take place in June.

The two politicians were also the front-runners in France’s last election in 2017, but polls suggest the leadership battle this year will be more closely fought.

Voter Lydie Rybacki, a nutritionist from Paris who has lived in Kensington for 48 years, said she believed that President Macron would retain his leadership but that potentially higher numbers of far-right voters would lead to a “big change” in French politics.

Speaking at the French Consulate polling station in Kensington, west London, she said her vote has changed since the last election and she believes Ms Le Pen has undergone “a lot of improvement” over the past five years.

Ms Rybacki told the PA news agency: “With the results that she has seen in the first round it’s obvious that she’s quite popular.

“I think people will be surprised as to what happens today, because really the other parties have to give their votes to either Macron or Le Pen – this is going to be the interesting factor.

“It will lead to a big change in that if she gets a lot of votes, Macron will have to incorporate some of her senators and people from her parties.

“So there might be people in key posts who represent very different people.”

But finance worker, Agathe Duchiron, 28, from Paris, said she did not believe Ms Le Pen had changed.

Ms Duchiron, who lives in Bermondsey, south-east London, said: “She has been very good at changing her image and it’s been a little bit disconcerting to watch from outside the country.

“But I don’t think she has changed her politics which is a bit worrying.

“I think it’s important to stay open-minded and outward-looking.

“I don’t want France to be a small country that is isolated.”

Speaking about stability in Europe amid the Ukraine war, she added: “I think there’s an advantage with continuity and I would be very against changing leaders right now.”

Elisabeth Sang, 45, from Allier in central France, who turned up to the polling station with her friend Elise, 41, said she wanted to vote against “discrimination and hatred”.

“I think it’s quite sad that when people are frustrated, (they turn) to the extreme.

“I would rather vote for a more positive message than discrimination and hatred.”

Elise, a translator from Brittany in north-west France living in Richmond, west London, added: “The world really really doesn’t need another far-right president or head of state, that’s my main motivation for turning up.”

Ludovic LeForestier, 49, from Normandy in northern France, said he felt it was “extremely important” to vote due to the rising popularity of the far-right.

Mr LeForestier, a company director who has voted in the UK for 20 years, told PA: “The far right is very, very close to winning, so I think it’s super important.

“Here in the UK people tend to vote for the Conservatives or the socialists – there’s not much space for extremes, but that’s not the case in France.”

Exit polls will be released in France at 7pm UK time, and a preliminary estimate will follow, based on early counts. 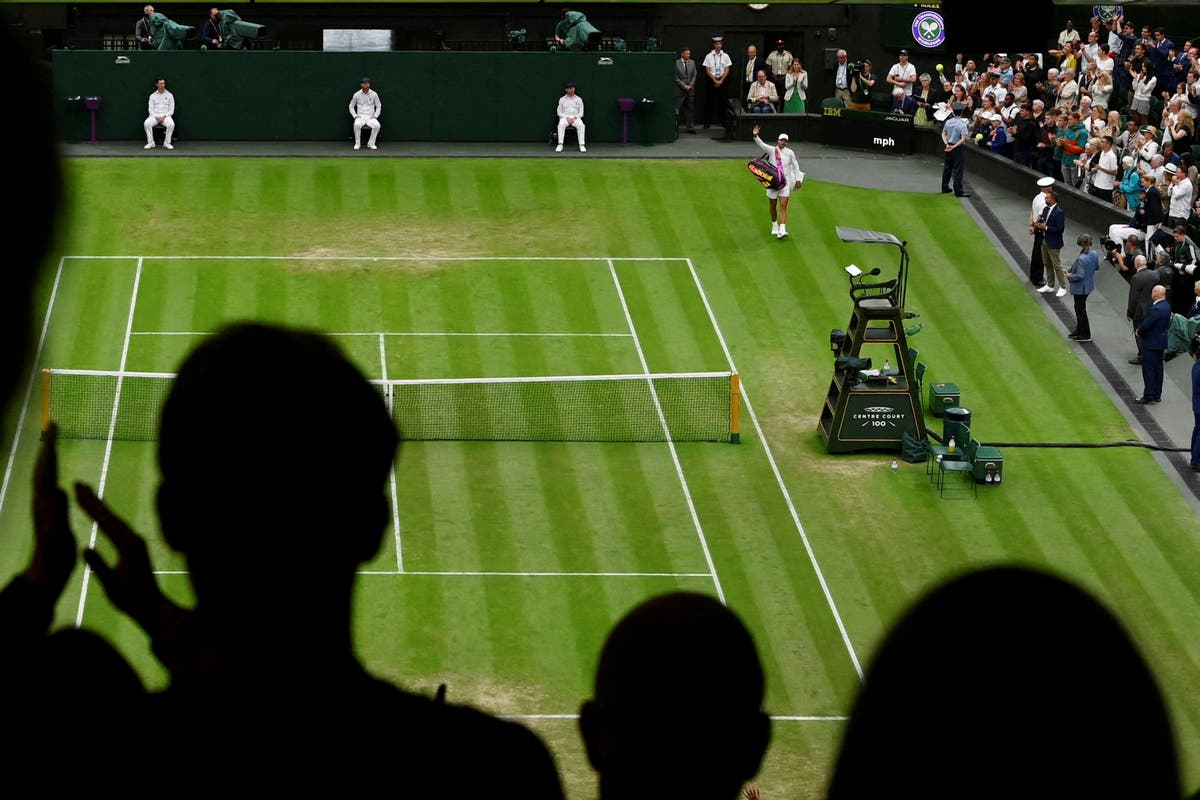 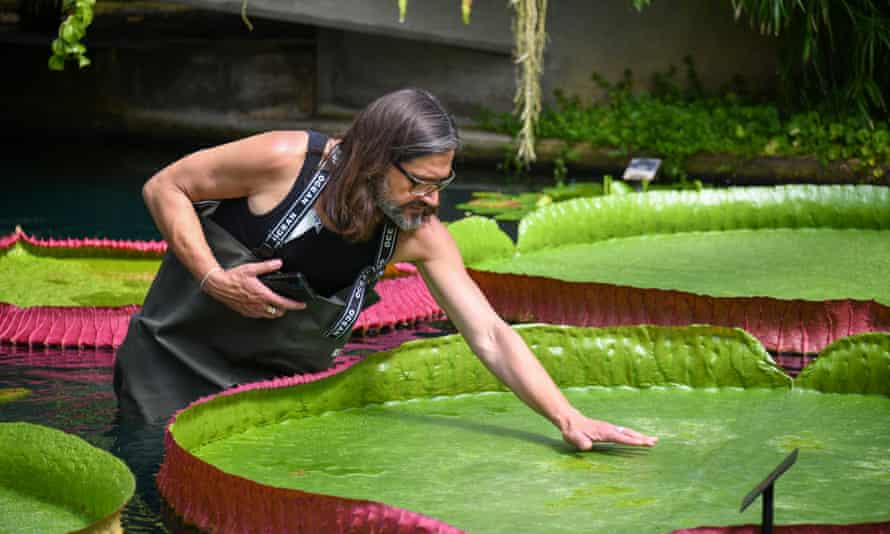