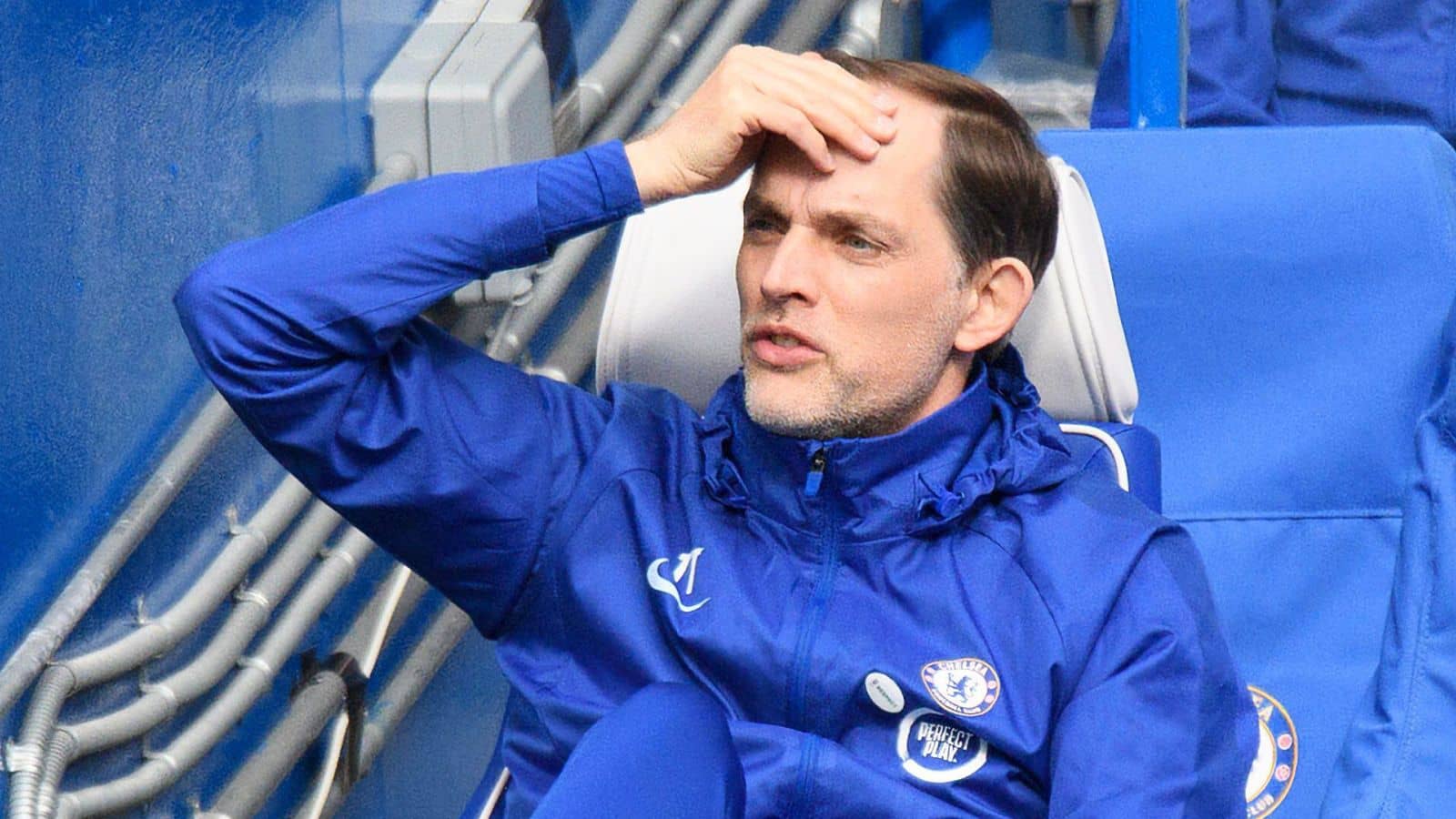 Chelsea officials still hope to be able to agree a deal to keep Antonio Rudiger at Stamford Bridge beyond the summer, the PA news agency understands.

Germany defender Rudiger is understood to have drawn major interest from Real Madrid, Barcelona, Paris St Germain and Manchester United. The 29-year-old is out of contract at the end of the season and his representatives have talked to some of Europe’s biggest clubs about a possible switch from west London.

Of those interested, Real are understood to be heading the queue to land the defender.

Fabrizio Romano says United are out of the race to land the player, who has yet to sign for anyone.

Rudiger has for some time vowed to leave the decision on his future until the end of the campaign. But interest from other clubs has remained consistent.

He is understood to want to continue working with Thomas Tuchel however, having hit new heights under the Blues’ German boss.

Chelsea’s recruitment and retention has been halted by the strict operating terms after Roman Abramovich’s UK Government sanctions.

The sale of the Stamford Bridge club should be complete in May though, which will allow the west Londoners to return to standard transfer business.

The consortiums bidding to buy the Blues are all understood to want to keep chairman Bruce Buck and director Marina Granovskaia in place after a purchase.

And that potential stability could yet offer a route map for the Blues to retain the services of Rudiger.

Former Roma centre-back Rudiger’s continued determination to keep his options open in recent weeks is understood to have been respected in the Chelsea hierarchy.

Todd Boehly, Sir Martin Broughton and Steve Pagliuca are the consortium heads for the remaining bids to buy Chelsea, with New York merchant bank the Raine Group poised to select a preferred bidder in the coming days.

Abramovich put Chelsea up for sale on March 2, amid Russia’s continued invasion of Ukraine.

The Russian-Israeli billionaire was then sanctioned by the UK Government on March 10, with Downing Street claiming to have proven his links to Vladimir Putin.

Chelsea remain on course for a third-place finish in the Premier League, but will be itching to arrest a run of three-straight home losses in all competitions in Sunday’s clash with West Ham.

David Moyes’ Hammers defeated Chelsea 3-2 at the London Stadium on December 4, so will pitch up in west London with designs on a Premier League double.

Blues boss Tuchel is determined to push his side back into form on home soil, but has admitted feeling the pace personally after a relentless few weeks.

“I reflect on what signals we give; we only had two days in between coming from Wembley and an emotional game and win to the next match,” said Tuchel.

“I felt very tired after the Real Madrid and the turnaround, Southampton away, Real Madrid away. And another away game at Wembley. I felt it, I was tired.

Should Tuchel have ‘pushed harder?’

“So should I have pushed harder? What signals did I give? We did what we were convinced about, but we feel it.

“With an evening game I think there is still enough time to prepare and get in the right mood.

“For myself, I have developed a routine. I don’t feel the same level of excitement for every match. For me, this is impossible, and you should not expect it.

“This doesn’t mean we do it less seriously or prepare with less quality. I don’t want to get confused in this kind of thinking.

“We can trust ourselves and prepare in the best way possible.

“We are asking what is it because it came out of the blue. It was a weird result given how the game went. It was different from the Real Madrid and Brentford performances.”

I’m lucky to have the Queen as my granny, Beatrice tells Jubilee lunch guests