In 1908, the little semi-detached house at 29 Chatfield Road, Croydon, was home to the widow Mrs Mary Jane Manser, her son Francis and her daughter Mary.

Her married daughter Eva also lived in the house, with her husband Walter Jennings.

Francis Manser, a gloomy and solitary young man, is listed in the 1901 census as apprentice to a civil engineer, and he later worked at Mr Cow’s India-rubber factory at Streatham Common.

In early 1908, he lost his job, and went unemployed for several months.

Francis Manser was an expert revolver shot who often went practicing at the local shooting range.

Leading a vegetating existence at Chatfield Road did not agree with the 25-year-old Francis Manser.

After suffering badly from the influenza, he became severely depressed. None of the other inhabitants of the house seems to have suggested that perhaps he should see a specialist doctor, or at least to have made sure that he did not have access to loaded firearms.

On July 7, Walter and Eva Jennings went out, but Francis Manser remained at Chatfield Road with his mother and sister.

It was his habit to sleep all day and be awake all night, something that did not benefit his prospects of finding paid employment.

The murderous Francis Manser, and the house at 29 Chatfield Road, from the Illustrated Police Budget, July 18 1908

But this particular day, the demented young Manser went out of bed, grabbed his revolver, and shot his mother and sister dead as they lay sleeping in bed. He then killed the two family dogs.

Standing in front of a mirror, he finally shot himself straight through the head.

Since there was a thunderstorm outside, none of the neighbours reacted to the gunfire.

It was not until Mr and Mrs Jennings returned home at five in the afternoon that the carnage was discovered.

Francis Manser, who was still alive, was at once conveyed to the Croydon General Hospital, where he expired just after nine o’clock.

He had left a letter saying ‘Bury us all at Southsea with Father.’

At the inquest on Francis, Mary Jane and Mary Manser, the family GP gave evidence as to attending Francis in April for a severe bout of influenza.

Two years earlier, he had fallen off a machine at work and landed on his head.

Mrs Manser had told the doctor that Francis had been feeling depressed and anxious about his work, but this had not prompted the medical man to refer him to a mental specialist. Mrs Jennings had not noticed anything untoward when leaving the house, nor had her husband.

There had been no quarrel, nor had Francis given any indication of going over the edge.

Walter Jennings said that although he knew that his brother-in-law “had been rather disappointed in life”, he had not appeared capable of causing mass carnage in the household.

The coroner’s jury returned a verdict of wilful murder against Francis Manser, who had afterwards committed suicide while mentally deranged.

This is an edited extract from Jan Bondeson’s Murder Houses of South London (Troubador Publishing, Leicester 2021).

Main Pic: The carnage left behind by Francis Manser is discovered, from the Illustrated Police News, July 18, 1908. 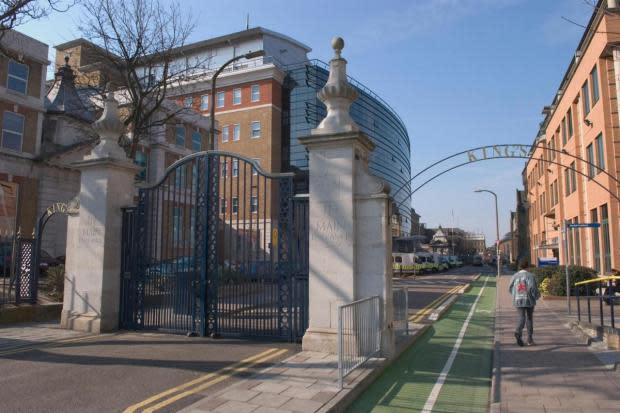 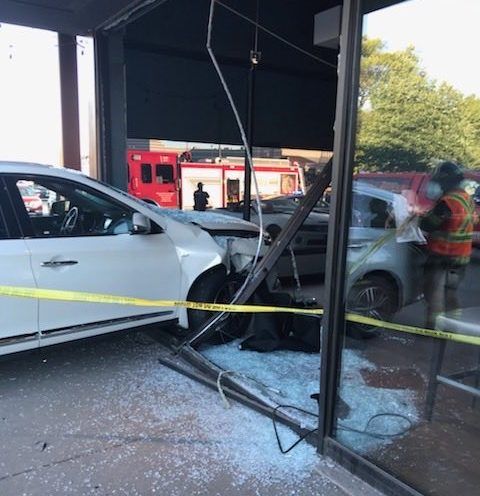