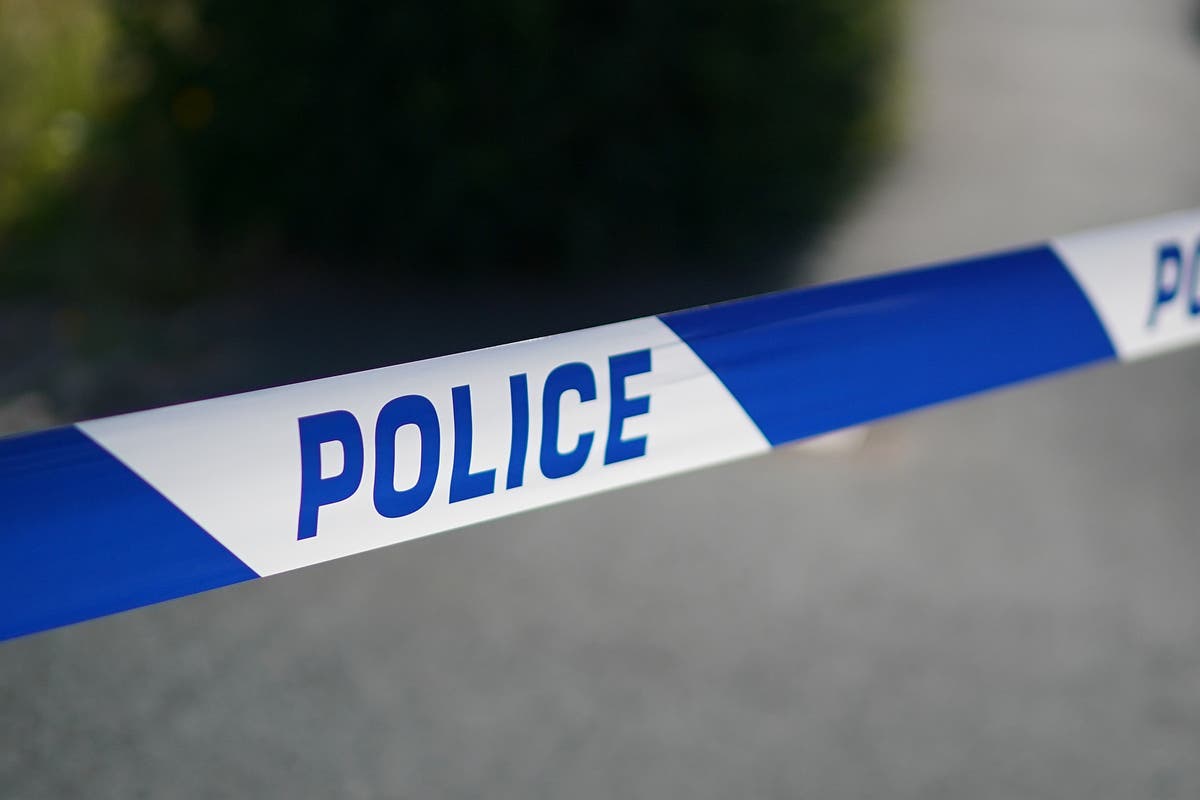 An investigation has been launched following the “suspicious death” of a man in Croydon, police said.

Officers were called to Leslie Grove Place in south London on Thursday evening, following reports that a person had been stabbed.

Officers attended at 6.29pm and found a man, believed to be aged 40, who was pronounced dead at the scene.

Three men have been arrested on suspicion of murder and are now in police custody.

The identity of the man is yet to be confirmed but police say that his next of kin will then be informed when it is known and that they will be supported by specialist officers.

The incident is the latest in a spate of apparently unrelated stabbings in the area. A 27-year-old man was stabbed in broad daylight in the south London borough on Saturday.

Meanwhile on Friday, three teenage males were taken to hospital after a reported fight.

Police were called at 4.35pm on Friday to the incident in Goldcrest Way, New Addington.

Anyone with information about the incident is asked to call 101, providing the reference 6339/21APR.

Information can also be provided anonymously to Crimestoppers by calling 0800 555 111 or by visiting www.crimestoppers-uk.org.