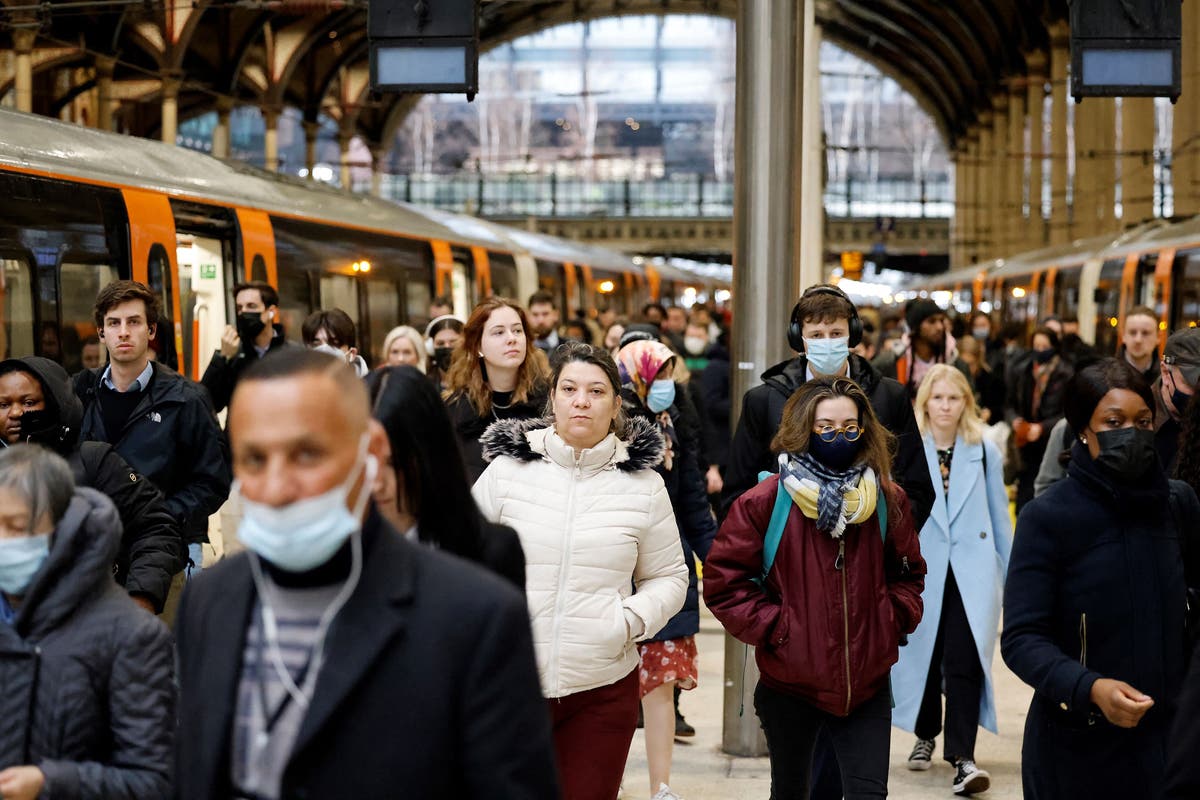 aster weekend may be a home break for UK residents as travel disruptions have rattled the transport sector far and wide.

Transport for London (TfL) announced widespread closures over the Easter bank holiday weekend as the break is used for planned engineering across London underground lines.

So how can you get around on the four-day break?

Which TFL lines are closed over the Easter weekend?

On Friday, April 15 to Monday, April 18 the Hammersmith and City line will be entirely closed.

The Northern line will be shut on Good Friday (April 15) and Saturday, April 16.

The new branch line to Battersea Power Station will be closed and the Bank branch (currently closed between Moorgate and Kennington until May) will not be running between Euston and Moorgate.

District lines will also face a shutdown – from Tower Hill to West Ham and between Earl’s Court and Kensington Olympia.

Sunday April 17 will see the span of Richmond to Turnham Green of the District line shut.

The Piccadilly line will be closed between Acton Town and Heathrow, and Rayners Lane and Uxbridge, for the entire four-day weekend as engineers work on the Piccadilly Line Upgrade.

The shutdown on some lines will begin earlier. On April 9-10 there will be no Bakerloo line trains north of Queen’s Park and no London Overground trains between Euston and Watford Junction.

To allow for Beckton depot work, the DLR will be closed between Prince Regent and Beckton from Friday April 15 to Easter Sunday (April 17).

On Good Friday (April 15), buses will be running on a Saturday service.

A Sunday service will be running on Easter Sunday (April 17) and Easter Monday (April 18).

Buses and local roads in London may be busier than normal, so passengers are advised to allow more time for journeys and to consider walking or cycling.

Bus maps of London by area can be found on the TfL website, as well as bus and traffic status updates.

How do I get to Heathrow?

TfL Rail or Heathrow Express run to all Heathrow terminals with services from Paddington station.

Western branches of the Piccadilly line between Acton Town and Heathrow will be undergoing engineering works.

Passengers are advised to allow extra time to complete their journeys.