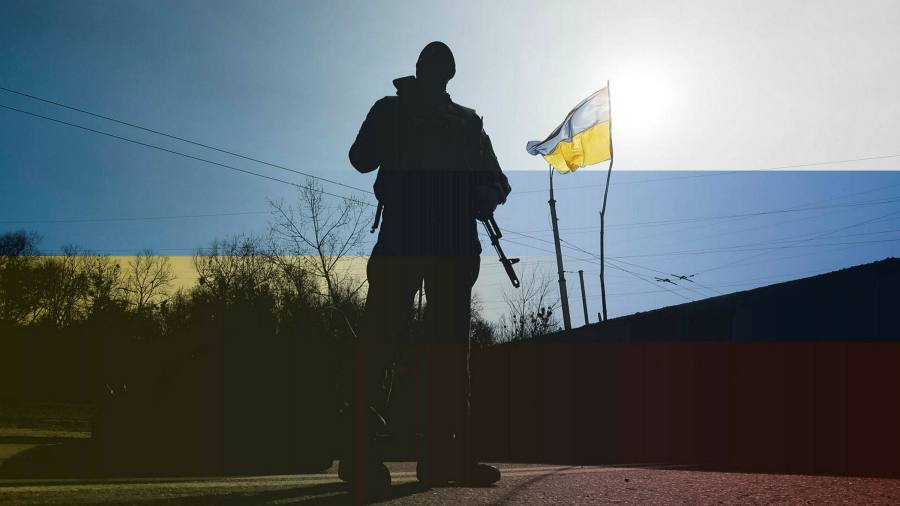 Anglo American has joined rivals in reporting a weak start to the year after it grappled with effects from coronavirus pandemic and weather-related disruptions at its operations.

Production in the three months to March was 10 per cent lower than the period a year ago because of Covid-related absenteeism and high rainfall in South Africa and Brazil, the London-listed miner said in a trading update on Thursday.

“As a result, we are updating our platinum group metals, iron ore and metallurgical coal volume guidance for the full year,” said Mark Cutifani, the outgoing chief executive.

The company increased its guidance on costs by 9 per cent, citing currency fluctuations and broader inflationary pressures, particularly the price of diesel, which it uses to power trucks at its sites.

Anglo said operations at its Moranbah coking coal mine in Australia had been suspended following an accident in March and that it had lowered production guidance to 17mn-19mn tonnes, from 20mn-22mn previously, as a result.

The statement was more positive, however, about prospects for the De Beers diamond division, saying rough diamond production had jumped 25 per cent and demand was strong. Analysts believe De Beers could benefit from the western sanctions imposed on Russian producer Alrosa.

“This challenging start to the year highlights the importance of adhering to our operating model to stabilise performance after the necessary disruptions of the last two years as we adapted to — and now learn to live with — Covid,” said Cutifani, who is being replaced by Duncan Wanblad, Anglo’s head of strategy and business development.