Arsenal were supposed to be back. It was thought that a cohesive tactical system had finally unified a group of young, talented players under the tutelage of a charismatic and improving coach.

That coach, Mikel Arteta, was already the subject of countless glowing articles hailing the job he’d done. “Arsenal are back!” we were excitedly told, usually followed by 2000 words on why the Gunners’ revival was down to the inspirational Spaniard’s nascent genius. Just when you could picture room being made next to the bust of Arsene Wenger that adorns the Director’s entrance at the Emirates for an ornate carving of Arteta, Arsenal lost four games out of five.

European champions and double-domestic cup finalists Chelsea are not exactly the team you’d choose to play at this point in your season. While the west London club look safely ensconced in third place, and have one eye on the FA Cup final, they do still have an improving Tottenham Hotspur breathing down their necks. But ultimately it would be fair to say this game means more to Arsenal than it does to Thomas Tuchel’s troubled team.

Arsenal deserve credit. They turned around a rotten start to the season, in which they lost their first three games. There have been the clearest signs yet that the club have a clear roadmap for the vision they want to achieve. Young attacking talent like Bukayo Saka, Martin Odegaard and Emile Smith Rowe have come to the fore, while the lengthy saga surrounding Pierre-Emerick Aubameyang has been concluded. Arteta is starting to build a squad that feels like it carries his footballing DNA, rather than attempting to coax a selection of relics from the eras of Wenger and Unai Emery. Arsenal’s poor run of recent form does not negate this good work, but more is needed from here.

Manchester United are an example of another former giant who looked to be establishing an identity after years of flux after parting with an iconic coach. David Moyes, Louis van Gaal and Jose Mourinho incrementally moved United away from their attacking traditions towards a dull, featureless sort of football. Ole Gunnar Solskjaer was not perfect, but restored an element of identity and verve to proceedings.

His work was undermined when his efforts to build a pressing team were dismissed for an emotional but commercial reunion with the ageing Cristiano Ronaldo. The cracks that had appeared caused Solskjaer’s plans to shatter just three months into the season. As a long-term aim, Arsenal must stay the course and not allow their vision to be compromised while it is still being crystallised.

The short-term goal is to navigate to the end of the season and finish in the Champions League places. Should they win their game in hand, they will be level on points with fourth-placed Tottenham Hotspur, with only goal difference keeping them out of a seat at football’s top table. But winning has not been a habit around the Emirates in recent weeks. Like Barcelona’s recent dip, the much-heralded cultural reset spearheaded by a club favourite has hit the skids. Continued progress at the North London club might hinge on their next three games.

The first of those arrives tonight, as Arsenal travel to Stamford Bridge. Fresh from easing past Crystal Palace to reach the FA Cup final, Tuchel’s side might not be as depleted as Arsenal would hope at this point. Beating the West London club will be a tall order for a club that has floundered in recent weeks, and most recently lost 1-0 to Southampton.

This weekend’s game will perhaps be more appetising, as Arsenal welcome the decomposing carcass of Manchester United to the Emirates. There has never been a better time for the Gunners to meet their old title rivals, with United coming off a demoralising 4-0 shellacking at the educated feet of Liverpool. A group of temporary players led by a temporary manager, if Arsenal want a morale-boosting victory to put their top four bid back on the rails this is probably it.

The third of this season-defining run of games is a clash with West Ham United. David Moyes’ team have enjoyed an excellent season, and are still in the numerical race for top four if not the realistic one. The Hammers’ best chance of a Champions League berth now looks to be in the Europa League, where they have done brilliantly to reach the semi final. The second leg of that tie, against Eintracht Frankfurt, arrives four days after Arsenal visit the London Stadium. If West Ham are still in with a shout of making a first European final since 1976, they are likely to be below full strength against Arsenal. This affords Arteta’s side an important chance to lay a marker down coming into the final few games of the season.

The revival is over, and Arsenal have lost their element of surprise. But Chelsea, United and West Ham represent a run of fixtures where they can begin to create something more sustainable. A place in the Champions League will solidify the good work being done at the Emirates in a lasting way. Arteta, it’s over to you.

Live out your Rockstar fantasy at The Prince 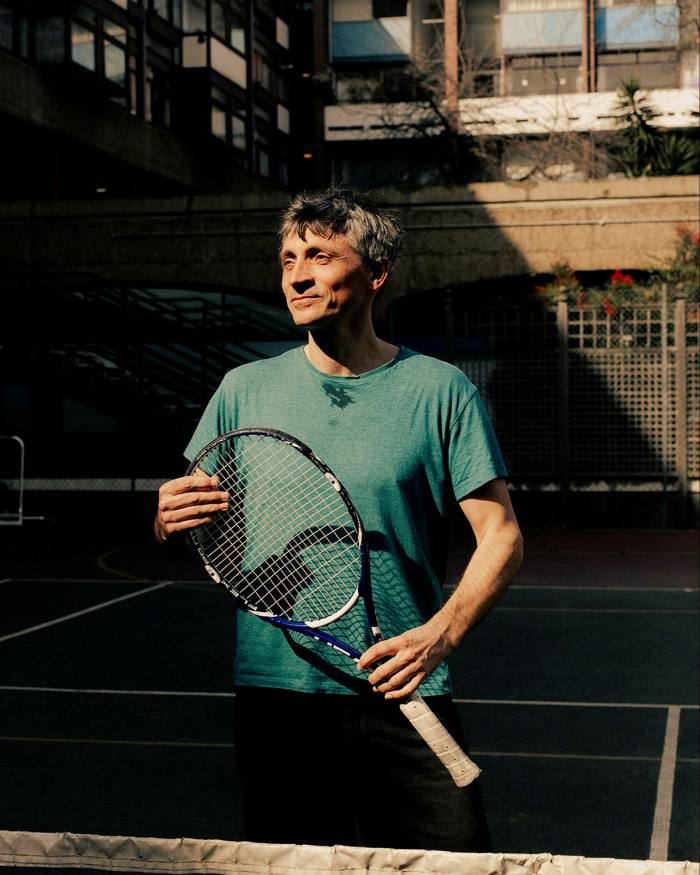