A private school in Croydon looks set to expand into neighbouring offices. Al-Khair school in Cherry Orchard Road will create new laboratories and an art studio with the extra space.

A planning application was given the green light by Croydon Council on April 14. It means buildings from 119-121 Cherry Orchard Road will become new classrooms. The school already owns the buildings which is uses as offices.

Despite expanding, the school has not submitted plans to increase the number of pupils beyond the 120 approved back in 2008. The Cherry Orchard Road site is home to a separate boys and girls Muslim secondary schools. There is also an Al-Khair prep school in Pitlake near West Croydon Station.

A statement from the secondary school as part of the plans said: “The proposal seeks to establish new classrooms and science labs for the existing students in order to enhance their education. The current school building has maximized its potential in terms of floor space and the change of use of the application site is paramount in addressing the recommendations brought forward by Ofsted.”

In 2019 the school was rated inadequate and given a warning notice by school inspectors Ofsted after “unlawfully” segregating boys and girls. In September 2019, Al-Khair split into three schools. After the schools were split off an Ofsted report said the boys’ school met all independent school standards.

The two secondary schools are based in the same building with the boys’ school on the ground floor and girls’ school on the first. Ofsted said the schools share facilities like the sports hall and the same staff teach across both schools.

After its first Ofsted inspection, the girls’ school was rated “good” in January 2020. The approved plans for expansion received 45 public comments, 40 of which were in support of the plans. Objections included overlooking of neighbouring homes parking difficulties locally.

But Croydon Council’s planning department said the extra space would alleviate demand on current facilities and improve academic performance at the school. A report from the department added there would be no additional traffic as an increase in students was not proposed. 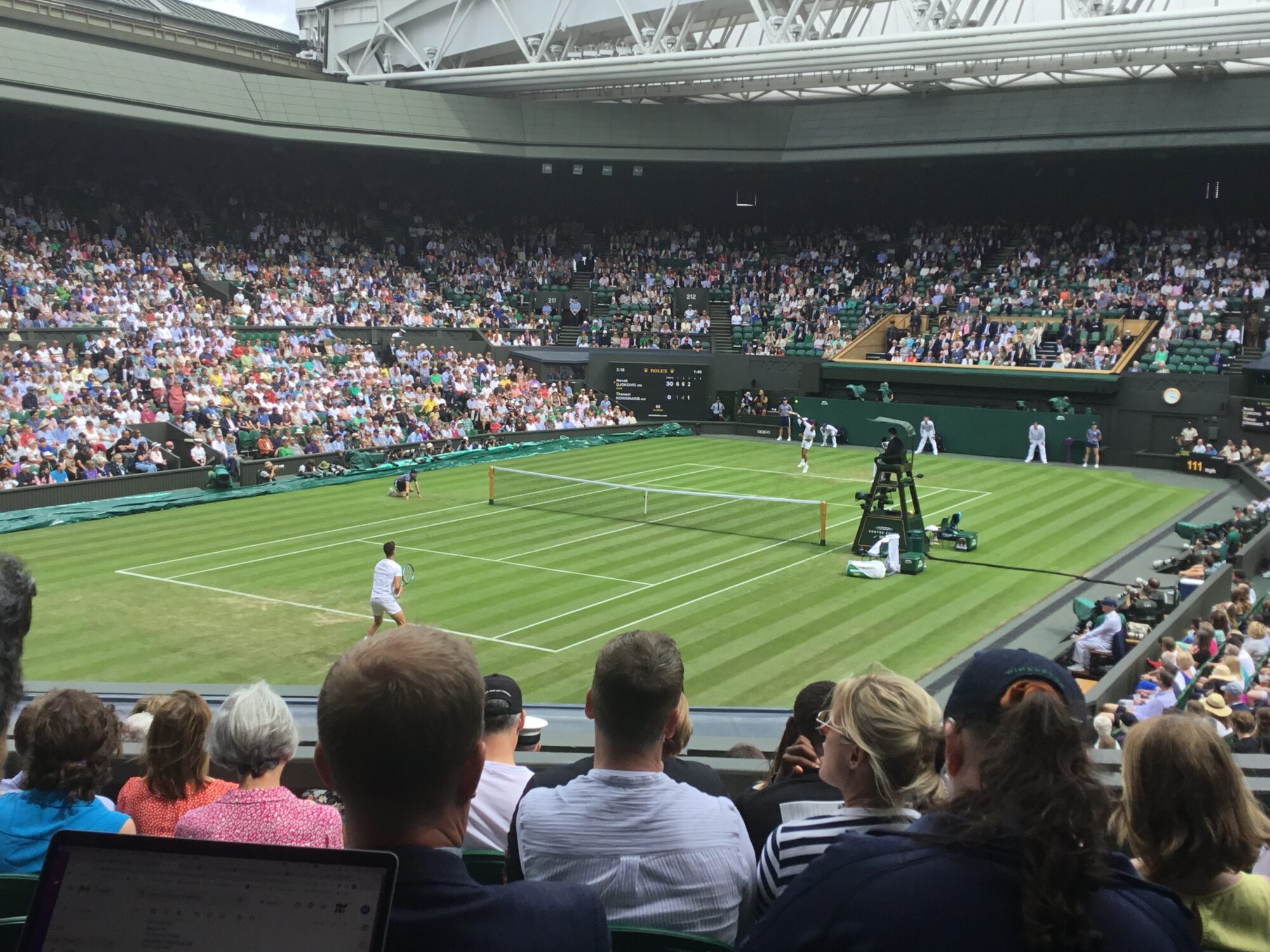 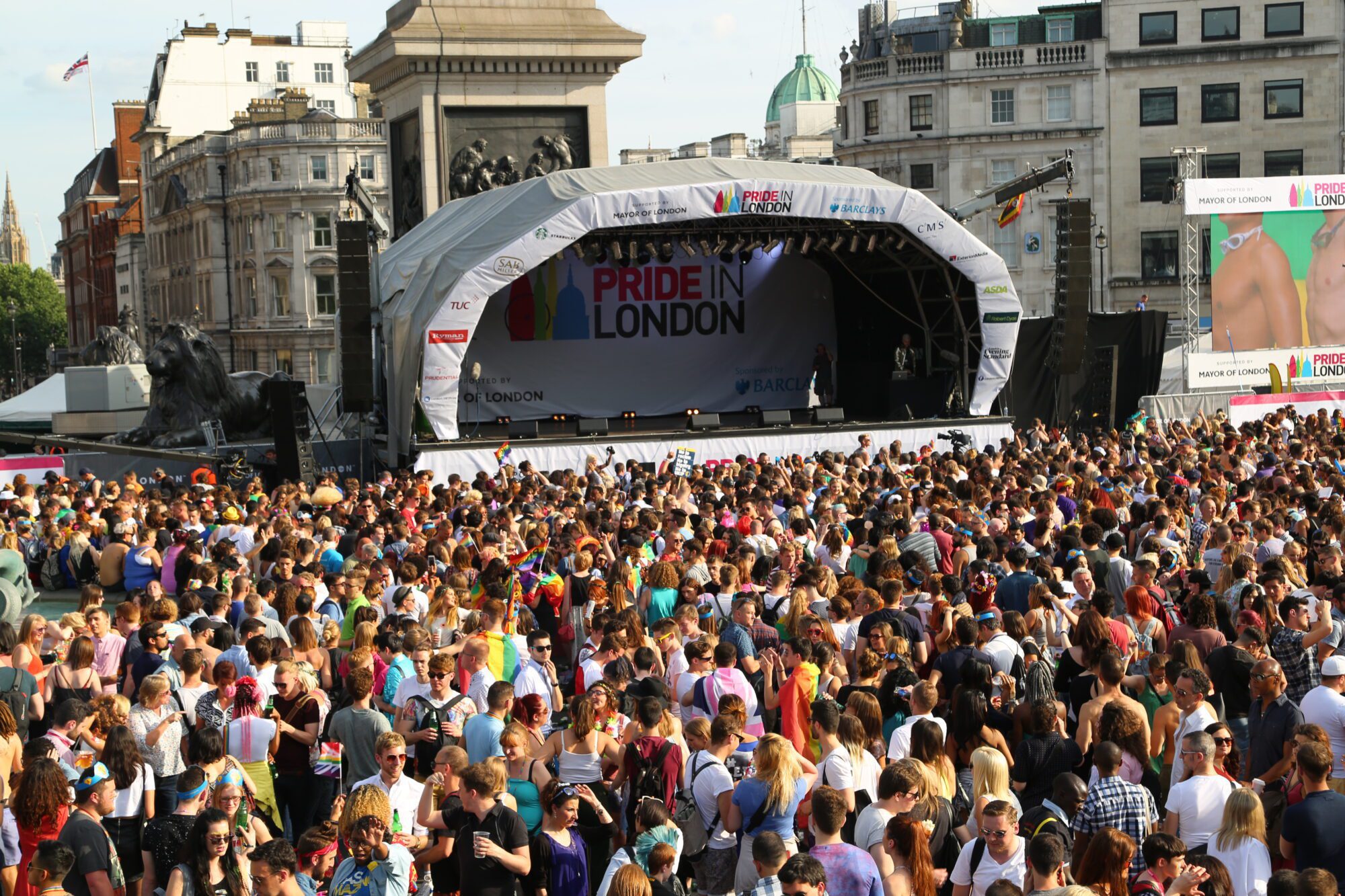 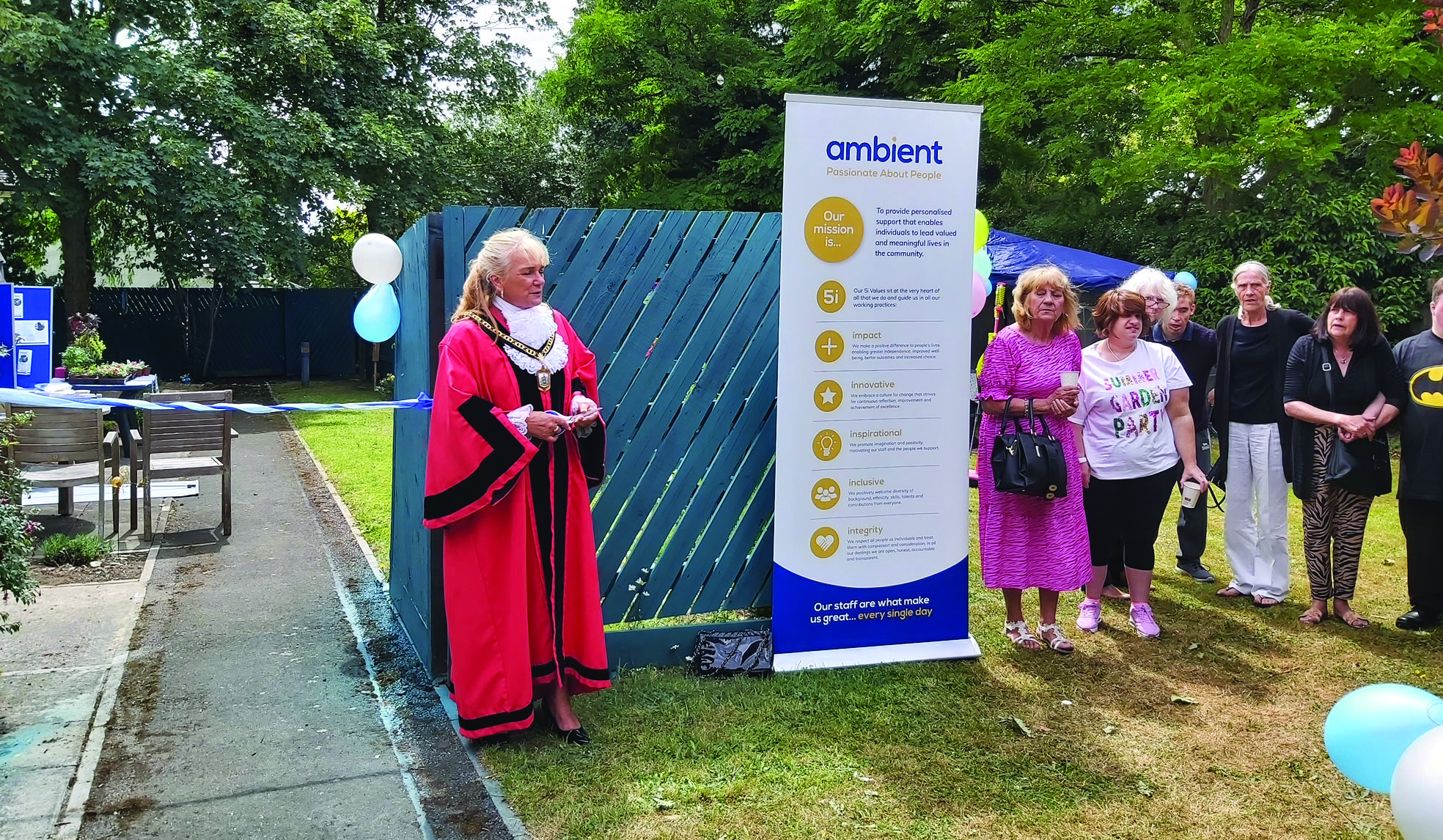