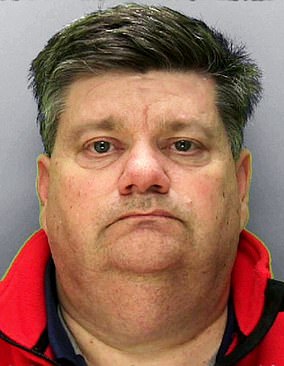 April 2019: Extinction Rebellion protesters bring London to a standstill over several days with the Met powerless to prevent the chaos. Dame Cressida says the numbers involved were far greater than expected and used new tactics but she admits police should have responded quicker.

2020: Official report into Operation Midland said Met was more interested in covering up mistakes than learning from them after fantasist Carl Beech (right) made false allegations of a VIP paedophile ring in Westminster

February 2021: Lady Brittan condemns the culture of ‘cover up and flick away’ in the Met and the lack of a moral compass among senior officers. 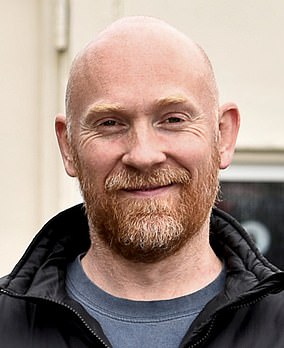 March 2021: The Met is slammed for its handling of a vigil for Sarah Everard, where officers arrested four attendees.

Details would later emerge about how her killer, Wayne Couzens (right), used his warrant card to trick her into getting into his car.

In the first six months of the year, London was on course for its worst year for teenage deaths – 30 – with knives being responsible for 19 out of the 22 killed so far. The youngest was 14-year-old Fares Matou, cut down with a Samurai sword. Dame Cressida had told LBC radio in May her top priority was tackling violent crime.

June: A £20million report into the Daniel Morgan murder brands the Met ‘institutionally corrupt’ and accuses Dame Cressida of trying to block the inquiry. Dame Cressida rejects its findings. Mr Morgan is pictured below. 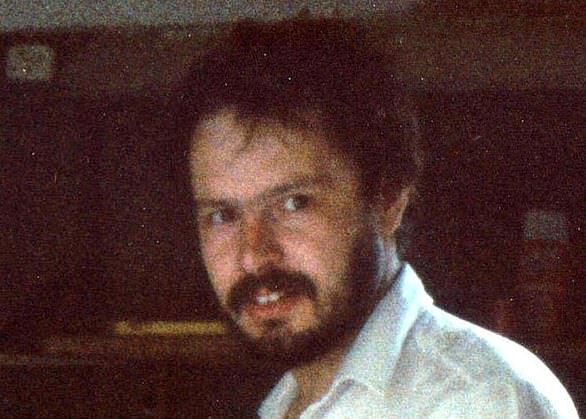 Dame Cressida and the Met come under fire over woeful security operation at the Euro 2020 final at Wembley where fans without tickets stormed the stadium and others used stolen steward vests and ID lanyards to gain access. 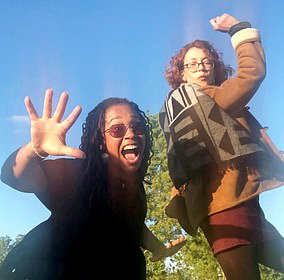 December: Two police officers who took pictures of the bodies of murdered sisters Bibaa Henry and Nicole Smallman (right) were jailed for two years and nine months each.

Pc Deniz Jaffer and Pc Jamie Lewis were assigned to guard the scene overnight after Ms Henry, 46, and Ms Smallman, 27, were found dead in bushes in Fryent Country Park, Wembley, north-west London. Instead, they breached the cordon to take photographs of the bodies, which were then shared with colleagues and members of the public on WhatsApp. 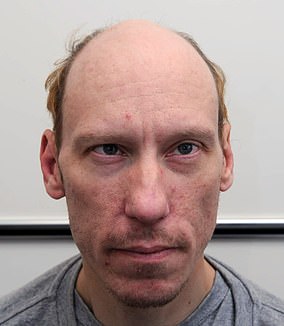 December: Dame Cressida apologises to the family of a victim of serial killer Stephen Port (right). Officers missed several chances to catch him after he murdered Anthony Walgate in 2014.

Dame Cressida – who was not commissioner at the time of the murder – told Mr Walgate’s mother: ‘I am sorry, both personally and on behalf of The Met — had police listened to what you said, things would have turned out a lot differently’.’

January 2022: The Met faces a barrage of fresh criticism for seeking to ‘muzzle’ Sue Gray’s Partygate report by asking her to make only ‘minimal’ references to parties the Met were investigating.

February 2022: Details of messages exchanged by officers at Charing Cross Police Station, which included multiple references to rape, violence against women, racist and homophobic abuse, are unveiled in a watchdog report.