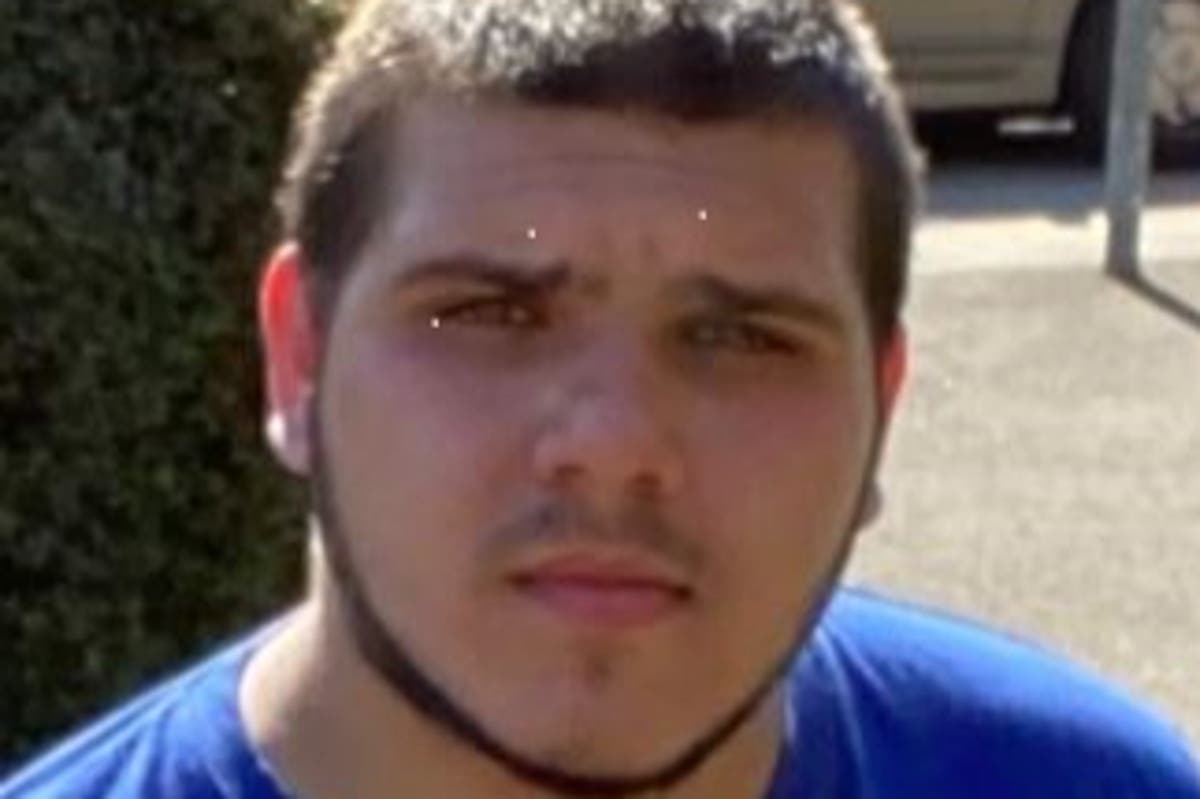 our males have been found guilty of the murder of a 16-year-old who was stabbed in the neck.

Rakeem Green-Matthews, Joshua Kerr and Callum Hands, all aged 19, and a 16-year-old who cannot be named due to his age, were all convicted at the Old Bailey on April 1 for their part in the murder of Daniel Laskos, 16. The four will remain in custody until their sentencing on April 7.

Despite attempting to defend himself, Mr Laskos died at the scene in what prosecutor William Emlyn Jones said was a “terrifying” attack.

He said: “The group’s reaction on spotting Daniel was immediate and it was terrifying.

“Between them they were heavily armed – they drew their weapons and ran at Daniel.”

Detective Chief Inspector Dave Whellams of the Met’s Specialist Crime Command. He said: “This entire incident was captured on CCTV that my team has studied at length.

“The footage clearly showed Daniel Laskos standing on the pavement with a friend on Church Road when the suspects approached them. Pulling knives and a baton from their clothing they charged them.

“Daniel and his friend instinctively tried to back away, but were caught and stabbed in a targeted, frenzied attack.