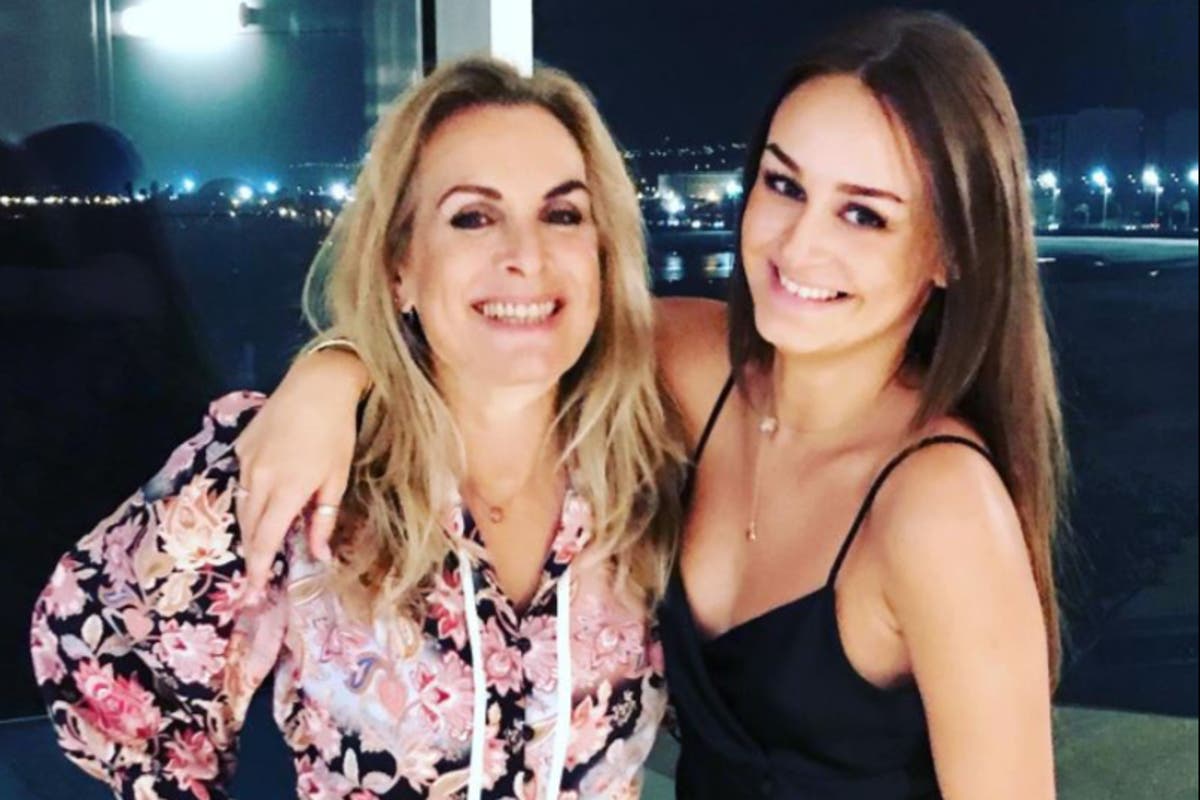 The Making Your Mind Up singer, 60, said doctors told her family it was 50/50 whether her daughter would pull through.

The 18-year-old put in an induced coma in the intensive care on March 22 unit after her organs began to fail.

Her teenage daughter has been moved to a specialist kidney unit at Kings College Hospital in south London.

Now the mum, who has had her own health woes, has spoken out about the “devastating” ordeal as she said she couldn’t imagine being without her.

She told The Mirror: “It’s been absolutely devastating. We were told it was 50/50 whether she would pull through. We still don’t know when she’ll be coming home.

“I sat by her bedside night after night willing her to make it. I couldn’t believe this was her fate, because she’s such a lovely person. She’s outgoing, kind, good-willed and full of life. It just felt so cruel.

“I’ve been doing a lot of praying. She’s my world – we’re ridiculously close. I just couldn’t imagine being without her.”

Meningitis is an infection of the protective membranes that surround the brain and spinal cord, according to the NHS.

It can be very serious if not treated quickly and can cause life-threatening blood poisoning (septicaemia).

Doctors said the mum’s quick response saved her daughter’s life after she recognised a rash on the teenager’s arm as meningitis.

The singer didn’t leave her daughter’s side while the teenager was in a coma for five days.

She expressed her hopes her daughter may be released from hospital later this week.

Aston urged others to be aware meningitis can be spread through sneezing, coughing and kissing.